The effects of a C-section last much longer than you think, a new study has found

Far from being the "easy way out," a C-section is actually a pretty invasive form of surgery that medical exert agree should be a last resort when vaginal delivery simply is not possible or safe for mother and baby.

And a Scottish study goes further in highlighting just this.

Because while the study, published just last week in PLoS Medicine, found that women who’ve had a cesarean delivery have decreased risks of urinary incontinence and pelvic prolapse compared to woman who delivered vaginally, C-sections do carry higher risks of miscarriage, placenta previa and other serious complications with future pregnancies, according to the findings.

Long-term effects for mum and baby

The Scottish researchers discovered babies born via C-section also face different odds when compared to infants delivered vaginally. Specifically, it looks like cesarean babies are more likely to be overweight or obese by 5 years old, and are more prone to developing asthma during childhood. Interestingly, they are however less likely to develop inflammatory bowel disease.

This is what the press release presenting the study read:

"These findings might help enhance discussions between clinicians and patients regarding mode of delivery,” the researchers write, “meaning that patients will be better informed of the potential long-term risks and benefits of cesarean delivery for themselves, their offspring, and any future pregnancies.”

The last two decades have seen an big increase in research on the effects of C-section, for both mamas and their babies. This is no doubt fuelled by the fact that sections are on the rise, where, globally, they account for 19% of births now, up from 6.7% in 1990, a 2016 PLoS One study found. What this study, and other ones do, is paint a fuller picture of what it means to deliver via C-section, and that information will be helpful for any mama-to-be. 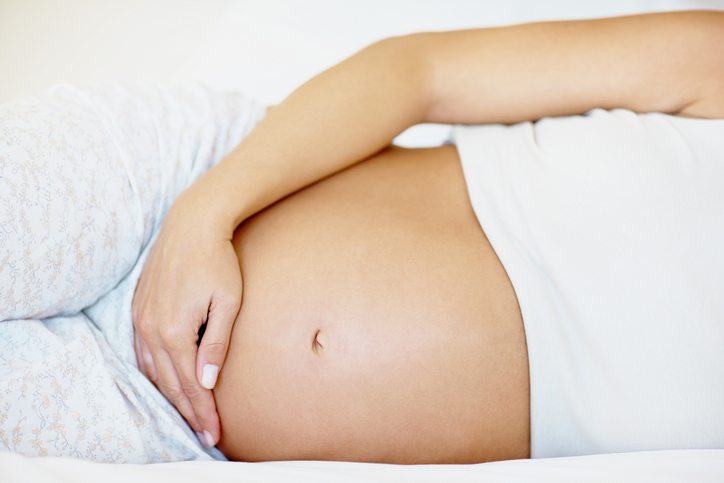 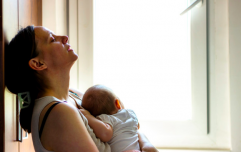 END_OF_DOCUMENT_TOKEN_TO_BE_REPLACED

As per today, Ireland has one of the highest rates of C-section birth compared to other OECD countries, with for instance countries like the Netherlands have rates almost 50% lower than Ireland.

It is important, however, to remember that the increase in c-sections is a major reason why deaths among mothers and children in childbirth are a fraction of what they were in the past.

And while there are many myths and much stigma around sections, the researchers in this latest study make it clear that the results of their analysis “should be interpreted with caution”—because the circumstances that lead to C-sections vary for just about every woman and, therefore, so do the risks.

popular
This is everything women need to know about ovarian cysts
Viewers in tears after last night's emotional episode of DIY SOS
Babies born in February have some pretty cool advantages – no, really – it's true
These 40 baby names are set to trend in 2023
Study says that dads get more sleep than mums and tell us something we don't know
Bringing a dog to work can increase morale and productivity, says DSPCA
Police believe they know what happened to missing dog walker Nicola Bulley
You may also like
1 month ago
Lack of sleep can add up to seven years to women's biological age
3 months ago
5 things all women should know about Polycystic Ovary Syndrome (PCOS)
4 months ago
Donnelly seeking legal advice over plans to expand free contraception to 16 year olds
4 months ago
Research says working mums of two are twice as stressed as working women with no kids
4 months ago
New Irish study finds employment status and ethnicity impact infant survival rates
5 months ago
Lengthening a woman's fertility may extend her life as well, studies find
Next Page