A woman in Portugal has welcomed a set of twins who have two different dads in an extremely rare turn of events.

The 19 year old woman has chosen to stay anonymous and was left utterly confused when the DNA tests of her two babies came back, but the father only seem to be dad to one twin.

Speaking to local media, she revealed that she had sex with two men on the same day but never in a million years thought something like this could happen.

The new mum said: “I remembered that I had had sex with another man and called him to take the test, which was positive.

“I was surprised by the results. I didn't know this could happen and the babies are very similar."

The case is said to be the 20th one of hetero-parental superfecundation, which is when the eggs are fertilised by sperm from two different men. 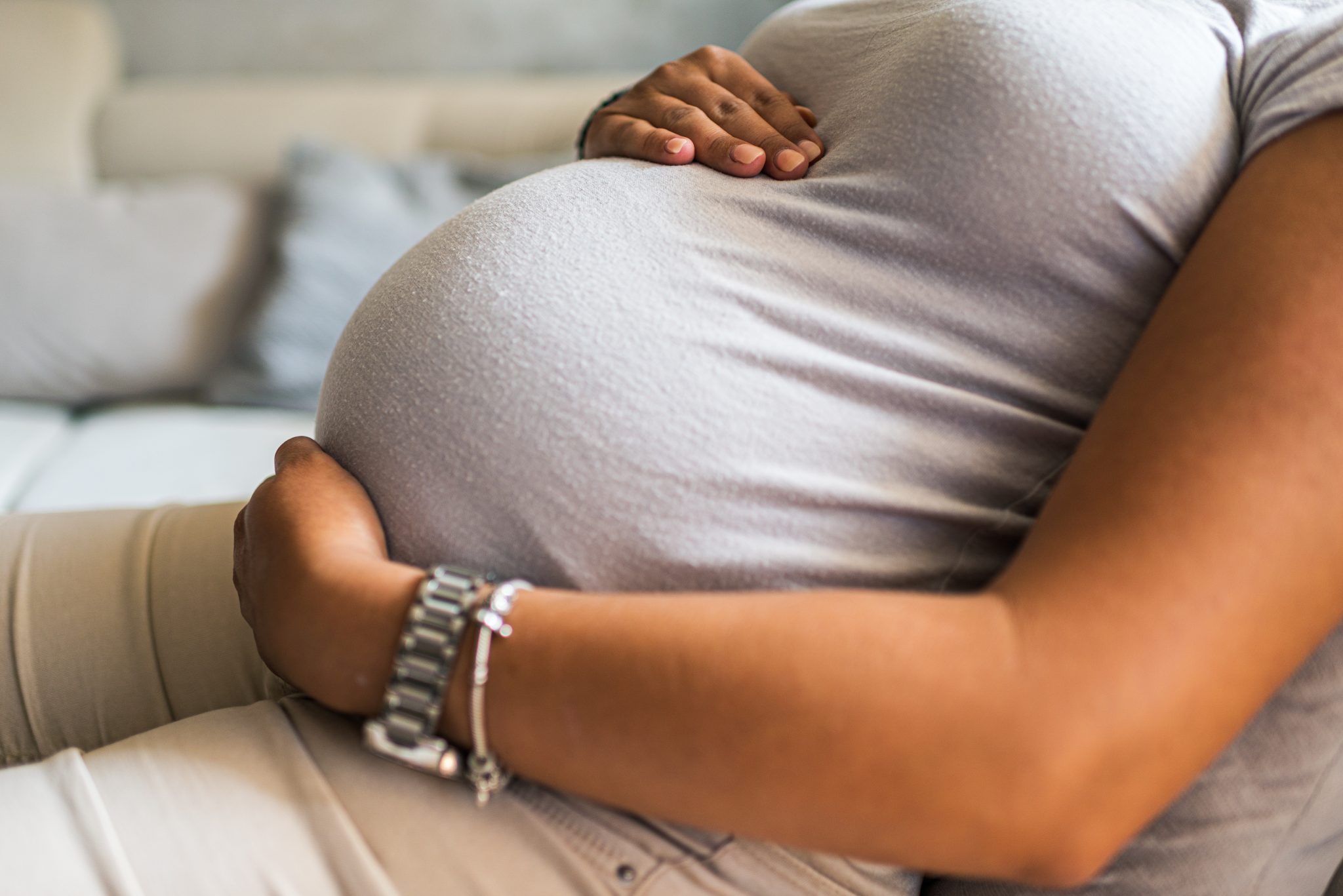 While the twins biologically have two different fathers, there is only one man registered on the birth certificate.

The mum shared: "He takes care of both of them, helps me a lot and gives them all the necessary support that they need."

END_OF_DOCUMENT_TOKEN_TO_BE_REPLACED

This is not the strangest phenomenon to happen this year as 29 year old Chantelle Broughton was left in a daze when her twins were born with two different skin colours.

Genetics experts deem it as a one-in-a-million case, with son Ayon being born with green eyes and fair skin while daughter Azirah has brown eyes and much darker features.

She revealed that when they were born, they seemed identical but as they began getting older, she noticed that Azirah's skin complexion started getting "darker and darker".

While Chantelle says she looks like a white person, she is in fact mixed race and simply white passing, with her maternal grandfather being from Nigeria and the father Ashton being half Jamacian and half Scottish.

popular
Parents told to stop buying selection boxes for kids- here's why
Opinion: He may be a politician, but Leo Varadkar's personal life is none of our business
People are realising what the red Christmas lights are actually for
Fans are concerned about Molly Mae Hague after resurfaced interview
This Netflix Christmas film is being dubbed the perfect rom-com
"My heart sank": Tubridy hit with backlash over Toy Show remark
"I slept with your fella": Vogue reveals her ex cheated on her four times
You may also like
5 days ago
Fair City star Jenny Dixon shares her twins' gender in sweet video
2 weeks ago
I'm embarrassed about the name I gave my baby girl
2 weeks ago
Mums are under too much pressure to look 'Instagram cute' during pregnancy
3 weeks ago
Expecting in December? These are the top Christmas-inspired baby names
4 weeks ago
'A beautiful miracle': Rebel Wilson welcomes her first child
1 month ago
My sister stole my baby name- should I still use it for my son?
Next Page