It's something we've heard in every depiction of childbirth on TV and in films and something we just expect to be a part of labour. But is it really necessary?

Nine out of ten women experience some form of vaginal tearing during childbirth and some experts believe this could be avoided by cutting back on 'pushing'. 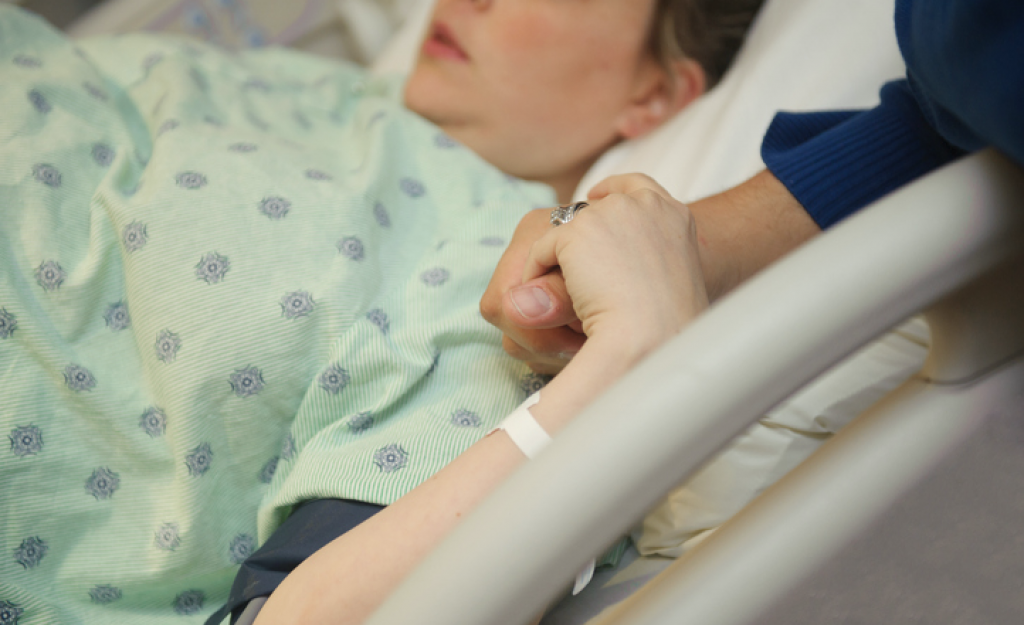 My first child was born via emergency caesarean so when it came to giving natural birth the second time around it was all new to me.

When I was wheeled into the delivery room I did what I thought I was supposed to do and started pushing but the midwife told me to stop. In the end, my daughter arrived with very little pushing and no tearing on my part.

Since giving birth to my daughter I've found reports that suggest that woman who push less or not at all are 85 per cent less likely to experience severe vaginal tearing on average. 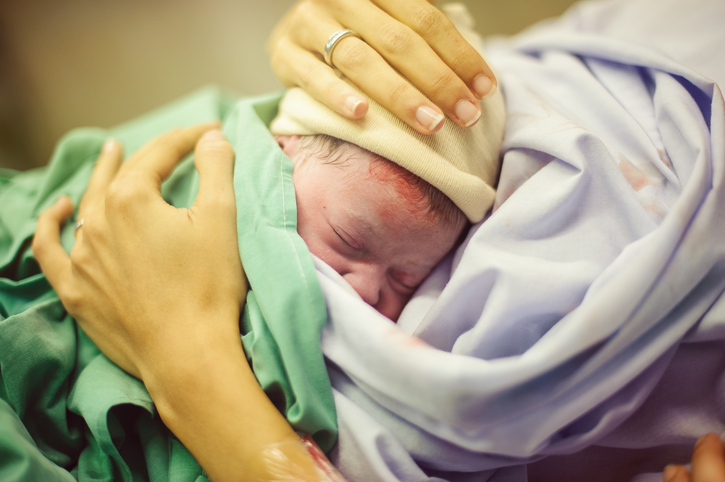 The aim of the trial was to try and reduce the number of women experiencing vaginal tearing during labour.

By simply not putting pressure on women to lie on their backs and push, they found that it reduced the number of third and fourth-degree perineal tears from seven per cent to one per cent, an 85 per cent reduction. 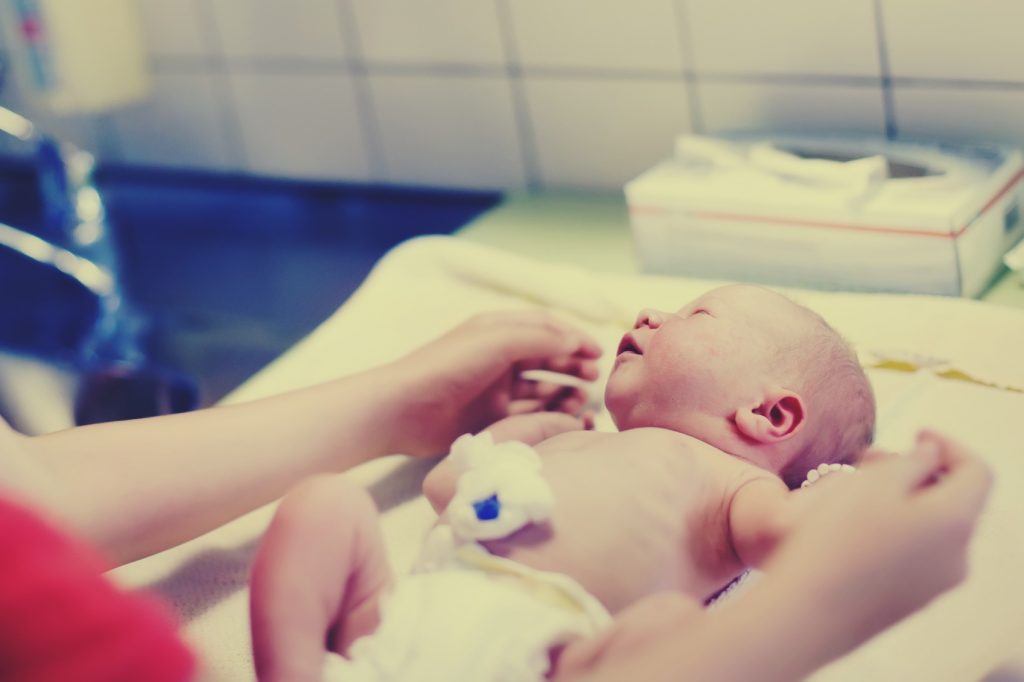 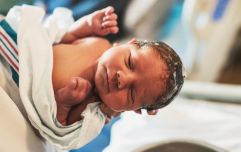 END_OF_DOCUMENT_TOKEN_TO_BE_REPLACED

During both of my pregnancies, I found that there seems to be a larger emphasis on encouraging woman to give birth in alternative positions, not just lying down.

There is also a rise in hospitals providing alternative methods to childbirth like birthing pools and hypnobirthing.

During the program tested in the UK midwives also allowed the babies to take their own time to emerge once their heads have pushed through.

The results of the British program was found to be so successful that it was published in the European Journal Of Obstetrics and Gynecology, and there are now plans to implement it in other hospitals.

During my interview with hypnobirthing midwife Nadia Arthurs she said;

"Fear creates tension in the body and can make birthing more difficult. Muscle remembers and generally speaking second time mums usually have more confidence in their body’s ability to deliver their baby."


popular
Hilaria and Alec Baldwin have welcomed baby No. 6 — five months after baby No. 5
4 ways to fix hard slime with ingredients you probably already have at home
Britney shares rare photo with sons Jaden and Sean Preston
Can you pronouce these 7 'unique' baby names? They're trickier than you think
Vicky Phelan "hopeful" as she receives first results from new treatment
President Michael D Higgins' new Bernese Mountain puppy is called 'Misneach'
These 5 Foods Could Increase Your Chances of Having Twins
You may also like
11 months ago
Doctor says dads should be banned from the delivery room (and his reason might make sense)
1 year ago
Doula makes educational dolls to explain childbirth to children and they're brilliant
1 year ago
Today I learned that chainsaws were invented to aid with difficult childbirths
1 year ago
Video explains childbirth much better than anything you have ever read or seen before
1 year ago
MRI scans show the real toll childbirth can take on a mother's body
1 year ago
Former Love Island star Hannah Elizabeth faces backlash for wearing makeup after giving birth
Next Page