The model and actress has wed her Welsh rugby player fiancé Dominic Day.

The pair tied tied the knot in Puglia, Italy yesterday surrounded by friends and family. 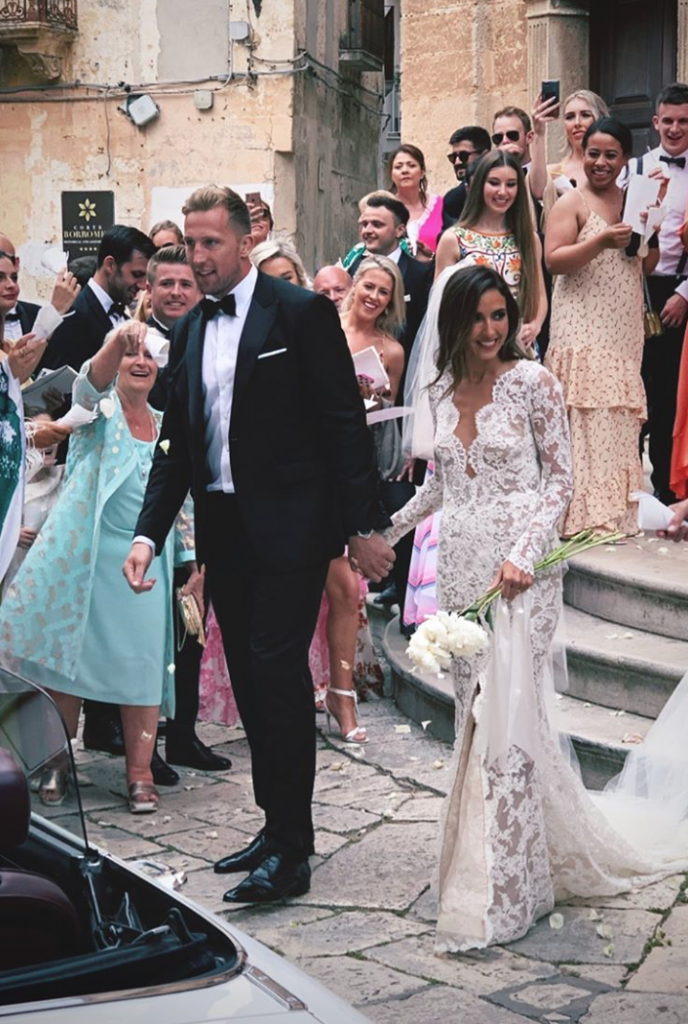 They chose the destination in tribute to Nadia's late mum Berenice, who came from there. 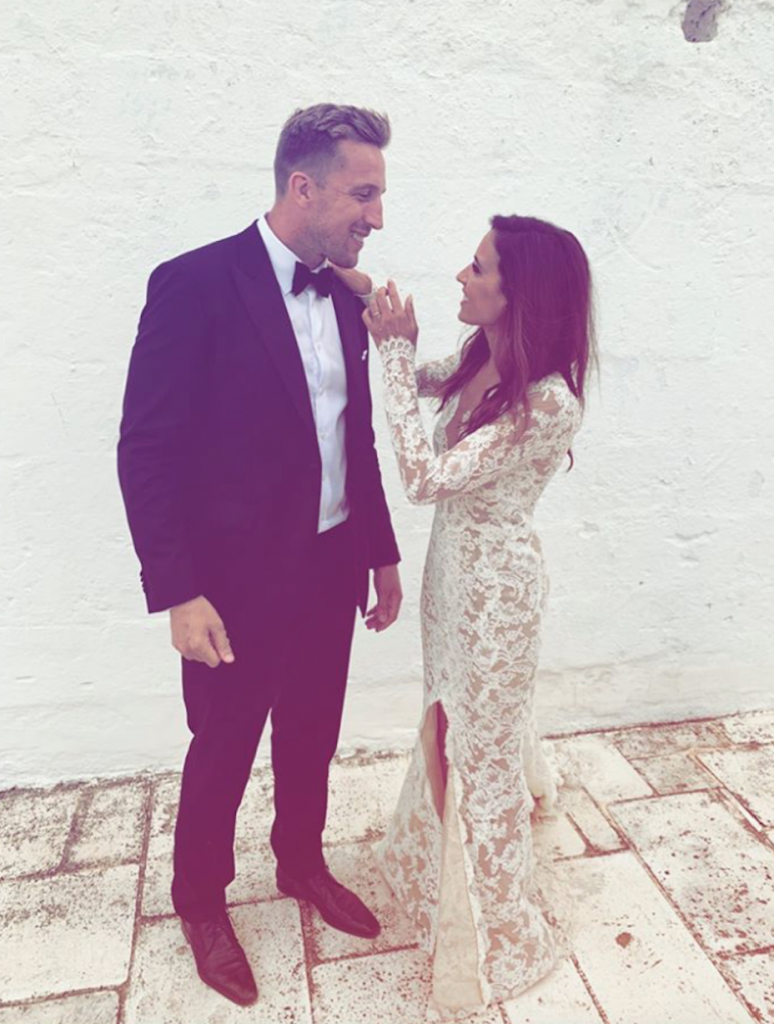 Nadia and Dominic's daughter Wyatt wore a dress made from Berenice's christening gown for the occasion.

Friends who travelled from Ireland to Italy for the wedding included Pippa O'Connor, Brian Ormond, Brian Dowling and Sara Kavanagh.

Guests later dined outdoors and partied into the night as the sun set.

They were even treated to a late-night snack of bags of Tayto crisps, brought especially from Ireland.

Snaps shared by pals of Nadia show that she changed out of her wedding dress and into a simple strapless number for last night's party. 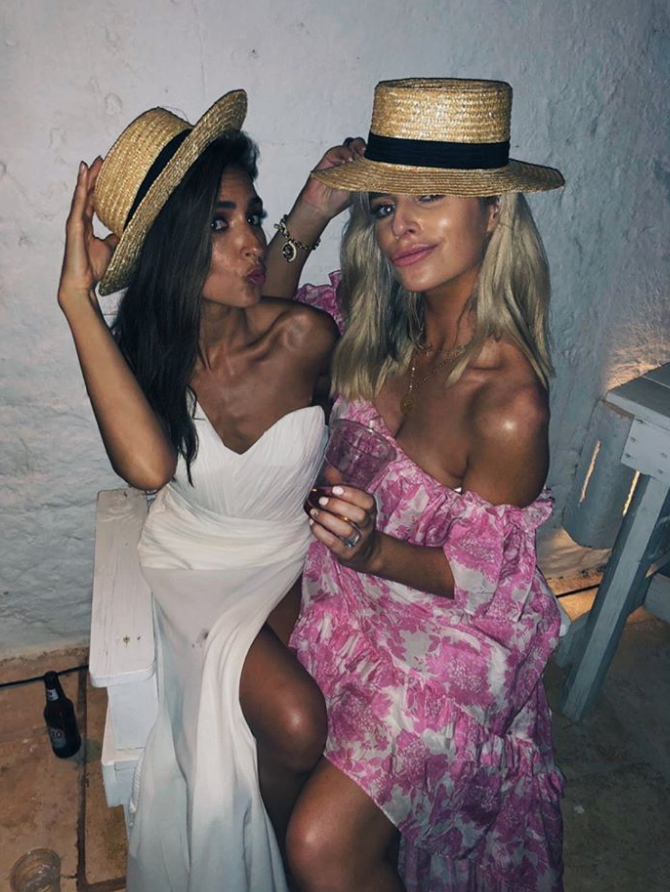 Nadia and Dominic got engaged last year while on a holiday to New York City.


popular
How to keep your fake tan on for longer during the heatwave
Five teenage girls rushed to hospital after crash in Kilkenny
Ekin-Su and Davide taking their mums to New York with Love Island winnings
Dr Laura Lenihan shares her expert advice on how to stay safe in the sun
Irish people could be treated to spectacular sights in the sky over the next few nights
Richie Sadlier and wife Fiona expecting baby after being told they couldn't conceive
Andrew McGinley is planning on divorcing Deirdre Morley
You may also like
3 months ago
The Met Gala once again showcased La La Land's most glam mamas
3 months ago
Met Gala 2022: What happens inside the event and where do the funds go?
3 months ago
Tiny garden or balcony? 10 bargain buys to help you make the most of it this summer
3 months ago
My mum thinks this dress isn't right for wedding- is she right?
3 months ago
The inspirational slogans on girls' clothes are vastly different to those on boys' clothes
3 months ago
M&S replaces 'nude' shade from all product ranges to make them more inclusive
Next Page