This is very interesting.

Having gone through an emergency C-section myself I know how chaotic and scary they can be.

Everything has to be done as quickly as possible to reduce the risks to both mum and baby and sometimes that can limit the choices to be made around pain relief.

I had had an epidural earlier in my labour before the doctors realised something was not right and decided on a C-section over attempting to have me give natural birth.

Because of this when it came to me going into the operating room the anesthetist was able to give me a top up dosage for the surgery. If I had not had the epidural earlier that day I may have had to be given local anesthetic. 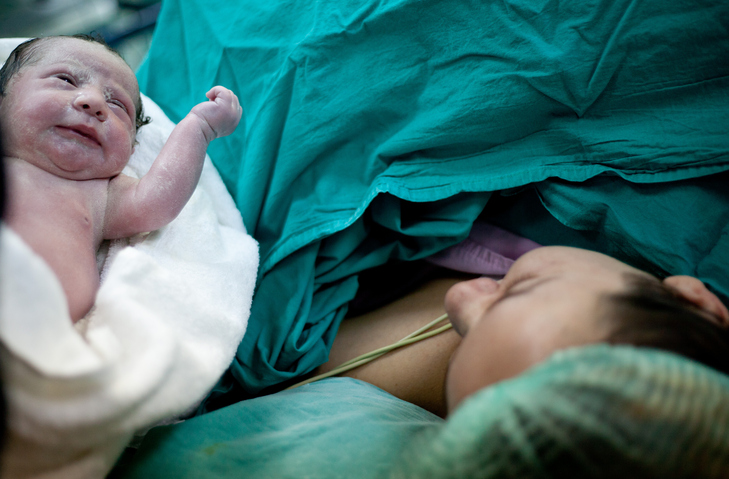 It's always preferable for mums to be awake during C-sections but it's not always possible.

In these cases general anesthetic is used but new research has found that giving birth under general anesthesia can increase a mother's cases of developing postnatal depression by 54 per cent.

According to Jean Guglielminotti, MD, part of this may be because it delays the mother's ability to have skin to skin contact with her baby after birth and delays the first opportunity to breastfeed. 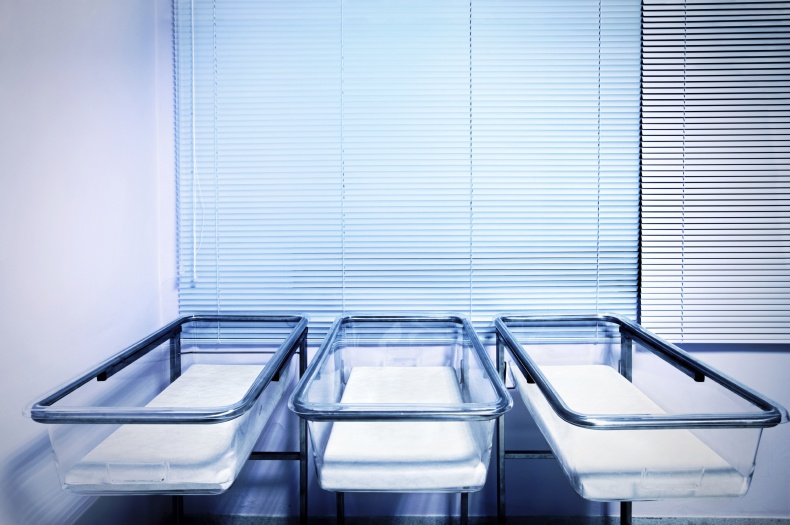 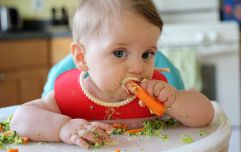 END_OF_DOCUMENT_TOKEN_TO_BE_REPLACED

My aunt experienced C-sections both awake and under general anesthetic and she said that she much preferred being awake during her surgery.

She told me that she found it jarring to wake up and have her baby beside her without any memory of the birth.

"These situations are often coupled with a new mother's dissatisfaction with anesthesia in general, and can lead to negative mental health outcomes."

While the research is interesting it ultimately doesn't help mums requiring a general anesthetic during surgery as it is necessary.

It could however help mums and their medical team keep an eye out for any early symptoms of post natal depression before they escalate.