Last summer I brought my ten-month-old to Berlin with me.

It was not only the first time she was brought abroad but also the first time I had ever travelled alone with one of my children. To say I was nervous is a serious understatement.

I'm happy to say that it was a flying success and she loved every minute of it, but there are some things I wish that I had known in advance and other things I learned along the way that I think other parents should know before travelling with a baby.

1)My Bagrider was an absolute lifesaver 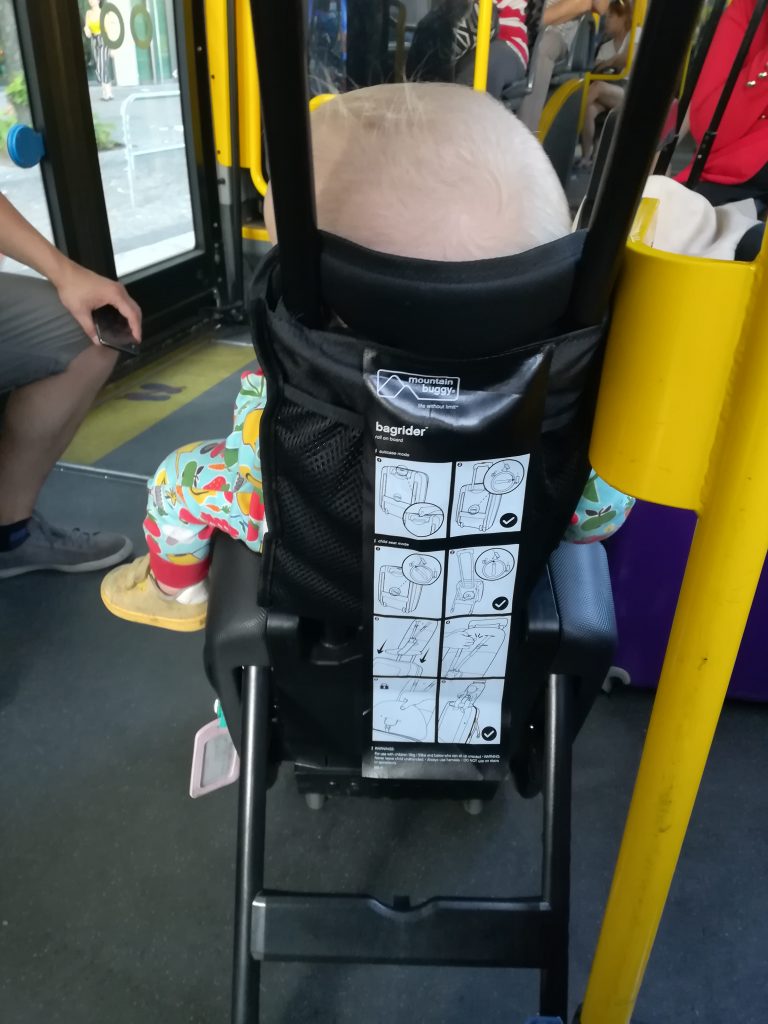 Last month I wrote an article on the Mountain Buggy Bagrider so naturally I went out and bought one for myself once I knew they exisited.

It was so handy not to have to lug a suitcase and a pram around and instead just be able to pop the baby on top of the case.

I wasn't the only one who thought it was great as I was questioned by parents both in Ireland and Germany on where they could get one. 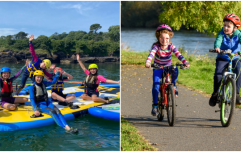 9 of the best outdoor family experiences in Ireland's Ancient East

END_OF_DOCUMENT_TOKEN_TO_BE_REPLACED

The one snag I had was it was getting through Berlin on the way to the airport because the wheels kept getting stuck in all the tram tracks, but on the smooth ground, it rolled like a dream. It's also carry on size so it meant avoiding a checked bag. The case part of the Bagrider was quite generous and I managed to pack a week's worth of clothes for both myself and my daughter in it.

2)Your nappy bag does not count as your carry on

This may differ depending on who you're flying with but generally, your nappy bag can be brought on board your flight, as well as your carry on.

I flew with Aer Lingus and my nappy bag was considered like a handbag or duty-free bag.

This was really handy because my carry on had to go in the overhead locker so trying to get out snacks or nappies from it during the flight would have been a nightmare. I stowed my changing bag under my seat and was able to whip it out quickly if I needed to grab a bottle or bib.

3)You should get priority boarding 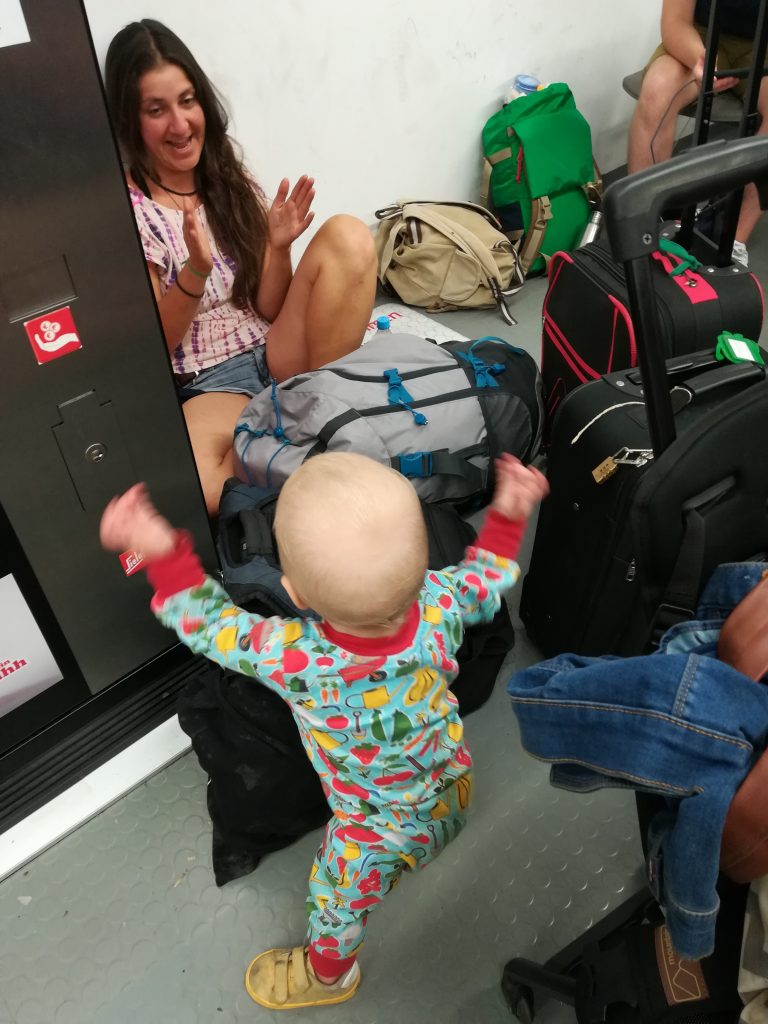 Again this may depend on who you are flying with but on both of our flights we received priority boarding free of charge. 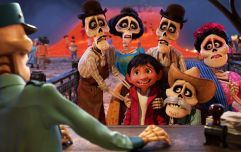 END_OF_DOCUMENT_TOKEN_TO_BE_REPLACED

I was not expecting to because it was a paid option I didn't go for when buying our tickets. Before each of our flights, an announcement was made calling all travellers with small children to come forward for priority boarding.

It was brilliant because it meant not hanging around for ages in the queue with an impatient baby.

4)You won't be able to use automatic passport control

The last year or so automatic passport control machines have become more popular in airports. These machines scan your passport and then let you through rather than it being checked by a member of staff.

Unfortunately, these machines can only be used by those over the age of 18, so if you are travelling with a small child you won't be able to use them.

This was a problem when we were going through the airport on the way over because there was a huge queue for the passport check and my little one got very hot and cranky. There's not much that can be done about this but I think it's always best to have some forewarning on what to expect.

5)You may need to bring your child's birth cert 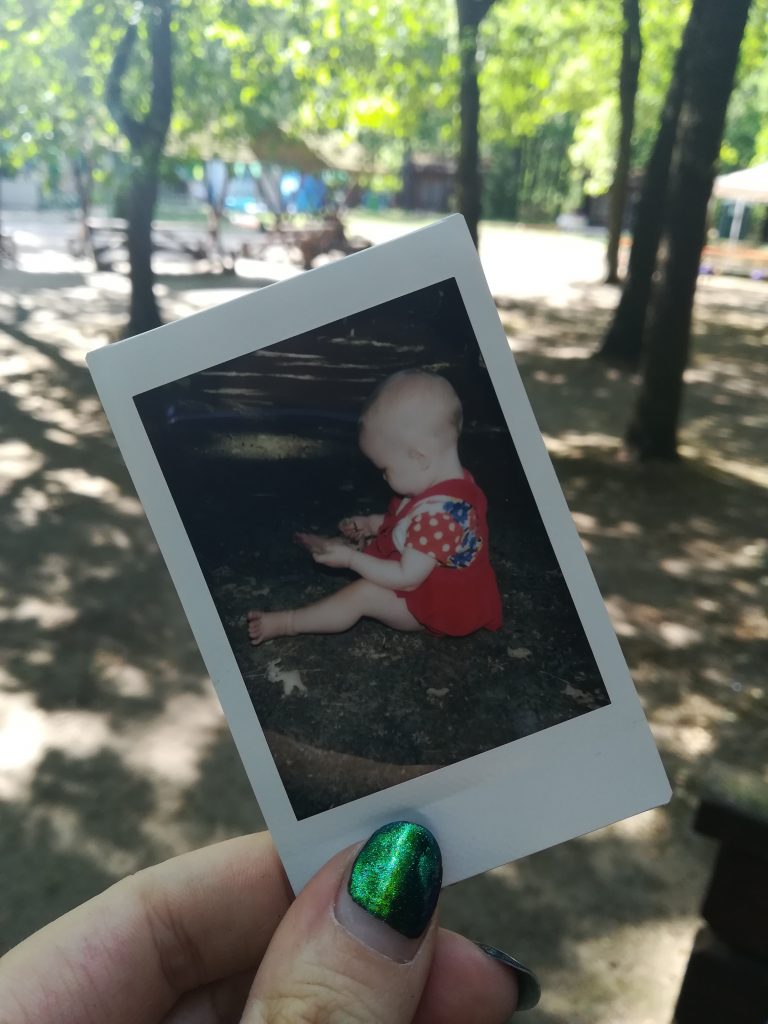 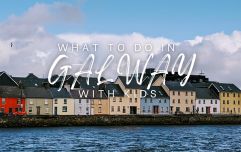 Things to do in Galway with kids: family fun for when you head to the Wesht

END_OF_DOCUMENT_TOKEN_TO_BE_REPLACED

I had seen on a parenting forum before that some airlines require you to bring your child's birth cert as well as their passport if you and your child have a different surname.

I never changed my name after I got married so myself and my daughter have different surnames so I made sure to pack her birth cert in my suitcase.

In the end, I wasn't asked for it but better safe than sorry as I've heard of parents missing their flights due to not having their child's cert. Saying that it is not actually a legal requirement so do ask to speak to someone if sercurity prevent you from boarding your flight.

6)Don't leave it to the last minute to separate liquids

This is a mistake I made when getting the flight back to Dublin.

I hastily packed away everything before travelling to the airport only to find myself pulling everything back out while struggling with a wiggly baby when we had to go through airport checks.

Because I was in such a panic trying to separate everything I ended up missing two liquid items in my bag and was searched by security.

Don't be like me. Separate your liquids before heading to the airport. 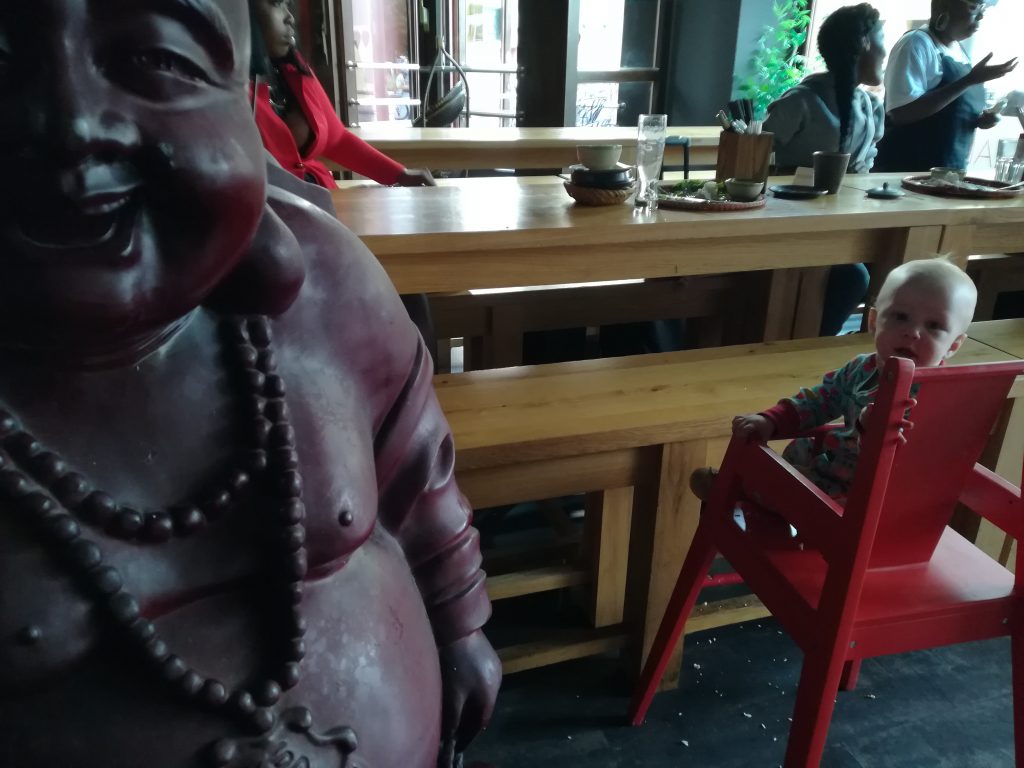 I didn't bring Calpol with me on the flight over because I didn't know if I'd be allowed have it in my check bag as the bottle is glass.

When I got to the airport I found out I could have brought it as medications for children that are clearly labelled are allowed.

On our fourth day in Berlin, my daughter started to teethe really badly and an expedition to find her some medicine had to be undertaken, which wasn't easy as we were staying on a campsite.

This is another case of better safe than sorry and I would say even if you don't think you'll need it to bring it anyway because you never know how hard it will be to find a pharmacy in another country.

8) Give a snack during take off

I find having my ears pop uncomfortable so I can only imagine what it feels like for very small children. I've brought my eldest child on several flights and learned the best thing to do is give them a snack during take off.

He's six now so he can suck on a lollipop but for small babies, some soft and easy to chew food or a bottle will do the job.

It will help them deal with the pressure change and hopefully prevent you from having a screaming baby for the rest of the flight.

9) There is no such thing as too many outfits 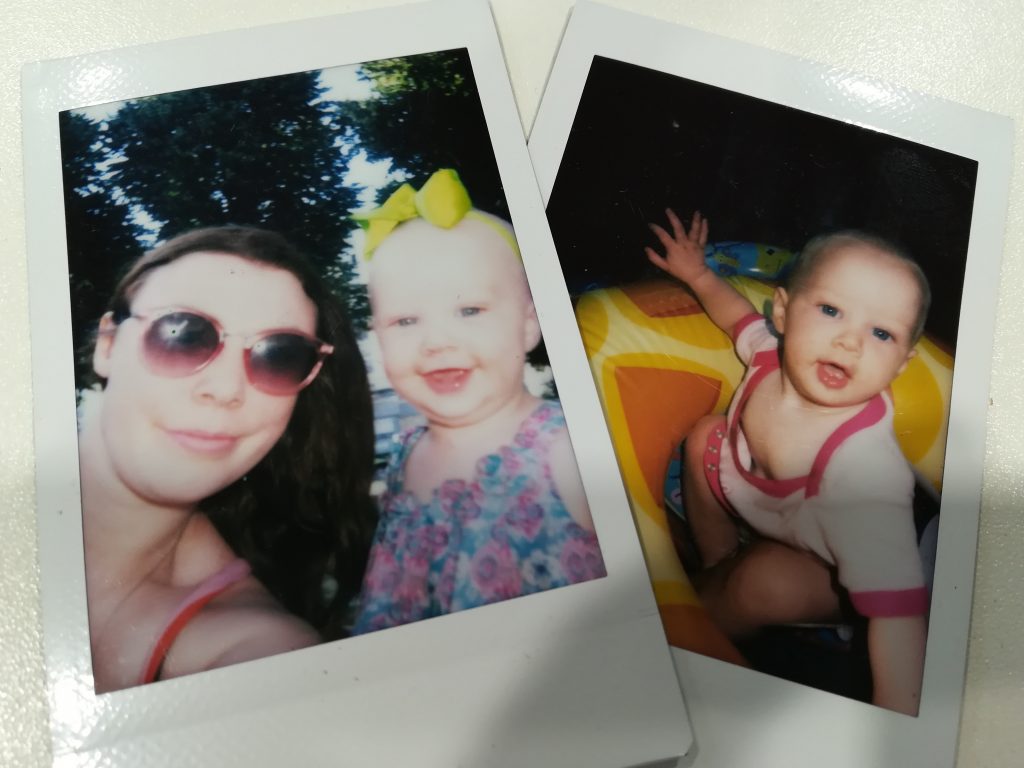 I thought I was great packing an outfit for each day of our eight-day trip along with three sets of pjs. In hindsight, I could have done with another eight outfits.

You forget when you're at home and have endless amounts of clothes accessible to you just how many times you change small children in a day.

During a trip into Berlin city centre, I bought my daughter two souvenir t-shirts to bring home but by the sixth day, I had to break them out for her to wear because she had burned through all her other outfits.

If you're really stuck and there isn't a washing machine you could hand wash, but packing a couple of extra bits might be less stressful and convenient.

I know as a mum a lot of the time I try to take on everything but sometimes you've just got to ask for help.

Whether it's getting the pram up a flight of stairs or asking if someone could chuck the suitcase in the overhead locker, we could all use a little hand from time to time.

I will say the Aer Lingus staff were very helpful and came to my aid right away when they saw I was travelling alone but there were also several fellow passengers who helped me boarding and exiting the plane and I will forever be thankful for their kindness as it made our journey so much easier.


popular
Boy (14) found guilty of murdering 12-year-old schoolgirl Ava White
"He will always be a danger": James Bulger's dad says son's killer should never be released
Am I a bad dad for encouraging my daughter to be a housewife?
Saoirse Ruane's mum says their family has been on an "emotional rollercoaster"
Infant poisoned by nurse "deteriorated quickly", hospital reveals
9 of the best outdoor family experiences in Ireland's Ancient East
Warning issued to dog owners about the "big stretch"
You may also like
8 hours ago
This mum-to-be is worried she won't love her baby because she's not a kid-person
1 day ago
My family flipped out at me for kissing their baby on the head- was I wrong?
2 days ago
What would you do? This woman's partner doesn't want their pregnancy
1 week ago
This mum is leaving her new baby for a month and people aren't impressed
2 weeks ago
Kylie Jenner gives first glimpse of her adorable baby boy
3 weeks ago
How to tell the difference between gagging and choking in babies
Next Page