Confession: My youngest kept on having daytime naps until he was almost four. At least on the weekends – and I LOVED IT.

During the week, he no longer slept during the day when he was in créche, he was simply too busy playing, but come the weekend, when we were out and about, he'd often nod off in the back of the car. Or in his buggy.

And, to be honest, I loved his weekend napping. Loved it. It meant that not only was he far less crazy come the afternoon having had a little power nap, but it also often meant that I got to enjoy some much needed one-on-one time with my big-girl, sans attention-demanding little bro constantly clambering all over us. Win-win, if you ask me.

I can practically hear parents all over the world screaming: "WHAT?! When else I am going to get the dinner made/bills paid/clothes hung/adult conversation had?!" 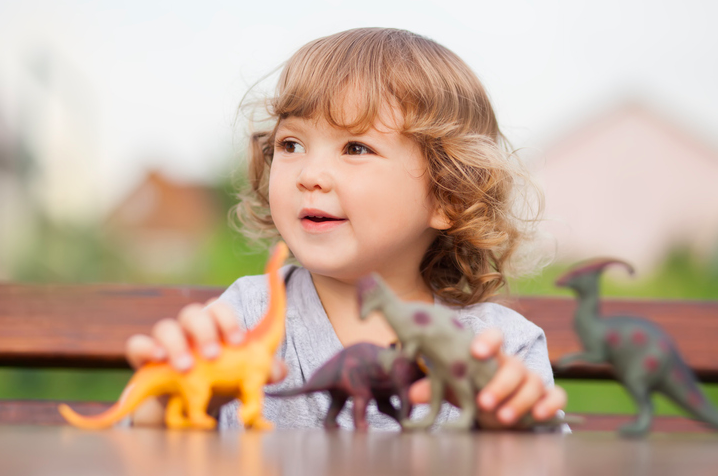 END_OF_DOCUMENT_TOKEN_TO_BE_REPLACED

Professor Karen Thorpe and her team of researchers at the Queensland University of Technology looked into nap protocols of childcare centres and whether or not the children really needed those naps in the first place. What they found, was that after the age of two, children were able to self-regulate their need for naps, therefore forcing them to sleep during the day could affect valuable nighttime sleep.

Tell us – how old was YOUR child when he/she gave up daytime naps?

popular
The government has launched a new funding model for Irish childcare services
Expert says Cocomelon acts "as a drug" to kids' brains
The release date for season 12 of Call The Midwife has been announced
Former Grey's Anatomy writer says she has "no excuse" for lying about cancer
Elf on the Shelf is actually pretty bad for your kids, according to an expert
These 5 foods could increase your chances of having twins
Father took daughter to hospital three times before she died of Strep A
You may also like
2 weeks ago
Watching Christmas movies is good for your health- here's how
2 weeks ago
83% of women call for time-off policies for severe period symptoms
1 month ago
Should you give your child a soother? Here's exactly what you need to know
1 month ago
Expert reveals how often you should clean your child's bath toys
1 month ago
Parents beware: false widow spiders like hiding in socks and slippers left on the floor overnight
1 month ago
Colds and flus: Tips on protecting the whole family
Next Page