From people skipping queues to alarms on the weekend, here’s what annoys us most

What makes you go 'grrrrr' most?

We're about to share with you some of society's top annoyances. If there's one thing we've learned from all those surveyed, it's that life will throw things at you that aren't all that pleasant, but it's how we deal with these little annoyances that can make all the difference.

With the Astellas #InControl campaign, the taboo surrounding OAB (overactive bladder) is being tackled by also bringing to our attention what bothers us most.

Let's start with work, shall we?

Over one-third of people (40 per cent of women) said their most annoying daily disruption at work is their boss requesting something urgently just as they are leaving (in fairness, how annoying) followed by phone vibrations/notifications annoying 22 percent of folks (19 per cent of women).

People also can't stand when work commitments disrupt that sweet lunch break and 10 per cent of women consider colleagues who tap their foot while working to be the most disruptive thing in the workplace. 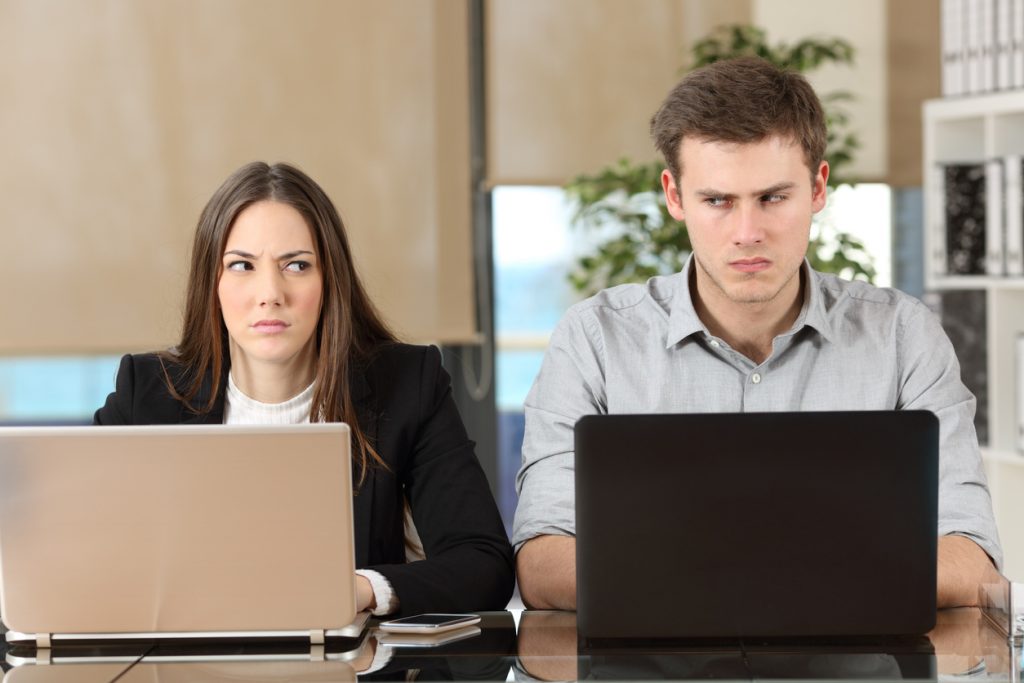 Speaking of breaks, let's see what they found irks us most on the weekends.

The top weekend annoyances or disruptions seem to be having your chair kicked in the cinema (that's for 24 per cent women), followed closely by a partner/friend pulling a 'rain check' on plans last minute (21 per cent women), while 18 per cent of women said running into someone they'd much rather avoid in the supermarket is totally annoying too. Fair. 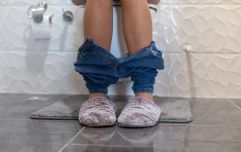 Around 16 percent of people in Ireland suffer from OAB, so what exactly is it?

END_OF_DOCUMENT_TOKEN_TO_BE_REPLACED

And now, the worst, (at least in our opinion) — 11 per cent of people felt the worst disruption is that glorious weekend lie-in being utterly ruined by a mid-week alarm accidentally going off. (The horror!) 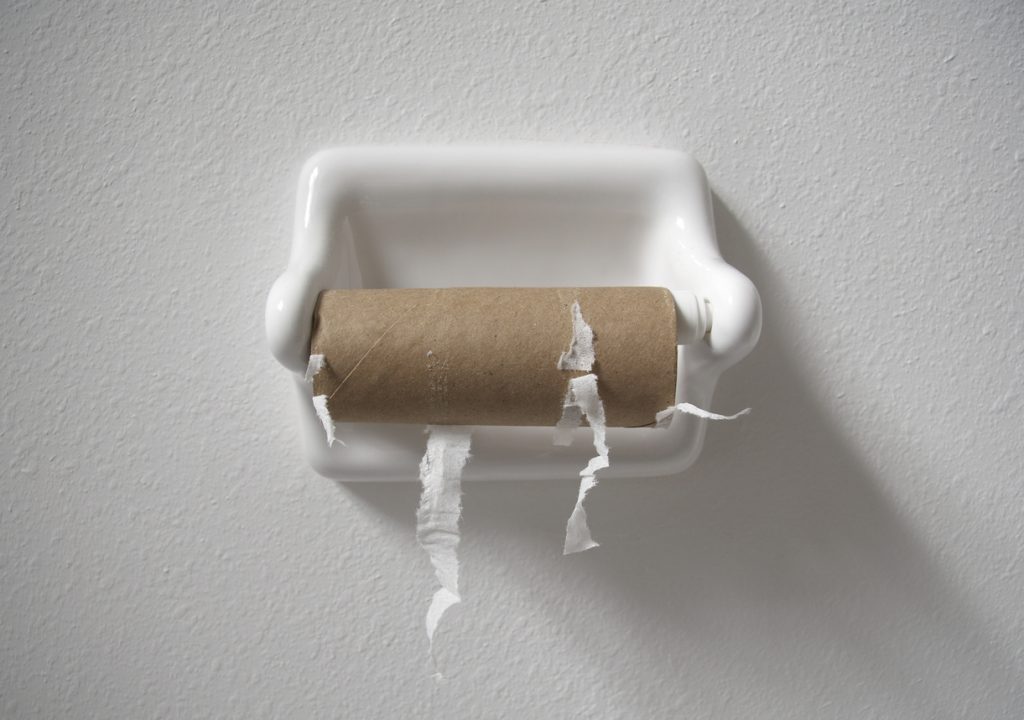 Trying to keep fit at the gym? We hope you don't have to face dirty gym equipment! Thirty-one per cent of women find the biggest annoyance at the gym is having to clean gym equipment after another person has used it. (This is NOT OK.)

This horrid annoyance is followed by someone skipping the queue for a machine according to 22 per cent of women, and arriving at a fully booked class of people (17 per cent).1

What OAB.ie and Astellas really want to highlight, however, is the fact that the greatest disruption to life can, in fact, be OAB. Overactive bladder affects approximately 350,000 people over the age of 40 2 while a quarter of people have a friend or family member that suffers from it. 1

Twenty per cent of undiagnosed sufferers don't go to their doctor because they don't believe anything can be done to relieve symptoms.3 However, that's not actually the case.

OAB is a medical condition that affects the way our bladder behaves, causing the bladder to work overtime and meaning involuntary and sudden contractions or squeezing of the muscles begins to happen in the wall of the bladder. It's these contractions that cause the sense of urgency to pass urine, the frequent need to use the toilet, and in some cases having accidental leakage due to not reaching a toilet on time. 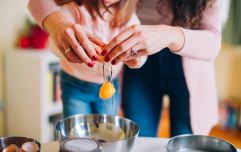 Healthy children: This Facebook group is about to become your secret weapon, parents

END_OF_DOCUMENT_TOKEN_TO_BE_REPLACED

You don't have to let a disturbance like this take its toll on your life or your happiness. Ensure you seek advice, learn about bladder training, try out pelvic floor exercises and see if medication is an option for you. With the right help, you'll soon be able to take back control and feel a whole lot more confident... and less peeved about those awkward disturbances!

So be sure to visit OAB.ie and see your GP.

The 2019 #InControl national campaign has been launched by Astellas to improve public awareness of the medical condition overactive bladder (OAB) and encourage more women and men aged 40+ in Ireland to stop tolerating the daily disruption of OAB symptoms. For more information about OAB, visit www.OAB.ie or consult your local GP.


popular
Due in 2020? These baby girl names are sure to be popular in the coming months
Easter celebrations at home with your family! How to cook the PERFECT beef roast
Vogue Williams and Spencer Matthews' reality TV show has reportedly been cancelled
Zara's €20 top comes in eleven different colours and it's the cosy comfort we need
No need to run to the shops: a recipe that will turn you into a bread making pro
Aldi makes going for short walks with the kids easier with their Buggyboard Mini
How to potty train your toddler in three days, according to the experts
You may also like
20 hours ago
Easter celebrations at home with your family! How to cook the PERFECT beef roast
1 week ago
Marvel movies, Nat Geo docs, and Disney Princesses: why Disney+ is the perfect subscription for the whole family
2 weeks ago
5 tips and tricks to help new parents take those first few years by storm
1 month ago
WIN a two-night stay for you and the kids at a luxury lodge at Fota Island Resort
2 months ago
4 mums on the best tricks for taking a little bit of stress out of motherhood
2 months ago
Four handy and essential time-saving tricks to help any parent on the run
Next Page