Sex and puberty are being described as 'gifts from God.'

A new relationships and sexuality education (RSE) resource has been developed by the Irish Bishops’ Conference, and is due to be used in Catholic ethos primary schools from this September onwards.

However, the programme, called Flourish, has already been rejected by at least three Catholic ethos primary schools after parents objected to the programme as "not fit for purpose on the grounds of it being “discriminatory to LGBTQ+ children."

According to Newstalk, while Flourish covers areas such as same-sex relationships, it also reaffirms the Church’s teachings on many issues - saying the Church’s view that marriage is “between a man and a woman” cannot be omitted from classes.

The programme also describes the likes of sex and puberty as ‘gifts from God’.

Education Equality - a group that wants religious instruction and worship in schools to take place outside core school hours, so parents have a choice whether their children take part - has welcomed the schools' decision not to use the Flourish programme. 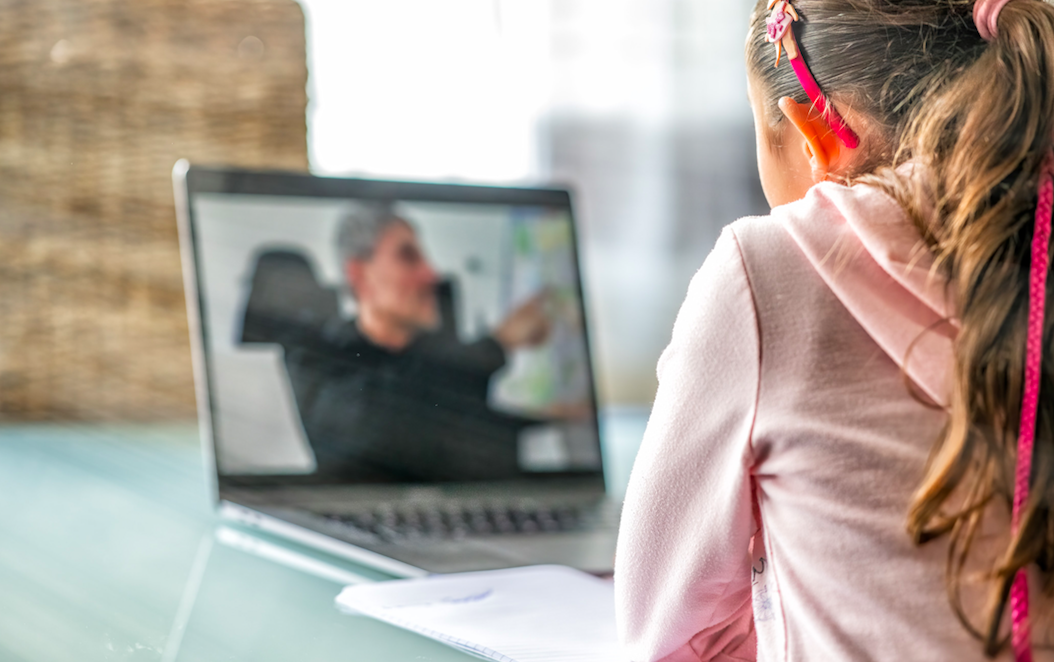 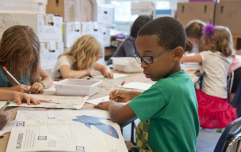 END_OF_DOCUMENT_TOKEN_TO_BE_REPLACED

"What has happened is what is supposed to happen in schools: that parents feel empowered enough to express their concerns to the school in relation to a matter that concerns the education of their children. I have to give full credit to the school for listening to those concerns and responding with a very practical, common-sense decision.

Graham argued that resources such as Flourish are simply no longer in line with society’s views and ethos.

“The programme… refers to itself as a programme. I know the Archbishop has tried to roll back on that a little bit since… but it’s a programme, syllabus or resource for use in Catholic-run schools. There are a number of schools under Catholic patronage that have rejected it and said they’re not going to use it. Society as a whole is no longer Catholic in the same way it was. I think this particular programme has thrown a very harsh spotlight on the disconnect between our Catholic-run education system and society as a whole."

Graham argues that as society has changes, the education system needs to keep up and change as well.

“This programme says ‘the Church’s teaching in relation to marriage between a man and a woman cannot be omitted in relation to LGBT issues'. That simply contradicts the Constitution.”