The Swedish star suffered a miscarriage prior to welcoming her now one-year-old son.

Alicia Vikander has given a rare insight into her experience of motherhood after she and husband Michael Fassbender secretly welcomed their first child last year.

The actress has stayed quiet about her family expanding until she was spotted with a baby in August last year, confirming the following month the couple had become parents without sharing the baby's name or sex.

In a new interview with Harpers Bazaar, the Tomb Raider star revealed her one-year-old son changed everything after a difficult period in lockdown.

"I tried to get pregnant for a while," she shared. "So I had tough times during lockdown. I struggled for a while."

The actress admitted she was hesitant to discuss it in the interview, but ultimately opened up as she believes her experience to be "universal". 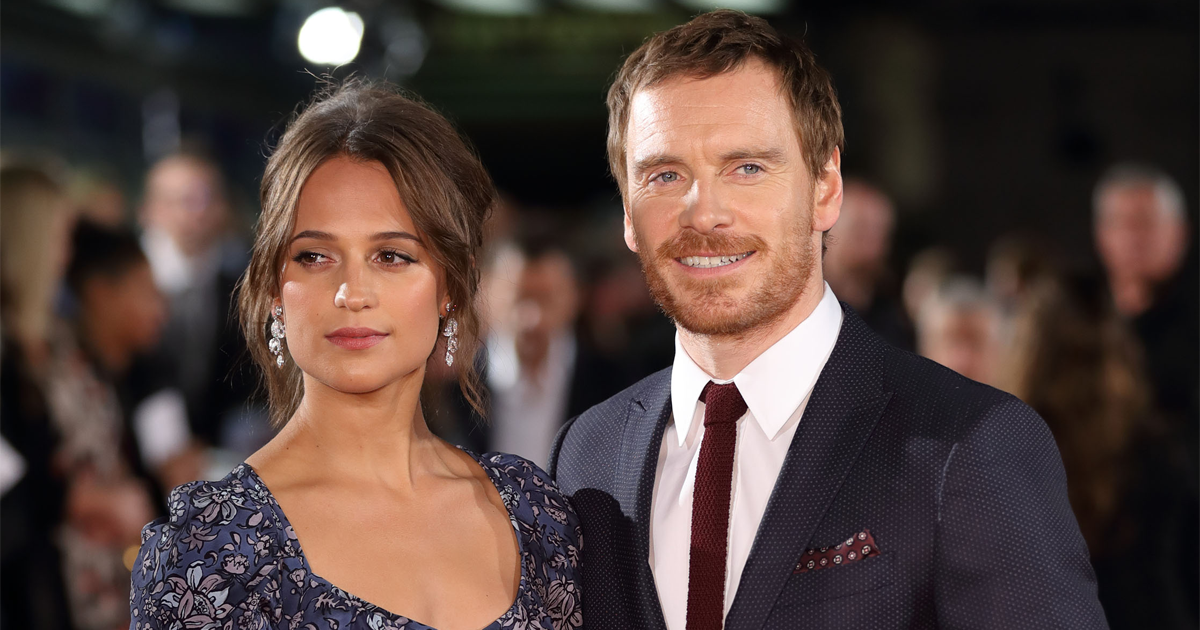 END_OF_DOCUMENT_TOKEN_TO_BE_REPLACED

"So many women go through similar things. And it’s tough."

Alicia went on to say that she wasn't even sure she wanted children until she turned 30, and her heartache after suffering a miscarriage later made her realise how much she wanted to become a mother.

"For a while I didn’t think that I could get pregnant," she said, adding that the arrival of her son has changed her "in every way. It’s life. It’s so profound."

With their son now learning to walk, the Oscar winner said she and Michael plan to maintain family togetherness they experienced during the pandemic.

"In my little family, with my husband and my child, we travel together, always. That’s the rule. We do jobs so one of us can always be with the baby."


popular
Parent's Benefit Leave extended from today - here's what you need to know
"You're disgusting": Prince William roars at photographer who was 'stalking' his family
DIY: How to transform your old trampoline into a super-cosy 'summer hideout'
Vicky Phelan shares message of support with Charlie Bird as she deals with pain
I tried 'slow parenting' for a year and I'm never going back
Expert says Cocomelon acts "as a drug" to kids' brains
Premature baby thrown away by hospital who mistook body for soiled bed linen
You may also like
1 month ago
Actress Michelle Williams is pregnant with her third baby
2 months ago
Kourtney Kardashian says she’s ‘grateful’ her kids witness her and Travis Barker’s PDA
2 months ago
Stacey Solomon is "embarrassed" about having a swimming pool because it isn't relatable
2 months ago
Britney Spears on her pregnancy anxieties: "I'm so scared to make a mistake"
2 months ago
Kim Kardashian reveals she didn't speak to Kanye for 8 months after filing for divorce
2 months ago
Jennifer Lopez details the moment Ben Affleck proposed for a second time
Next Page