"It may not be everyone’s choice. But it was mine."

Married at First Sight Australia star Cyrell Paule has criticised Instagram users who reported a photo she uploaded in a bid to be transparent about her breast augmentation surgery.

The 32-year-old shared a topless picture of herself and partner Eden Dally, with whom she shares one-year-old son Boston.

Though her nipples were covered by her hands, the social media platform took down the photo after she posted it on Monday.

In response, the reality star posted a collage of images of a similar style featuring herself and other influencers posing topless. 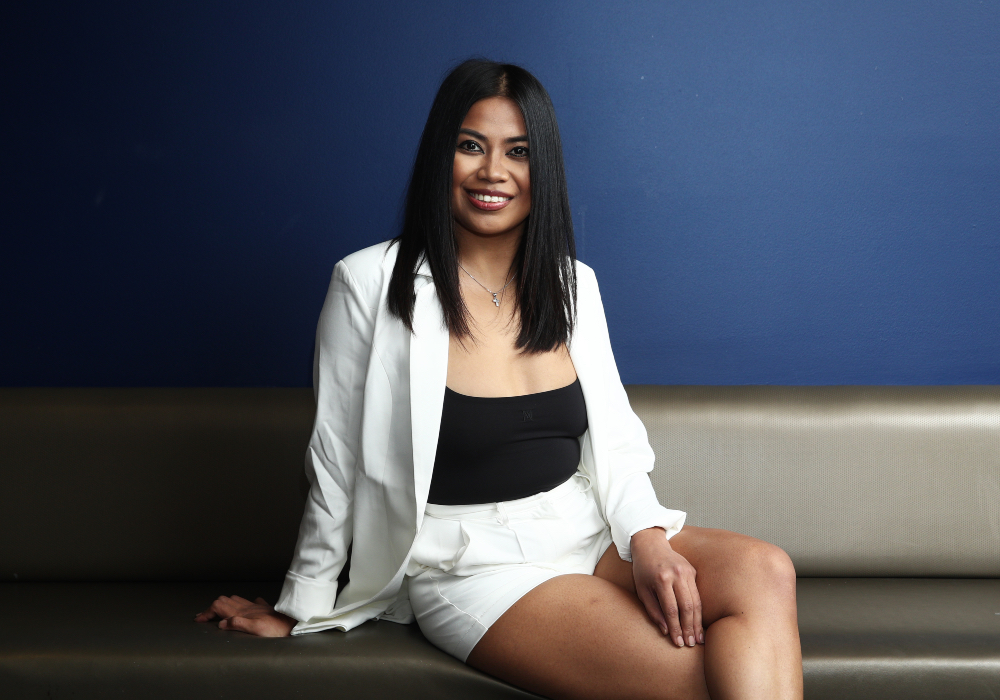 "Yesterday I posted a picture of my breast augmentation. I thought it would inspire other females. Instead it was taken down and reported," she wrote in the caption to her 400,000+ followers.

"So I’m posting this instead. It’s a collection of other females on Instagram that have put up similar photos. Showing strength and courage and empowerment to love yourself and your body. I wanted to show my strength to finally get up and do something about what was making me so unhappy with myself. It may not be everyone’s choice. But it was mine.

"My path may not follow yours. But instead of showing hate. Let’s learn to be kind and show support. There’s too many females that have been hurt by cruel words. And we need to stop this. I myself being that person at one point and I want to end this nastiness. We need to learn to stand together.

"This photo may just get reported again. But in the brief moment that it is up. I hope some of you can take away something from this point. Stop the jealousy, stop the trolling. And learn to be happy for one another. #nomorekarens" 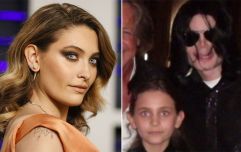 END_OF_DOCUMENT_TOKEN_TO_BE_REPLACED

Cyrell split from Married at First Sight season six partner Nic after six weeks of a tumultuous marriage. Though the series had been filmed in 2018, viewers in Ireland and the UK came to know the couple when it aired on E4 this year.

The changes her body underwent after his birth prompted her to get the breast augmentation.

"I was no longer happy with my breasts and the way they looked," she told the Daily Mail Australia at the time. "They looked like socks hanging from the clothes line."


popular
This mum can't understand why no one likes her 'teacher gift' idea
A controversial new sex education programme for catholic primary schools is causing uproar
FM104 apologise for "making light" of voicemail from 4-year-old boy with additional needs
This 23-year-old is mother to 21 kids... and she wants MORE
"My sister-in-law stole my baby name and now she's mad I'm still using it"
WIN: Tickets to live summer events, At The Manor
You can buy this incredible Outdoor Inflatable Play Centre at Aldi!