Creepy new research has shown that supermarkets can control our walking speed while we shop, just by changing the pattern on the floor.

An interesting (and super-creepy) new study carried out by the Rotterdam School of Management, Erasmus University, has demonstrated that retail managers can persuade their customers to walk at the ideal pace (either more quickly or slowly), simply by changing lines and patterns on the shop floor. 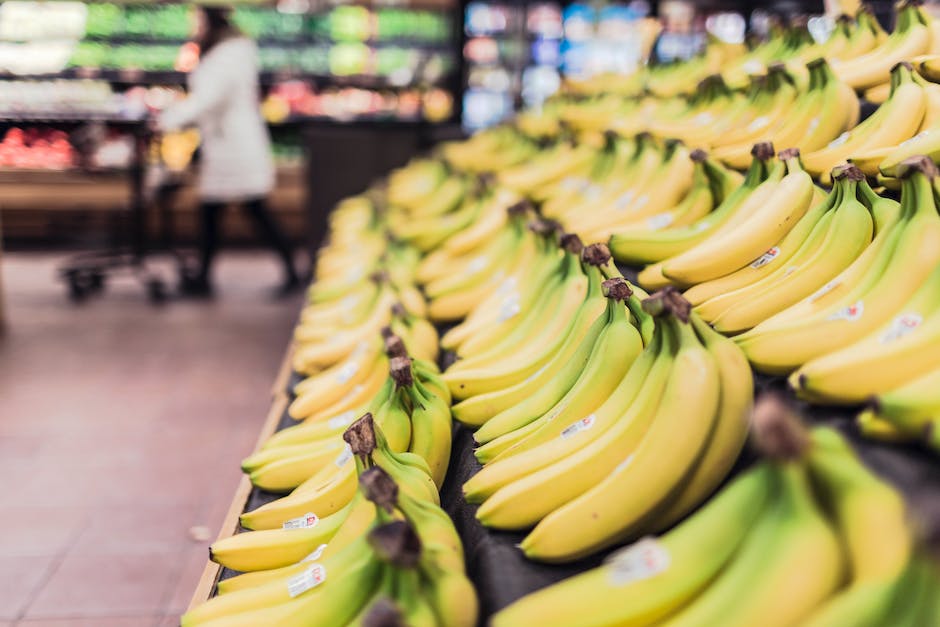 The study's lead researcher, Bram Van den Bergh, says that retailers put more thought into this than you might think,

"Managing the flow of customers can be a challenge for retailers. When customers rush through the store, they miss interesting products and buy less. Spending too much time in front of the shelves can lead to annoying congestion in the aisles, which also leads to declining sales."

"It has been known for some time that walking speed plays an important role in shoppers' purchasing decisions. But until now it was unclear what retail managers could do to influence the pace of their customers. This research was set up to find out how they might achieve this." 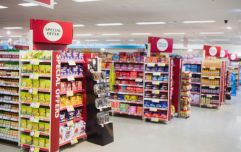 The long weekend and supermarkets: are Lidl, Aldi, Dunnes, Tesco and SuperValu open?

END_OF_DOCUMENT_TOKEN_TO_BE_REPLACED

The researchers observed 4,000 people in a series of experiments that were conducted both in a store and in a lab. If lines on the shop floor were 20 inches apart, they found it created the optical illusion that the end of the aisle was further away - meaning that shoppers tended to slow their pace. However, if the lines were further apart, shoppers tended to speed up, thinking that the end is nearer.

It looks like retailers might want to go with the first 20 inch option as slower shoppers were found to be much better at recalling what products they had seen, compared to those who sped through.

Bram Van den Bergh says that the findings relate to something called 'goal gradient theory'. This theory basically states that when an individual is closer to their goal (in this case, the end of a supermarket aisle) they will walk faster to reach it.

I'd like to see them try this experiment again, but with a toddler in tow.

popular
"My heart sank": Tubridy hit with backlash over Toy Show remark
Woman gives birth to baby boy and girl less than 12 months apart
Parents told to stop buying selection boxes for kids- here's why
Having an Elf on the Shelf can actually be bad for your kids
"Losing a baby is the ultimate loss, but to watch on over a video call is soul destroying"
Third child dies from scarlet fever in UK- here are the symptoms to look out for
Mysterious clumps in Christmas tree should be removed immediately
You may also like
3 years ago
Dublin supermarket is helping to keep school children safe as they walk home
4 years ago
Parents have voted Aldi as the best family friendly supermarket in Ireland
4 years ago
One mum's story of being criticised in a supermarket has caused a huge debate
4 years ago
Rip off Republic? Some products have actually gotten cheaper over the years
4 years ago
Those €50 wooden teepees for kids aged 18 months+ are coming back to Aldi!
4 years ago
What times are supermarkets opening for the Bank Holiday weekend?
Next Page