Saturday night my husband and I were attending a concert.

We organised for a teenage family member to watch the kids for us while we went out knowing we were at most 20 minutes away if he needed to call us back.

We were leaving at seven and my toddler usually goes to bed at 8pm so we figured there wouldn't be too much hassle from her and then the babysitter and my eldest could watch some TV. 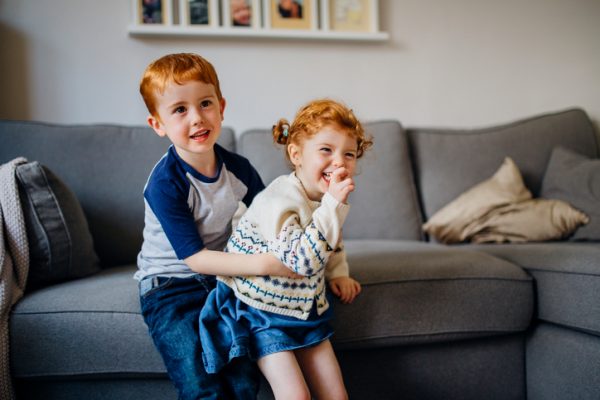 When we returned back later that night everything was fine.

The kids were both asleep in bed and the babysitter said that they had been no trouble at all.

It wasn't until the following morning that we found out that there had been a little bit of a dilemma and it was quite a stinker. 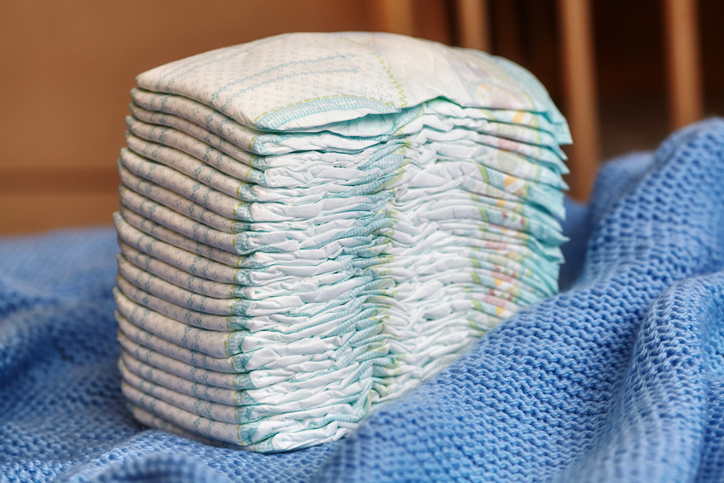 During breakfast the next day my seven-year-old told us there had been a bit of a situation when is little sister needed her nappy changed.

The babysitter had never changed a nappy before and had absolutely no idea what to do.

We had figured this might have come up so we made sure to change her before we left but hadn't banked on her creating another smelly job right before she went to bed. 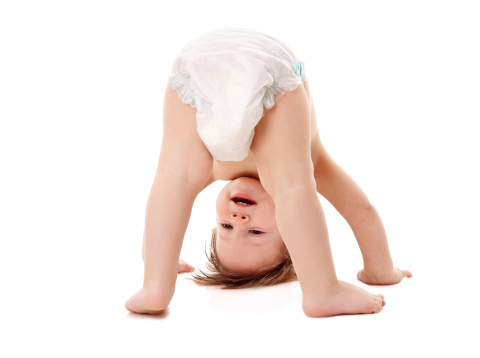 Mums, you'll enjoy the chart that details how the size of your child's stomach changes with age

END_OF_DOCUMENT_TOKEN_TO_BE_REPLACED

Now my seven-year-old has also never changed a nappy before but he's seen us do it hundreds of times so when his sister needed help he stepped up to the plate.

He told us that when the babysitter didn't know what to do he got he nappy bag and did what he had to do.

While he was telling me I couldn't stop laughing at the poor babysitter freaking out while the seven-year-old calmly diffused the situation.

In fairness to the teenager, I had never changed a nappy before I became a parent either.

We might need to do a crash course in nappy changing 101 before we leave them off with any other young babysitters.


popular
'There will be tears': Kate Garraway says husband could be in a coma for a year due to #Covid-19
11 little things that mean the absolute world to your kids
#Covid-19: Travel permitted anywhere in county, groups of six allowed to meet indoors from Monday
Kids still got a pesky case of lice with school out? Here's how to fix it
Better sleep: 5 things you need to ban from your bedroom according to an organisational expert
10 reasons why everything is just so much easier with baby number two
Pregnant in lockdown: Teodora Sutra on how crocheting has kept her sane
You may also like
2 weeks ago
Parent shares video on reasons why their toddler cried and we can relate
2 weeks ago
Cads About Maternity is the hilarious card game that all new parents need
4 weeks ago
Mums are flashing their boobs at their breastfed babies to hilarious response
1 month ago
Think you're having a bad day? : Mom accidentally names baby 'Lasagna'
1 month ago
If you thought Reborn dolls were 'too real' check out this Victorian crawling doll
2 months ago
The shutdown is going to bring on the second coming of bad mom haircuts
Next Page