She has been missing for almost a month.

Missing woman Bernadette Connolly's daughter has confirmed that she has received reports of possible sightings of her mum in Ballymun in Dublin.

Bernadette was last seen near Donabate beach on January 7, with her daughter Jade relentlessly searching for her mum and providing updates through social media.

On Tuesday evening, Jade posted on Instagram that there may have been possible sightings of her mother in Ballymun and has urged anyone who may have seen her report it to local Gardaí.

She wrote: "I'm getting more messages of possible sightings in Ballymun.

"Please be vigilant guys and I've said it before, if you think it's her call out her name and report it to the gardai."

The update came only hours after Gardaí appeared on RTÉ's Crimecall on Monday night with a fresh appeal for information about Bernadette's whereabouts. 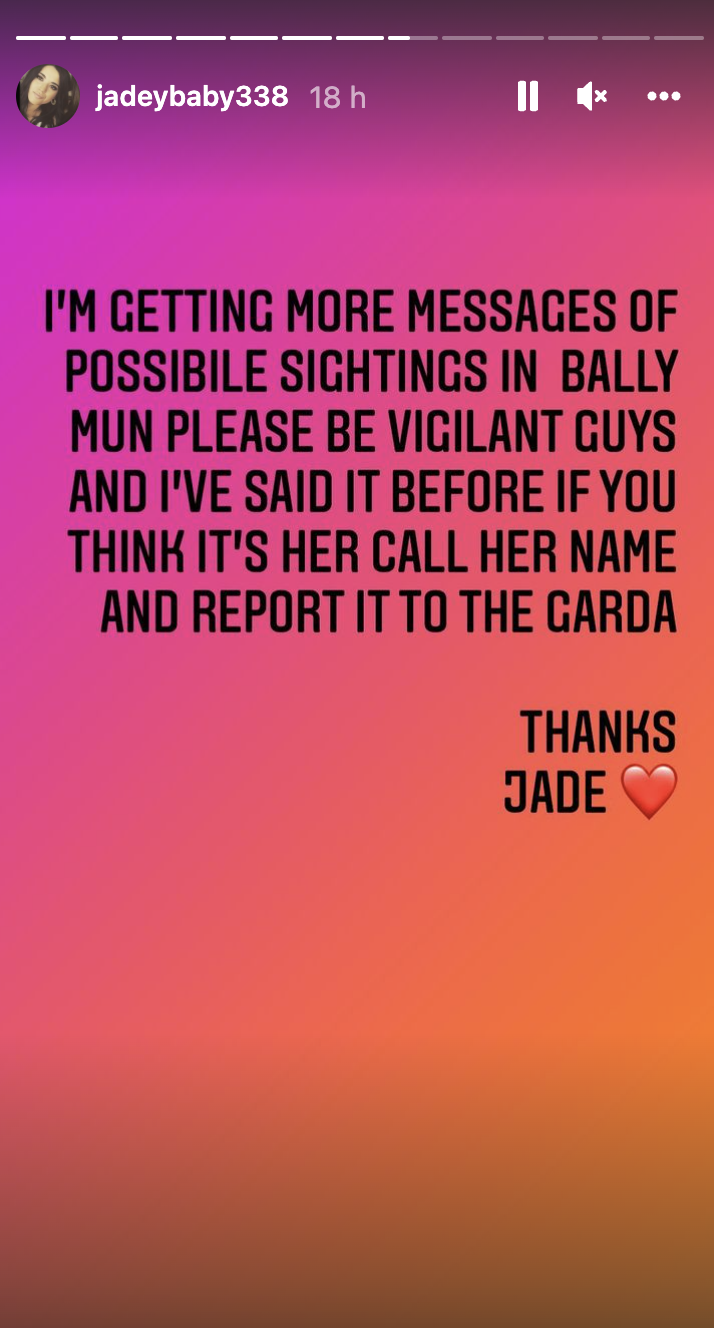 Bernadette was last seen after being dropped off by a taxi at the car park of the Shoreline Hotel, Donabate and then walked towards the beach. 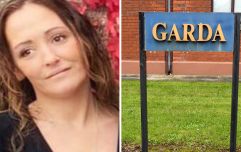 END_OF_DOCUMENT_TOKEN_TO_BE_REPLACED

The 45 year old is described as being 5 foot 6 inches with a slim build. hazel eyes and long black hair.

Sergeant Fintan Corcoran said about the case: "It's a very difficult case, and Jade is Bernadette's only daughter, and they're very distraught, and they're actively looking for any information from members of the public along with gardai to see if we can establish the whereabouts of Bernadette.

"Bernadette went missing on the 07/01/2022, she got a taxi to the Shoreline Hotel just at directly the entrance to Donabate beach, and she got out of the taxi and walked towards the beach there."

It is also believed that there were a number of people walking on the beach at the time of Bernadette's disappearance.

Bernadette's daughter Jade is asking anyone who might have been on Donabate beach that day, or on the Malahide side, to reach out. She is also urging anyone who saw a woman carrying a hot pink towel to come forward.


popular
"You're disgusting": Prince William roars at photographer who was 'stalking' his family
Michael Owen hilariously responds to Love Island's heart rate challenge
6 fun things to do in Dublin on your next family day out
Fashion expert tells mothers what to wear on school run to not look 'old and frumpy'
TV drama about Maxine Carr is currently in the works
Family of Deborah James sadly announce that she has passed away
Mum slated for letting kids stay up late at sleepover- was she wrong?
You may also like
3 weeks ago
Gardaí concerned for welfare of woman (38) missing since Saturday
3 weeks ago
Body found during search for missing man John Dunne
3 weeks ago
Gardaí are extremely concerned about missing 50-year-old woman
1 month ago
Gardaí concerned about teenage girl missing from Kildare for 9 days
1 month ago
"She is vulnerable": Police fear missing schoolgirl (15) was abducted
2 months ago
Gardaí concerned about missing 44-year-old woman
Next Page