Met Éireann forecast highs of over 18 degrees this week

After a wet and rainy bank holiday, it looks like we're in for slightly better weather this week, with Met Éireann forecasting highs of 18 degrees throughout the week.

Today, Monday 2 May, will get off to a "fairly cloudy" start, with some mist and fog, though this is expected to clear as the day progresses. The afternoon will see some scattered showers, and highest temperatures will be between 13 to 17 degrees.

Tonight, lowest temperatures of 7 to 10 degrees are expected, though it will be a little cooler in the northwest of the country. Scattered showers will continue into the night, with mist and fog forming, and becoming dense in parts.

While the forecast for tomorrow states that it will be "mostly cloudy with scattered showers", there will be some "good dry intervals" and "occasional brighter spells in the west". According to Met Éireann, highest temperatures will be between 13 to 17 degrees.

Tomorrow night, temperatures will drop to between 9 and 11 degrees, and while it will be a mild night generally, some mist and fog will develop. 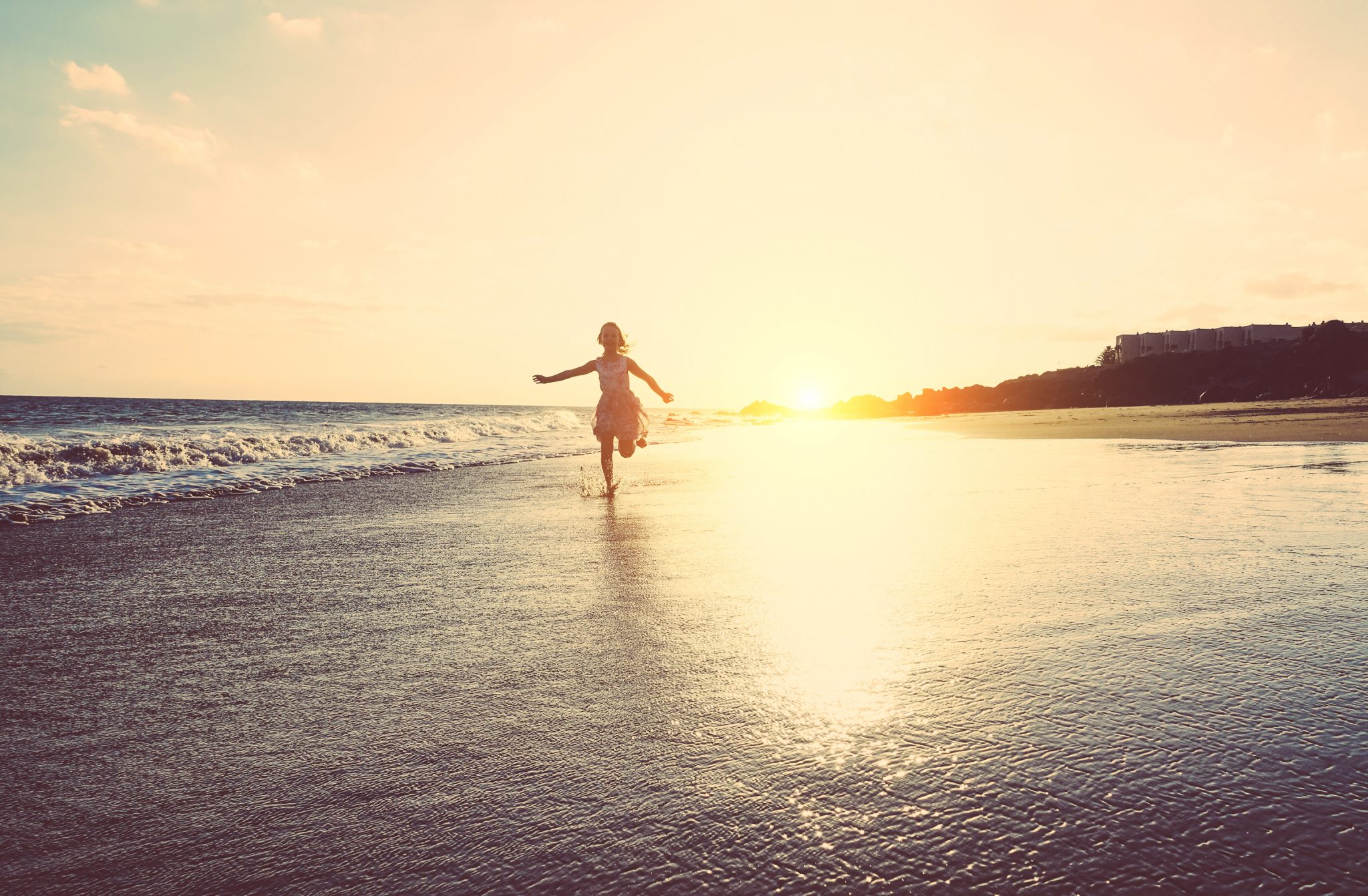 END_OF_DOCUMENT_TOKEN_TO_BE_REPLACED

While Wednesday will see some scattered showers in the morning, these should "fizzle out" by noon, with the day becoming drier and brighter as it goes on. We may also expect some "long sunny intervals" throughout the day with highest temperatures of 14 to 18 degrees on the cards.

Wednesday night will be a cloudy one, and again mist and fog will form, with outbreaks of rain expected, and lowest temperatures between 8 and 11 degrees.

Thursday will get off to a "mostly cloudy damp" start, but by the afternoon, we're in for sunny spells, with highest temperatures of 14 to 18 degrees forecast.

Looking ahead, Met Éireann say that while there is some "uncertainty" regarding the end of the week and the weekend, it looks like we're in for a dry and bright few days. Highest temperatures are forecast to be in the upper teens, and they may even reach 20 degrees at times.

popular
Lauren Graham shares who she thinks Rory's baby daddy is
Elf on the Shelf is actually pretty bad for your kids, according to an expert
Warning issued to Irish parents after increase in RSV cases
20 Unisex Irish Baby Names That Are Absolutely Magical
7 Christmas markets and Santa experiences to visit with kids this winter
Mum asks for advice after mother-in-law walks around naked in front of kids
New two-part doc on Virgin Media One to introduce Ireland's youngest grandparents
You may also like
1 week ago
Spencer Matthews to climb Everest in bid to find brother's body
2 weeks ago
David Walliams could be removed from Britain's Got Talent following 'offensive' remarks
2 weeks ago
Government's five-day domestic violence leave plan criticised
2 weeks ago
No evidence Archie Battersbee was taking part in online challenge, coroner says
1 month ago
Former President Mary McAleese commemorates child victims of the Holocaust
1 month ago
Emma Watson pens heartfelt tribute to Robbie Coltrane
Next Page