This is absolutely appalling.

The family of a young girl are shocked and upset after she was taken out of class because her hips couldn't fit in the required school skirt.

12-year-old Shylah Johnson and her parents have tried to explain to the school that they have struggled to find a school skirt that will fit her, but the young child was still removed from school. 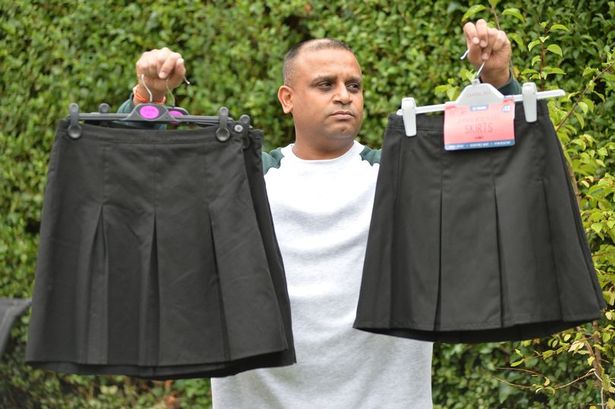 Shylah's mother says that her daughter's hips are too wide to fit the required school skirt and has even tried to find store brand versions that would substitute, but to not avail.

Figuring it was better to send their daughter into school with a different type of skirt, rather than have her miss out on her education, Shylah's parents sent her to school in a plain black skirt.

Unfortunately, after failing to wear the correct skirt Shylah was taken out of her classes and placed in isolation. 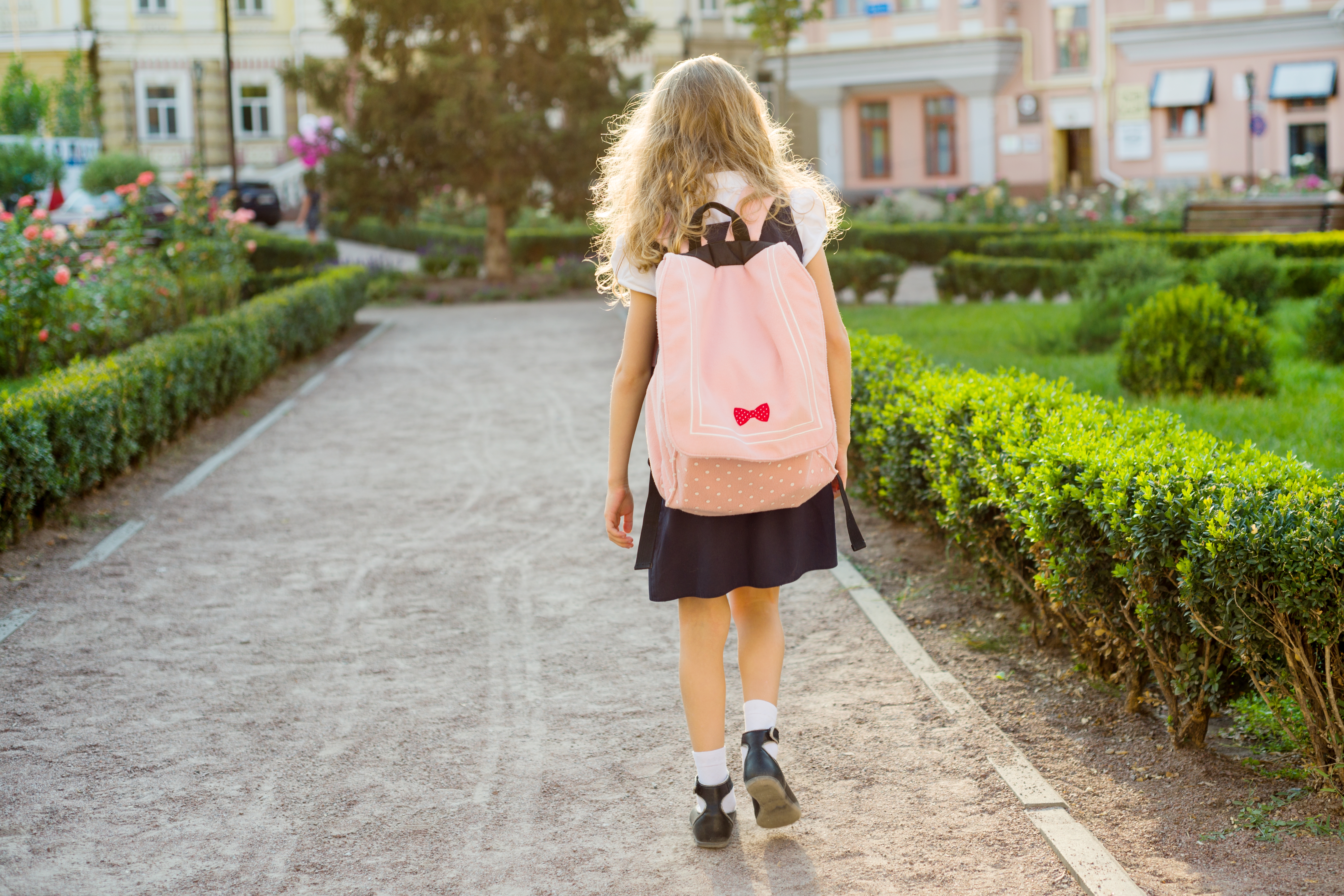 Shylah's parents say they are outraged that the school would prevent a 12-year-old from receiving an education based on something as trivial as her skirt.

"She has missed two tests already this week because she can't be in full-time education, all because her skirt doesn't have pleats in it.

She's being discriminated against, really, because she doesn't have a body shape for their uniform policy. The school even gave us one of their skirts for her to wear and it doesn't fit at all around her waist."

The school responded to criticism by saying that they have offered to have a skirt tailored for the family, but that suggestion was shot down.

"We'd like nothing more than to get the student back into full-time education, and we feel we have offered more than enough options for the parent and student to do this."

As it stands a solution to the issue has not been reached with Shylah's family and her school.

What do you think? Should she be prevented from attending class because she has a slightly different skirt to the other girls?


popular
YouTuber 'Sarah's Day' is experiencing one pregnancy symptom in particular
"I'm broken": Dad pays tribute to his children, their mum and friend who were killed at sleepover
Take note: Here are the toys expected to top every child's wish-list this Christmas
Six tell-tale signs that your baby might need to burp
The only people obsessed with pets are the people who don't have children
20 cute baby names with equally adorable abbreviations
These Baby Names Inspired By Irish Mythology Are So Good We Want Them ALL
You may also like
2 days ago
Suspected gunman arrested after pregnant woman killed following baby shower
3 days ago
Luther to return for brand new film on Netflix
3 days ago
M&S announce there will be no Christmas ‘food to order’ service for Irish customers
3 days ago
Toddler left screaming from being scalded by tub of KFC gravy
4 days ago
"Tragic incident": Mum charged with murder of three children in New Zealand
5 days ago
Irishman who became world’s largest facilitator of child abuse imagery to serve 27 years in US jail
Next Page