19 babies were born into homeless charities in Ireland last year

This is according to the Depaul Ireland annual report which was published this morning.

It reported that 19 babies were born while their parents were living in one of the country's homeless services. 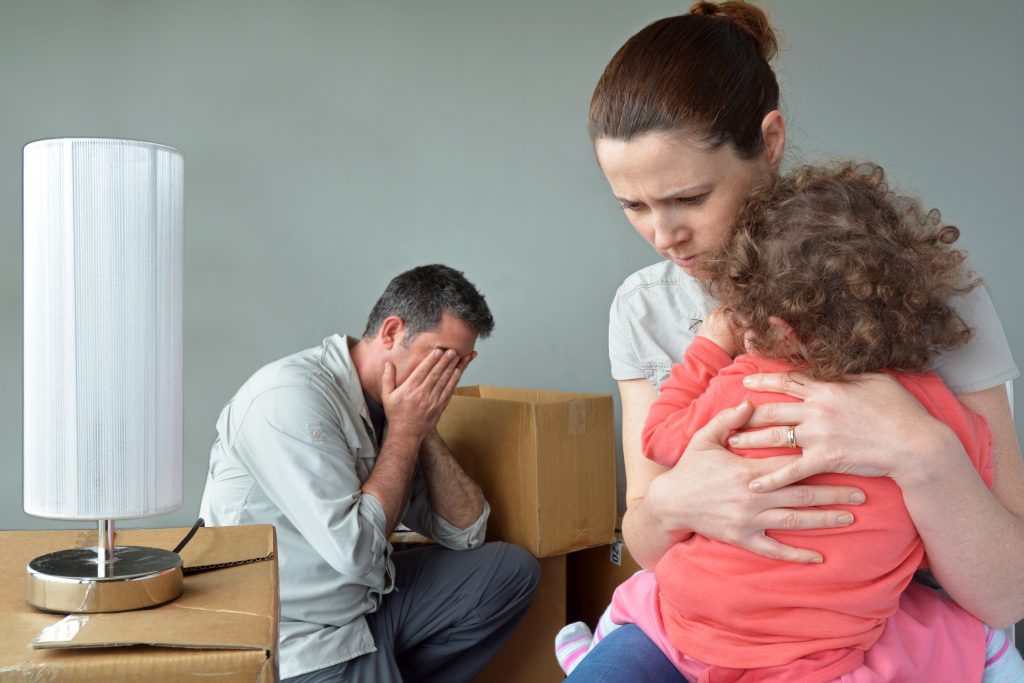 Only last week the news broke of a homeless mother who lost her babies after giving birth in a Dublin hotel, bringing to light the harsh reality of the current homeless crisis.

END_OF_DOCUMENT_TOKEN_TO_BE_REPLACED

Promises have been made since the 2019 budget was announced stating that there will be significant investment put into affordable housing in a bid to tackle the issue of homelessness, particularly for families.

Many families in Ireland are finding themselves unable to secure social housing or private rentals and some have found themselves pushed out of the homes that they were renting when the landlord decides to sell the property.

Figures in August showed that over 5,834 adults and 3,693 children were living in emergency accommodation and unless a solution comes soon these figures are predicted to continue to rise.