To me, this is perfect.

Love Actually is being shown in Dublin next month with a full live orchestra, and yes, you would be mad if you didn't get tickets.

The movie, which has become a bit of a cult classic among those of us who love Alan Rickman, Hugh Grant, and your man from The Walking Dead, is coming back to the screen for one night only next month.

With a live orchestra, nonetheless.

The event in the Bord Gais Energy Theatre was announced earlier this year, but tickets are still on sale, which means that you'll have to hurry yourself up if you want to attend this special showing of the delightful Christmas movie. 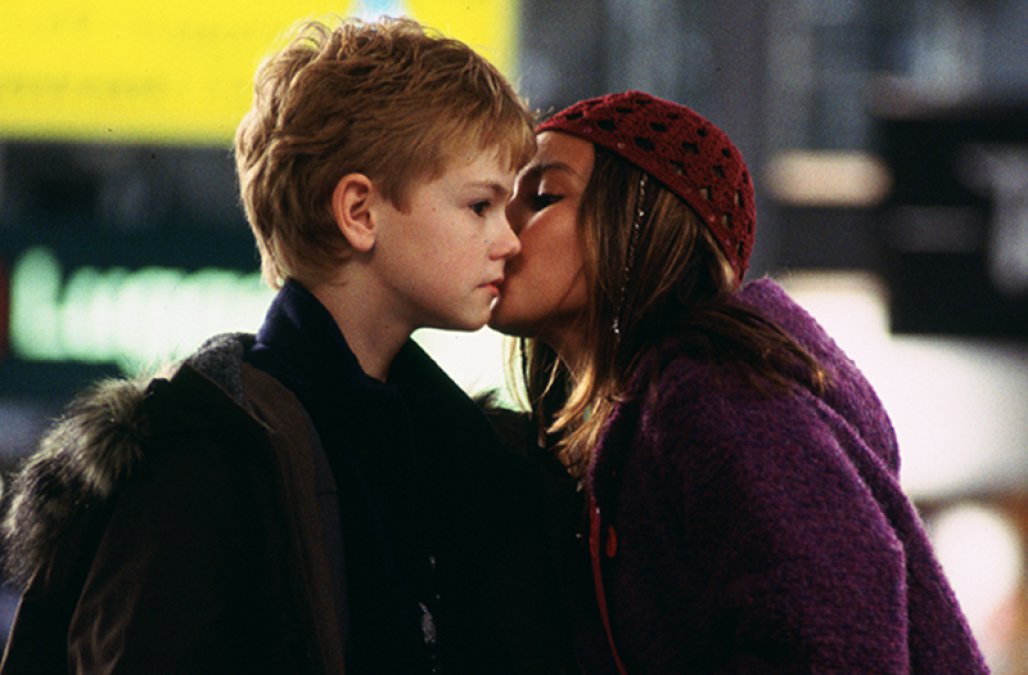 A full live orchestra will perform Craig Armstrong’s stunning score at the December 4 show, with the film being projected onto a huge screen.

Armstrong is one of the UK’s most recognised film composers, with his work being awarded a BAFTA for his Achievement in Film Music. 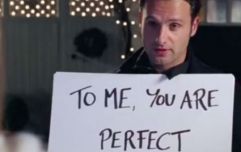 END_OF_DOCUMENT_TOKEN_TO_BE_REPLACED

Fair play to him.

A limited number of tickets are still available now for the Dublin show, as well as the show in Belfast's The Waterfront, so g'wan.

You know what to do.

Tickets can be bought from Ticketmaster, the Bord Gais Energy Theatre, or wherever else you get your tickets.


popular
Parents build two tiny homes on their property for their teenagers to live in
The gorgeous Penneys trousers that are a must-have for your workwear wardrobe
Positive parenting: Kirsten Bell's advice for handling tantrums makes a lot of sense
Brides-to-be! The €50 Zara dress that's perfect for day two of a summer wedding
I'll be tired in the morning, but as a mum I stay up late to get some time to myself
The floral River Island dress that will instantly update your wardrobe for spring
I've hit the point where I'd rather travel for my child's birthday than organise a party
You may also like
1 year ago
The little girl who played Love Actually's Daisy is now 27 and looks very different
1 year ago
Love Actually is returning to cinemas in Ireland for one night only
1 year ago
The best Christmas movie has been added to Netflix and that's our weekend sorted
1 year ago
Kiera Knightly just made the most OUTRAGEOUS statement about Love Actually
2 years ago
This is what Claudia Schiffer got paid for that TINY Love Actually cameo
2 years ago
People found a surprising link between Love Actually and Harry and Meghan
Next Page