These results are not surprising.

Over half of female workers say that hybrid working has benefitted their career progression, according to new research commissioned by IWG, the world’s largest provider of flexible and office space.

In recent months some business leaders have suggested that women’s careers could be harmed by the shift to flexible working models, however this study paints a very different picture. 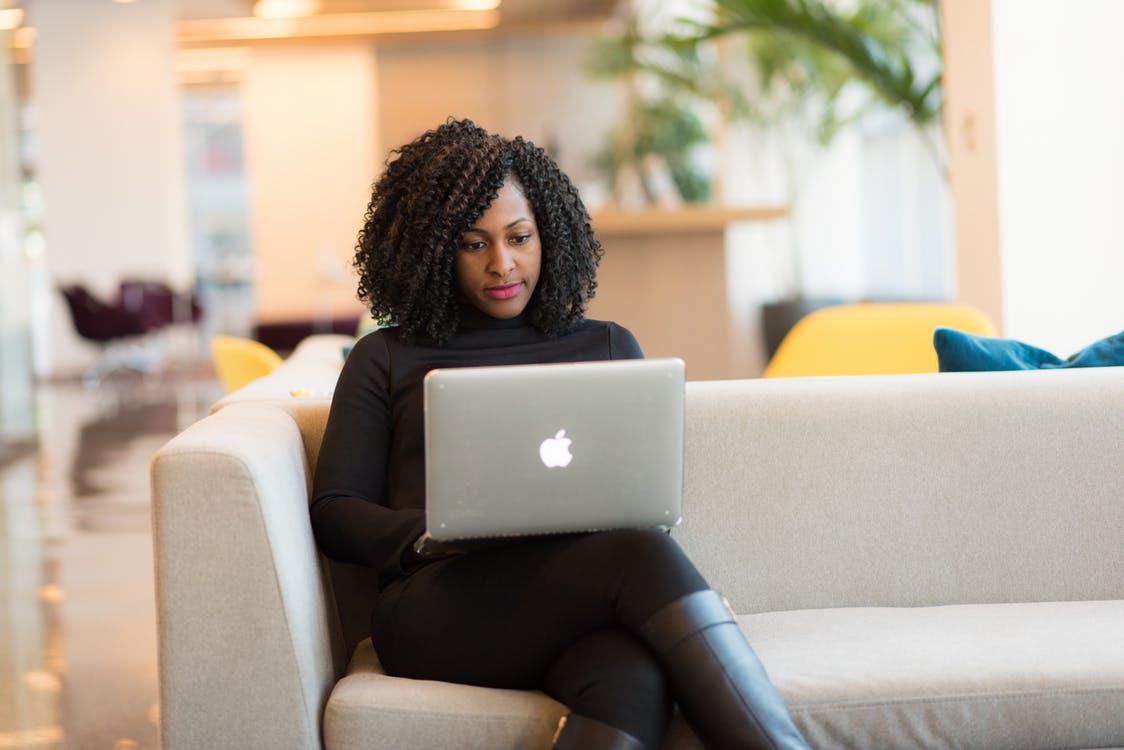 Over half (56 per cent) agreed that hybrid working has benefitted their career progression.

Three quarters (75 per cent) added that hybrid working made them more productive, while the same number (76 per cent) said it had improved their work-life balance.

In fact, 49 per cent said that they would consider leaving their job if forced to work from the office five days a week, demonstrating the integral role hybrid working is now playing in people’s daily lives.

Additional social benefits cited included two fifths (38 per cent) of women stating that hybrid working improved their mental health, while 56 per cent agreed that there had been a greater distribution in household and childcare duties between them and their partner due to hybrid working. 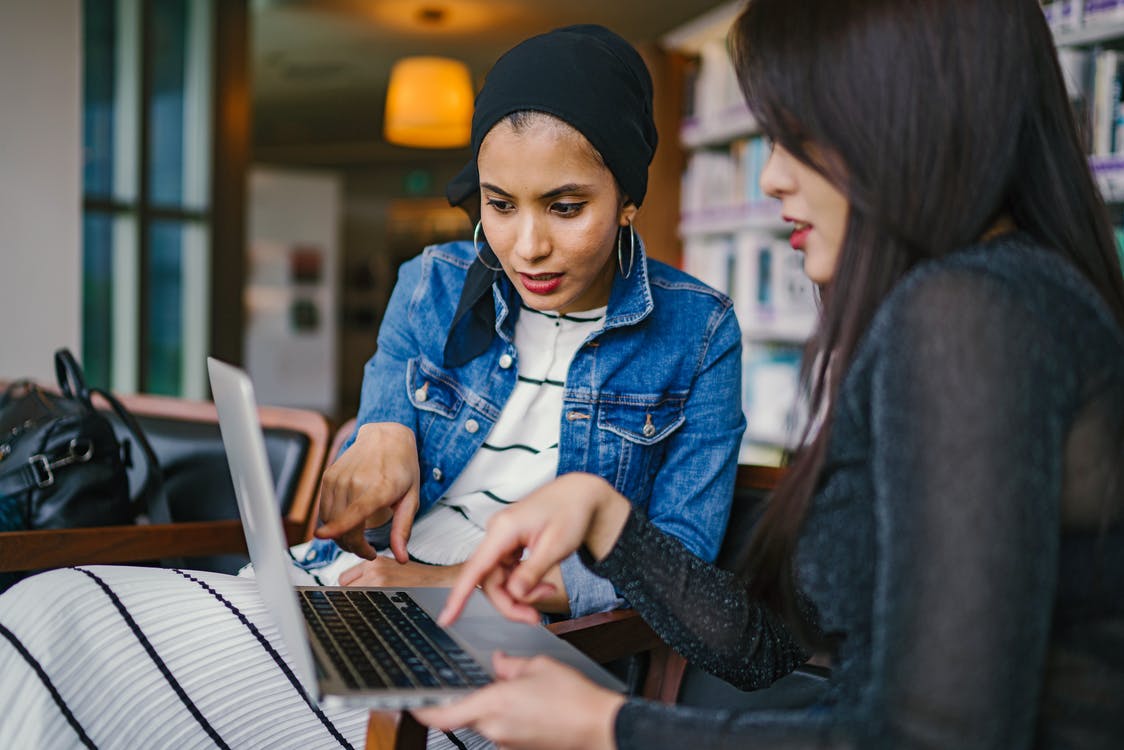 Speaking with us, Sarah Burton, 38, Head of the Contracts Advisory Team for the Society of Authors, says hybrid working has allowed her to striker a better work/life balance while also making her more productive:

“Without hybrid working its likely I would have had to scale back my hours, and potentially the seniority of my role.

Prior to the pandemic I commuted into our central London office four days a week, now it’s usually just one.

I have two young children and hybrid working means I don’t have to make choices between work and family.

We’re fortunate to have a progressive CEO who champions flexible working. We’ve also found that we are better using our time spent in the office, with meetings and other collaborative tasks becoming more effective.

Under hybrid working I am working more efficiently while also having more time, so it’s a win-win.”

The number of employees visiting IWG’s network of over 300 locations across the UK and Ireland steadily increased over the past few months, demonstrating an increasing demand for hybrid work solutions.


popular
Parent's Benefit Leave extended from today - here's what you need to know
"You're disgusting": Prince William roars at photographer who was 'stalking' his family
6 fun things to do in Dublin on your next family day out
I tried 'slow parenting' for a year and I'm never going back
Expert says Cocomelon acts "as a drug" to kids' brains
Ireland's first Lego store in Dublin announce that it will be opening next month
DIY: How to transform your old trampoline into a super-cosy 'summer hideout'
You may also like
6 months ago
Research finds more expected of working mothers during pandemic
6 months ago
Court rules the walk from your bed to desk is officially a "commute"
7 months ago
Imposter syndrome might actually be making you better at your job
2 years ago
The CEO of Spanx just shared a hilarious post on why everyone should hire working mothers
2 years ago
Single dad tells his employees to stop apologising for having lives outside of work
2 years ago
Ireland to join international campaign for a four-day working week
Next Page