Singer and West End star Alexandra Burke is pregnant with her first child.

The X Factor winner and her footballer boyfriend Darren Randolph are over the moon.

The couple announced their joyous news by sharing a touching video on Instagram. The film features short clips of their life together including Darren kissing Alexandra's bump and the couple walking their dogs together.

The Strictly Come Dancing star looks as happy as ever as she cradles her bump in the video.

Alexandra simply captioned the video, "Due June 2022". Darren also posted the same video on his Instagram.

Loving messages rolled in shortly after the pair shared their special news.

Daisy Lowe wrote, "Oh my goodness!!! Congratulations!!! So excited for you."

"Omg Alexandra and Darren congratulations to you both. You will be an amazing mum, you had a great teacher," another added.

One shared, "I'm so happy for you guys. Truly the best Valentine’s Day news." 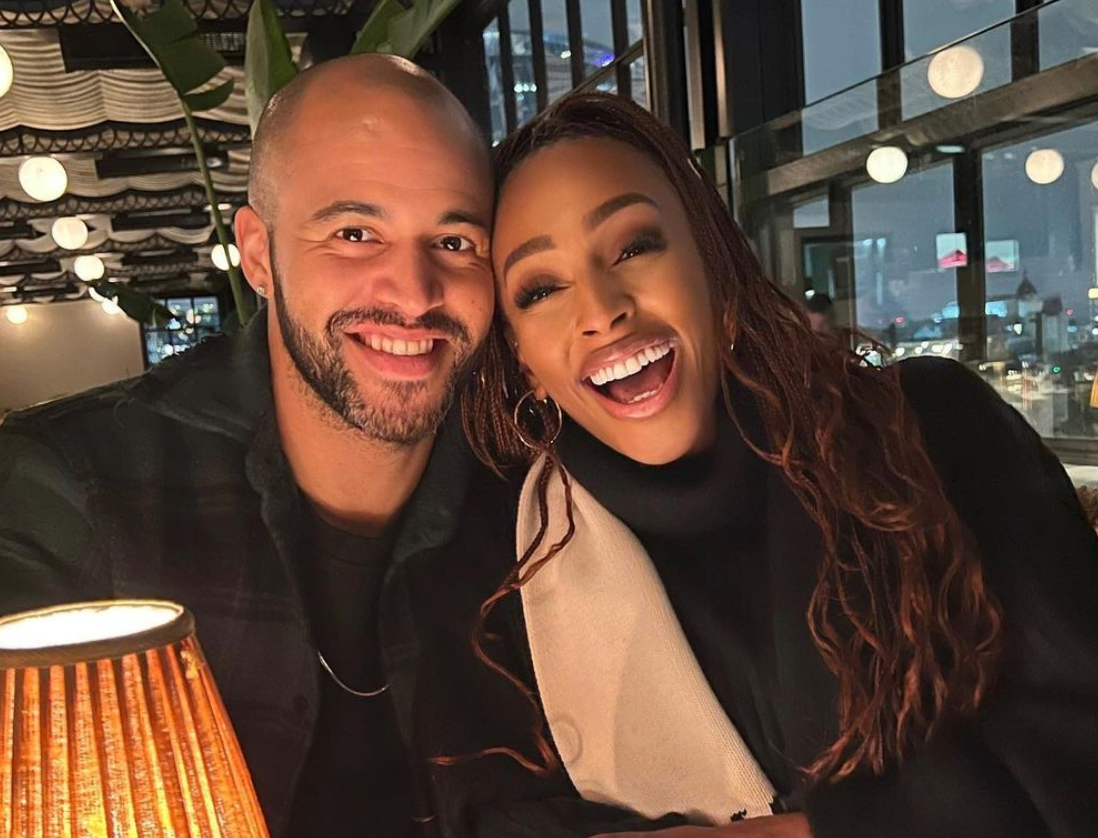 "Congrats you two. Irish men obvs have something special," another quipped.

Alexandra and Irish footballer Darren were first linked in May 2021.

The couple went public with their relationship by posting a selfie together on Instagram last October.

It is believed Alexandra was hesitant about dating another footballer.

Last year, a source revealed that she was taking things slow.

"Alexandra was extremely reluctant to date another footballer but Darren is the sweetest, most down-to-earth guy — and incredibly charming. He wore her down!"

popular
Police do not believe Nicola Bulley was a victim of a crime
Dunnes Stores launches stunning collection of Communion dresses
Siblings kidnapped in March 2022 have been found alive
Emma Pattison: Tributes paid following death of head teacher and her family
Stacey Solomon hints at baby girl's name as due date nears
Time to book those holidays! Here's every Bank Holiday in Ireland in 2023
Former YouTube star Jim Chapman and wife Sarah expecting second child
You may also like
8 months ago
Kelly Osbourne reveals she's pregnant with her first child
9 months ago
Britney's fiancé Sam Asghari speaks out about her pregnancy
11 months ago
Michael Buble and his wife Luisana expecting their fourth child together
11 months ago
Danielle Lloyd was "devastated" after doctors told her she was expecting another son
1 year ago
Rihanna is "so excited" to become a mum for the first time
1 year ago
Dani Dyer slams fan for speculating about pregnancy
Next Page