The body of a baby boy was recovered in New York City yesterday close to one of the city's most famous landmarks.

The body was spotted in the water of the East River under the Brooklyn Bridge by a family who had travelled from Oklahoma to New York for a holiday.

Diana Campbell saw the infant floating face-up in the water wearing only a nappy, reports The New York Times.

Her husband Monte called emergency services before reaching into the water to retrieve the boy.

“911, they put me on hold and at that point I decided I had to go make sure. So I handed the phone to her and got the baby.” 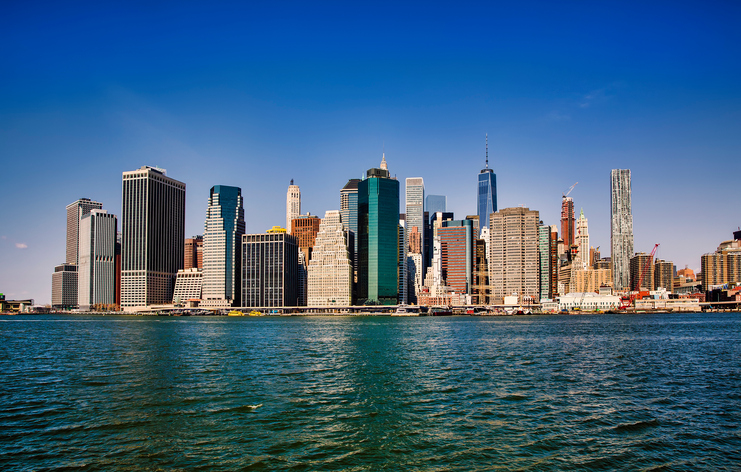 He practiced CPR on the baby until an ambulance arrived and brought him to a nearby hospital where he was pronounced dead.

The infant is thought to have been around eight months old but his identity is not known.

Police are today trying to establish who his parents are and how he came to be in the water.

His body is due to undergo a postmortem today to determine how he died.

END_OF_DOCUMENT_TOKEN_TO_BE_REPLACED

The Campbells had just returned from a ferry ride to the Statue of Liberty with their two sons and a niece when they saw the child.

Mrs Campbell said she took photos of him in the hope that they would help to find his parents.

"Someone knows that child," she said.