Coronation Street's Daniel Osbourne is set for more heartbreak next week as his laptop, containing the videos Sinead made for him and Bertie, is stolen.

The young dad left the cobbles a few weeks ago after the death of his wife, Sinead Tinker.But in scenes set to air next week, Daniel and his son, Bertie, will return in the coming episodes for Sinead's funeral. 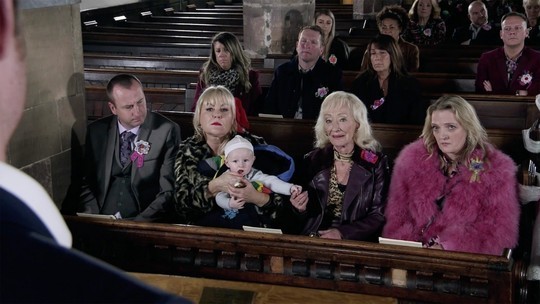 According to Metro, the Weatherfield residents gather in the Rovers Return after the incredibly emotional service. Daniel tells Peter that he's going to head home, so he can watch the videos that Sinead made for him and Bertie before she died.

However, a burglar is ransacking the flat - and runs off with Daniel's laptop, which has the videos. 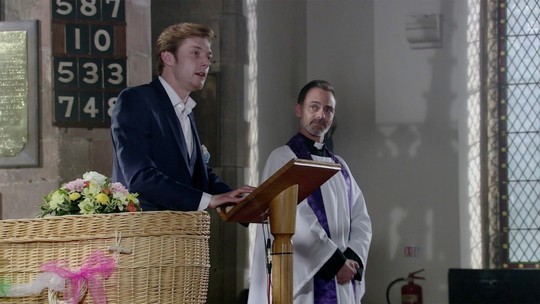 He is left devastated when he arrives home, only to find that his apartment has been burgled - especially when he noticed the laptop is gone, as it means he has lost the chance to see her final videos.

Official spoilers from ITV reveal that Daniel turns detective in a bid to track down his laptop. 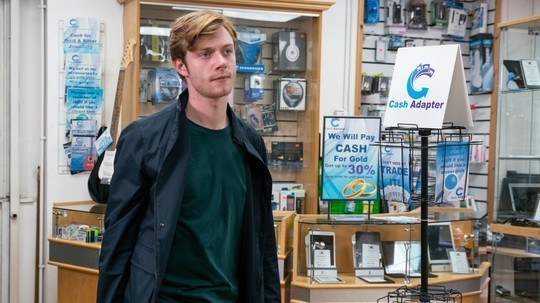 He goes to the local pawn shops in search of the computer, but things take a turn for the worse when he accuses a shopkeeper of handling stolen goods.

The police are called, and Craig tries to calm the situation before it ends up going too far. 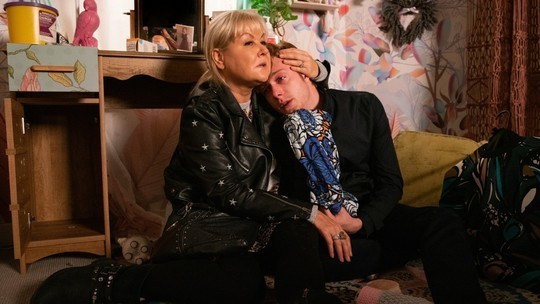 Later on, Beth calls to the flat and comforts the heartbroken dad, whom she finds sobbing on the floor.


popular
Answer our short survey for a chance to WIN a stay for two at the Dingle Skellig Hotel in Kerry
The €29 kitchen gadget that is about to make your mornings 100 percent easier
Rupert Young, twin brother of Will Young, passes away, aged 41
The super-easy DIY remedy that will smooth and soften your dry, cracked feet
How to get your child to behave - without time-outs, shouting or bribery
DIY: Here's how to transform your old trampoline into a super-cosy 'summer hideout'
Protecting children’s skin from the sun – here's what a dermatologist wants you to know
You may also like
4 months ago
Corrie's Jack P. Shepherd shares throwback photos to celebrate 20 years on the soap
4 months ago
Real life Corrie couple Sally Carman and Joe Duttine have gotten engaged
4 months ago
Corrie's James Burrows has landed his first role after leaving the soap
4 months ago
'The hardest goodbye': Corrie's Lucy Fallon pays tribute to Bethany Platt as her final scenes air
5 months ago
Coronation Street's James Burrows shares details about Ali Neeson's exit storyline
5 months ago
Coronation Street's Samuel Robertson weighs in on Sarah and Adam's future
Next Page