Dad's outrage after partner pierces their daughter's ears without permission

Was the dad wrong to react that way?

Deciding to pierce your child's ears is a very serious decision.

A lot of parents decide to do it when their child is only a few weeks old.

However, many believe you should wait until your child is old enough to make the decision themselves.

One parent ignored all that and went ahead and pierced her daughter's ears without even discussing it with her partner.

The woman's husband was pretty angry when he noticed the earrings in their little girl's ears.

He explained to Reddit that piercing a girl's ears is a part of his wife's culture, but he wished she had at least discussed it with him first.

He stressed that ideally, they would have waited until their daughter was old enough to make the decision for herself.

The frustrated father wrote: "She comes from a culture where it’s the normal thing, but I’m just not comfortable with a painful process like that."

The dad explained that his wife returned home with their 2-year-old daughter and in a state of rage he removed the earrings from her ears. 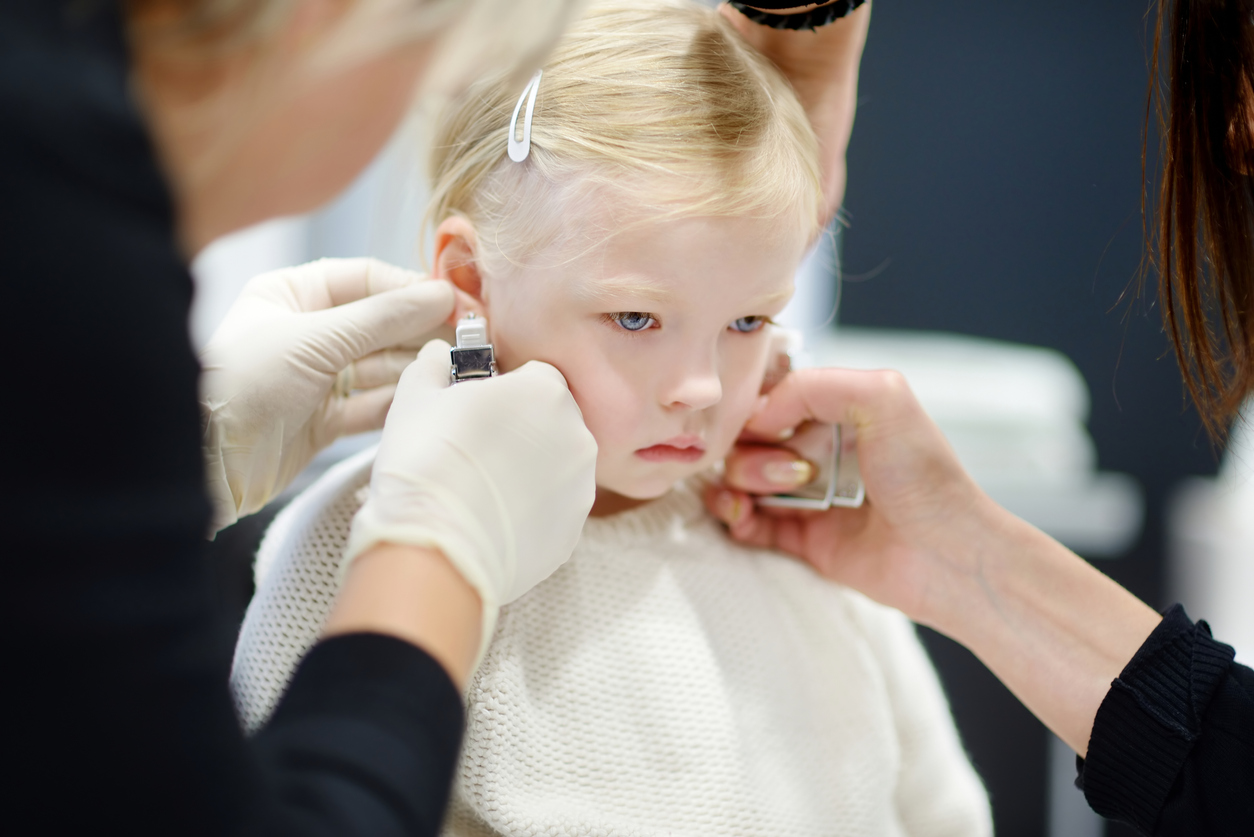 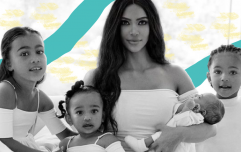 END_OF_DOCUMENT_TOKEN_TO_BE_REPLACED

He threw the earrings away and ended up fighting with his wife.

He said she wouldn't even sleep in the same bed as her husband that night.

The father tried to explain his actions, "She got them pierced without asking me (or more importantly, ASKING ALICIA), so I took them out because our baby doesn’t need bits of metal sticking out of her ears."

Numerous users agreed that the dad had a right to be furious over what his wife did.

Others said he shouldn't have taken the earrings out of his daughter's ears, because it only made the situation even worse.

Sitting down and talk about the issue would have been the better solution, many suggested.

One user shared: "As someone who had their ears pierced as a baby, I also wished my parents waited. My piercings are uneven and have affected my other piercings.”

What do you think? Was the dad in the wrong or does he have a point?


popular
Mum poured bleach into baby's feeding tube to get a good night sleep, court hears
Parents with different surnames are being asked to carry their child's birth cert to travel but is it legal?
Young woman suffers "life-changing injuries" after being hit in face with firework in Galway
The 'Ice Cream' is being called a 'must-try' sex position - but there's one flaw
Daniel O'Donnell broke it off with Majella years ago - because she was a divorcee
10 special and unique baby gifts (that nobody else will think to buy)
5 great pumpkin patches around Ireland to bring the kids to this month
You may also like
4 days ago
Opinion: Unstructured play is vital for kids, so we need to stop entertaining them
6 days ago
Apparently, getting your kids up and ready for school is equivalent to an extra day's work
6 days ago
3 fun (and relatively mess-free) bath time tricks every parent should be armed with
1 week ago
The internet is praising this mum's life lesson for her ungrateful daughter
1 week ago
Expert claims parents should stop lifting baby's legs when changing their nappy
1 week ago
Musings: In a world where my children can be anything, I just want them to be kind
Next Page