Dean's body was found in Galway on Sunday, February 13th.

The sister of Dean McCann has paid tribute to her brother after his body was found on Sunday.

He was last seen on February 6th in Eyre Square, Co. Galway.

Gardaí stood down the search after a body was found during the investigation.

It is believed Dean's body was discovered in Dangan, Co. Galway.

Gardaí confirmed, "Following the recovery of a body in Dangan, Co. Galway on Sunday, 13th February 2022, the missing person appeal in respect of Dean McCann, 28 years, has been stood down." 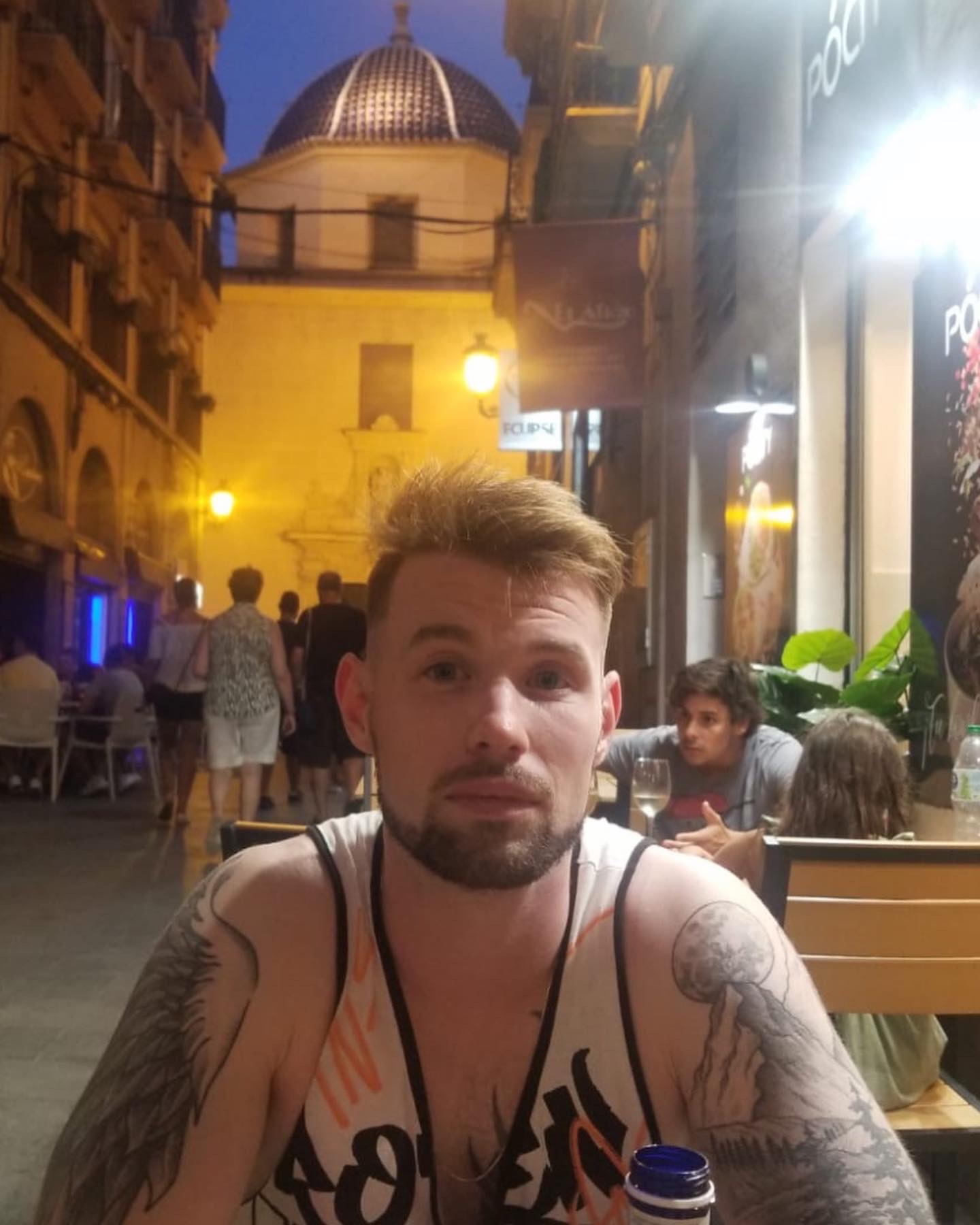 Alongside a photo of Dean, she wrote: "Our amazing Dean. My big brother.

END_OF_DOCUMENT_TOKEN_TO_BE_REPLACED

She added, "The light of our lives.. always and forever."

Tara had shared numerous public appeals during the investigation.

Only days ago she wrote about what a kind and caring person her brother was.

"When he lived abroad he called my mam every single day, she has never gone a day without hearing her first baby’s voice," she shared.

She praised her brother and described him as a caring person who "wanted to help people in need".

"He is so kind-hearted and we love him more than anything. I can’t believe we’re waking up to another day without him.

"Even when I’m trying my best looking for him I expect him to just walk by or sit down beside me."

We are keeping Tara and all of Dean's loved ones in our thoughts during this devastating time.

popular
7 Christmas markets and Santa experiences to visit with kids this winter
Kelsey speaks out about moving on after Tom Parker's harrowing death
20 Unisex Irish Baby Names That Are Absolutely Magical
"Enhanced x-ray technology" being trailled at Dublin Airport could lead to removal of 100ml liquid rule
Adam Levine reveals gender of his and wife Behati Prinsloo's baby
The Irish App That Could Change The Way You Shop For Groceries
Swimwear: 13 solutions for the girl who hates bikinis
You may also like
2 weeks ago
Teenage girl tragically killed in Letterkenny car accident
2 weeks ago
Gardaí arrest woman (40s) following fatal stabbing in Ballyfermot
3 weeks ago
Woman (60s) dies following devastating Dublin house fire
3 weeks ago
Couple arrested over assault on baby girl released without charge
3 weeks ago
Conor McGregor's mother Margaret responds to blackface claims
3 weeks ago
Couple arrested in connection with assault on 9-week old baby
Next Page