She has been classed as a vulnerable inmate.

Murderer Emma Tustin has been put into prison isolation after becoming a "massive target".

The 32-year-old was found guilty of murdering 6-year-old Arthur Labinjo-Hughes earlier this month. Tustin is expected to serve a minimum of 29 years in prison.

She is serving her sentence at Peterborough jail but has now been declared a vulnerable inmate.

She eats, washes, and exercises with only prison guards around her.

A source told The Sun, "Every effort is being made to protect her from attack. Like it or not, prison officers have a duty to keep order and the rule of law inside."

"In her case, they’re gritting their teeth to do it but she’s a massive target," they revealed.

"It’s only a matter of time before someone takes a chance to do her in," they revealed.

Tustin violently attacked little Arthur when she was minding him.

The 6-year-old suffered a catastrophic blow to the head when she attacked him. 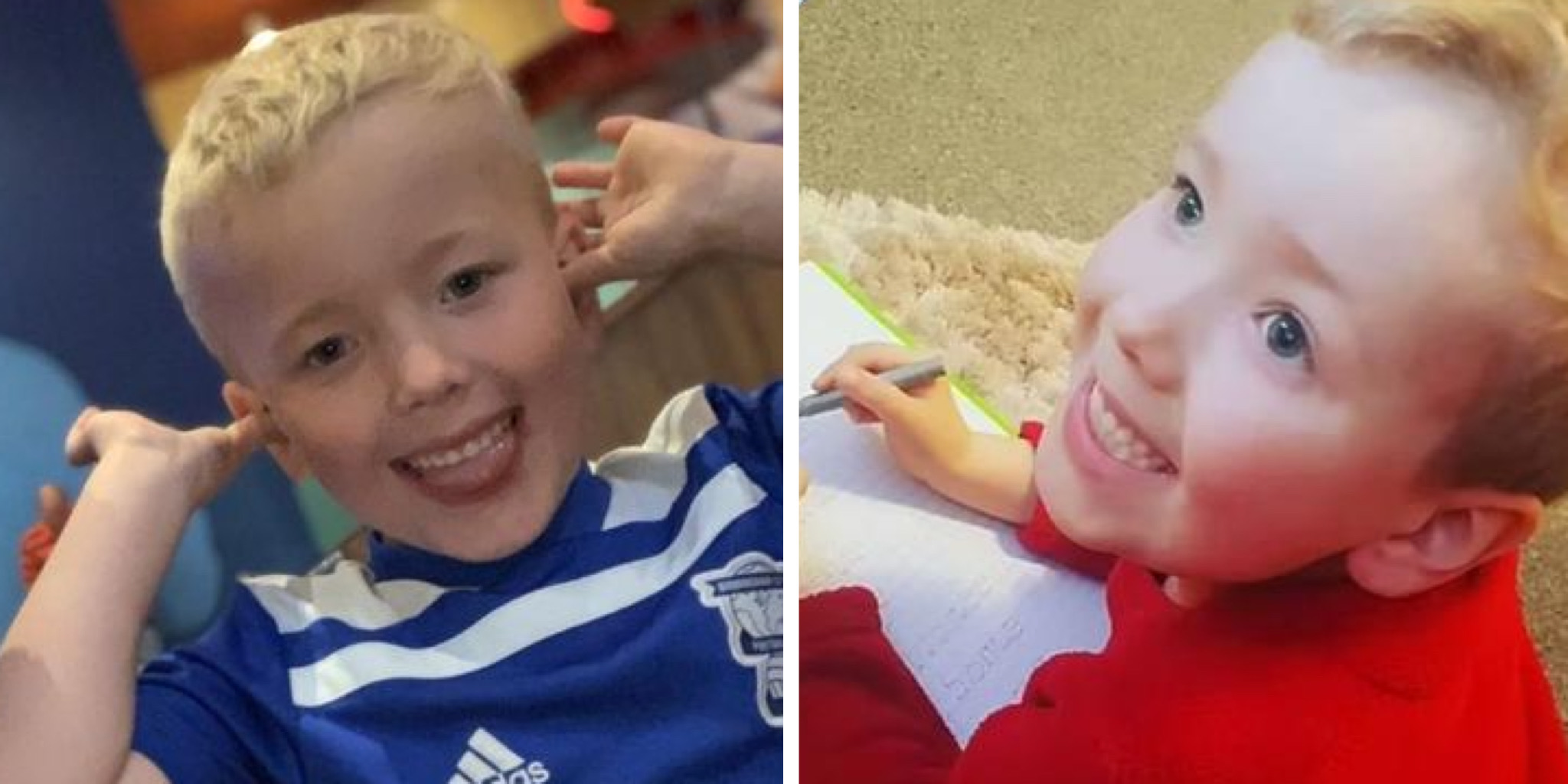 END_OF_DOCUMENT_TOKEN_TO_BE_REPLACED

Arthur died from a severe brain injury at the mere age of 6.

His father Thomas Hughes was found guilty of manslaughter. He was sentenced to 21 years in prison.

During their trial, the court was told that Arthur was subjected to the medical definition of child torture.

Both Hughes and Tustin starved the young boy and laced his meals with salt.

Tustin forced Arthur to sleep on the floor in the living room.

6-year-old Arthur was isolated from the family. He was also forced to stand alone in the hallway for up to 14 hours a day and was punished if he tried to sit down.

What the young boy went through is unbearable to even think about. Many believe that Tustin's sentence was not severe enough for what she did to her stepson.


popular
Expert says Cocomelon acts "as a drug" to kids' brains
"You're disgusting": Prince William roars at photographer who was 'stalking' his family
6 fun things to do in Dublin on your next family day out
Mum who helped deliver best friend's baby finds out her husband is the dad
"It's a competition" – one mum rants about teachers' presents and I agree
This is what new parents in Ireland think is the hardest part
The 'Ice Cream' is being called a 'must-try' sex position - but there's one flaw
You may also like
1 week ago
5-year-old boy tragically dies after being left in car in extreme heat
1 week ago
Baby boy tragically dies after being left in hot car for hours
1 week ago
Young boy found alive after being trapped in well for four days
1 week ago
Father charged with the murder of his three young children in Chicago
2 weeks ago
4-year-old girl dies after being left on school bus in extreme heat
2 weeks ago
4-year-old boy given unintended vasectomy during hernia surgery
Next Page