Gardaí are renewing appeal for information: 21st anniversary of the disappearance of Trevor Deely

It has been 21 years since Trevor was last seen.

On this the 21st anniversary of the disappearance of Trevor Deely, investigating Gardaí are again renewing their appeal to the public for information.

Afterwards Trevor proceeded to Buck Whaley’s nightclub on Leeson Street which he left between 2.30am and 03.25am on the 8th December 2000. 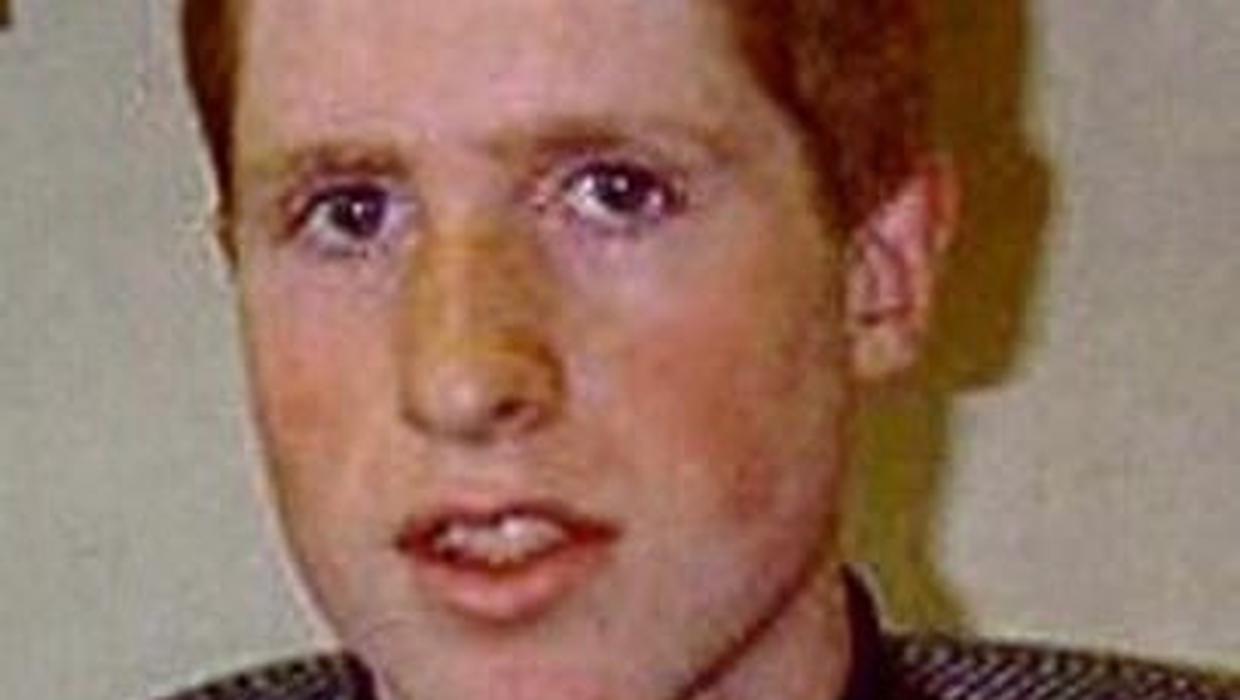 In the early hours of 8th December 2000, the weather was extremely wet and there was a taxi strike in progress.

CCTV footage at 3.35am on the 8th December 2000 shows an unknown male conversing with Trevor at the back gate of the entrance of Bank of Ireland, Asset Management Offices on Wilton Terrace, Dublin 2.

This male has never been identified.

Trevor was last sighted on CCTV passing the Bank of Ireland ATM on Haddington Road at 04.14am. 31 seconds later a male was captured on CCTV walking in the same direction as Trevor. 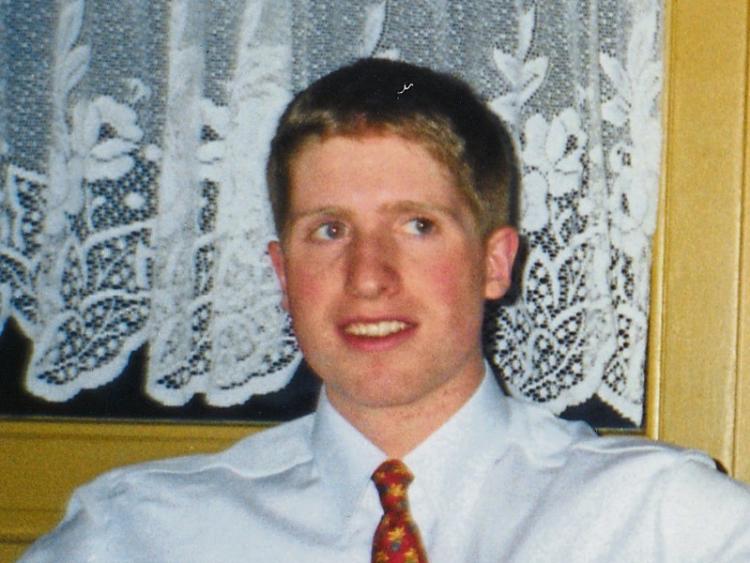 The investigation continues to focus on trying to establish the identity of the man dressed in dark / black clothing pictured in CCTV footage talking to Trevor at a gate on Wilton Terrace at the rear entrance to Trevor’s work place.

"We believe this is the same man who can later be seen walking a short distance behind Trevor in CCTV footage at the Bank of Ireland ATM on Haddington Road."

An investigation was launched by Gardaí at Harcourt Terrace and Irishtown Garda Stations at the time of Trevor's disappearance.

In May 2016 a review and reinvestigation into the disappearance of Trevor Deely commenced in Pearse Street Garda Station.

Gardaí at Pearse Street Garda station are appealing for information that will assist their investigation into the disappearance of Trevor Deely.

All information, no matter how small or insignificant, may assist the investigation. Anyone with information can call Pearse Street Garda Station on 01 666 9000, the Garda Confidential Line on 1800 666 111 or Crimestoppers on 1800 250025.