The Department of Education has received dozens of letters about the proposed changes to the sex education curriculum for schools from concerned and outraged parents across Ireland.

In letters released by the Department and obtained by the Irish Examiner, many are complaining about the nature of the new curriculum, and what their children will now be taught in school, with one person saying the proposed changes will “indoctrinate” innocent children and are “sickening”.

Another complained of what they said was the “grooming and sexualisation” of school kids, accusing the Department of compromising their safety.

In a separate email, a schoolteacher wrote to say they were concerned about the inclusion of “topics such as cross-dressing, transgenderism and more” in the new curriculum.

"If the news is accurate, I would like to express my great concern regarding the exposure of such topics to children as young as primary-school age," the e-mail read.

"I do not think it is appropriate to teach such topics to young children." 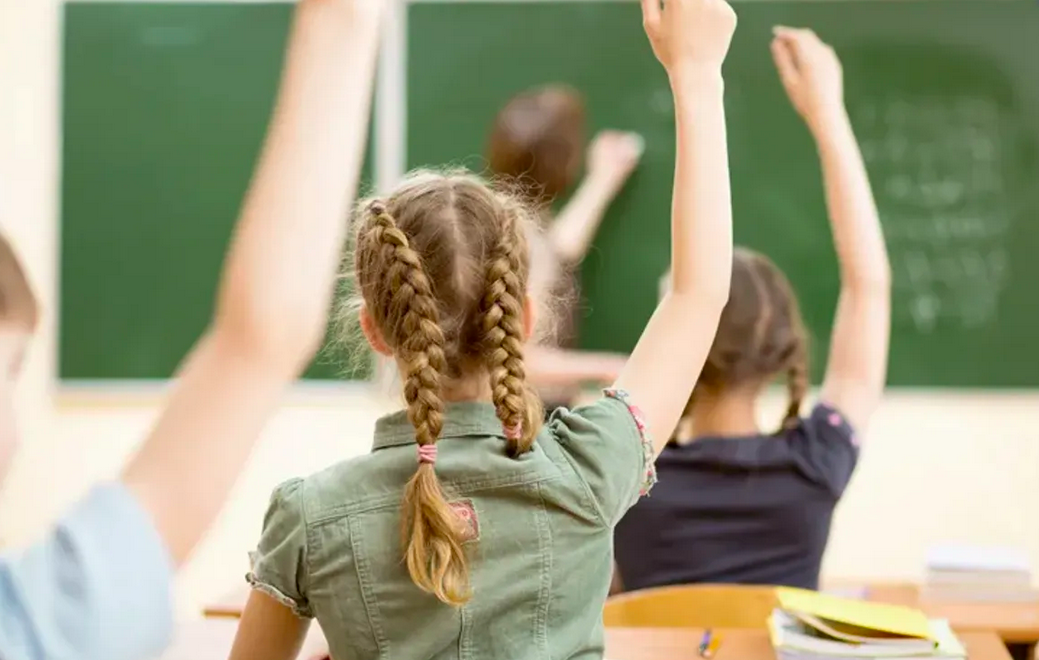 A mother of three also e-mailed her complaint across to the Department of Education, saying she objected to any “teaching of pornography” in the classroom.

“If this is to be included then I want my children to have the option of opting out of the … course altogether," her e-mail read.

END_OF_DOCUMENT_TOKEN_TO_BE_REPLACED

"Other children do not have to attend religion classes and I expect in this my children will be given the same rights on the basis of my beliefs.”

Another mother felt the same, and said she would be taking her kids out of school, accusing the Government of trying to “brainwash” her children.

The Department also received multiple copies of a pro-forma letter complaining about the “highly sexualised” content of the plans.

The letter — sent several times in almost the exact same format — claimed there was an almost “obsessive focus” on issues around gender identity, according to emails released by the Department.

"We need a cultural shift"

However, not everyone is objecting the reform, with some parents and teachers welcoming the plans.

One email said that the overwhelming involvement of the Catholic Church in Irish schools had for years prevented the implementation of appropriate education on sexuality.

"To go through a school system where words like gay, trans, and queer are only ever heard as insults, where being yourself is often seen as a disciplinary issue, and where often you can’t even be called by your own name, all profoundly negatively impact the lives of these children.” 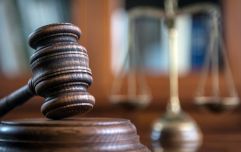 END_OF_DOCUMENT_TOKEN_TO_BE_REPLACED

Another email said recent male-on-female violence, including the killing of schoolteacher Ashling Murphy, made the case for sex education reform even stronger.

“We need a massive cultural shift to begin to stem the overflowing tide of male violence against women," the e-mail read.

"And that starts with a progressive approach to sex education — it is one of the real ways we can help make our communities safer for us all.

A statement from the Department said: “Access to sexual and health education is an important right for students."

“The focus of SPHE (Social, Personal, and Health Education) is on preparing young people for adult life, and ensuring that they are safe, respectful of each other and themselves, and understand the importance of healthy relationships.

“The aim of the current curriculum redevelopment programme is to ensure that we have an up-to-date and appropriate curriculum that reflects modern, day-to-day challenges and equips our students with the knowledge and skills that they need to make informed, healthy life choices.”

The Department added that a consultation on the revised curriculum remained open for submissions until the middle of next month.

popular
Breaking: Female child found with severe injuries in Co. Clare
Fans defend Khloe Kardashian for posing in hospital bed with her newborn
Extra child benefit, IVF and free GP care: Key takeaways from Budget 2023
Girl found injured in Co. Clare house is in critical condition
School threatens to suspend pupils who don't follow "outdated" uniform rules
Budget 2023: IVF to be publicly funded and free contraception for under 30s
Vaccine programme to roll out in primary schools
You may also like
1 day ago
Budget 2023: Parents will not have to pay for primary school books from next year
2 days ago
Hilaria and Alec Baldwin welcome baby #7 together: 'We are overjoyed'
3 days ago
Gardaí appealing for witnesses following fatal road traffic collision on M7
3 days ago
More babies will be born on Monday than any other day in the year
4 days ago
Here's why Iranian women are protesting the country's morality police
4 days ago
TV presenter praises royal children – and claims most parents today are raising 'spoiled brats'
Next Page