The charity revealed that they received almost 300 calls every day last week from parents concerned about covering back-to-school fees like books, iPads, uniforms, and the 'voluntary' school contribution fee.

One of the biggest struggles for parents was being able to afford tablets and iPad for their children, which could set a family back €600-€800. SVP said this expensive is simply "impossible for struggling families to afford".

According to The Irish Times, there has been a 10% increase in the number of families reaching out to the helpline for support.

The news will come as no surprise to parents who are faced with the extortionate cost of sending their children to school every year. It was recently revealed that Irish parents are now spending almost €1,500 per secondary school student in their home. 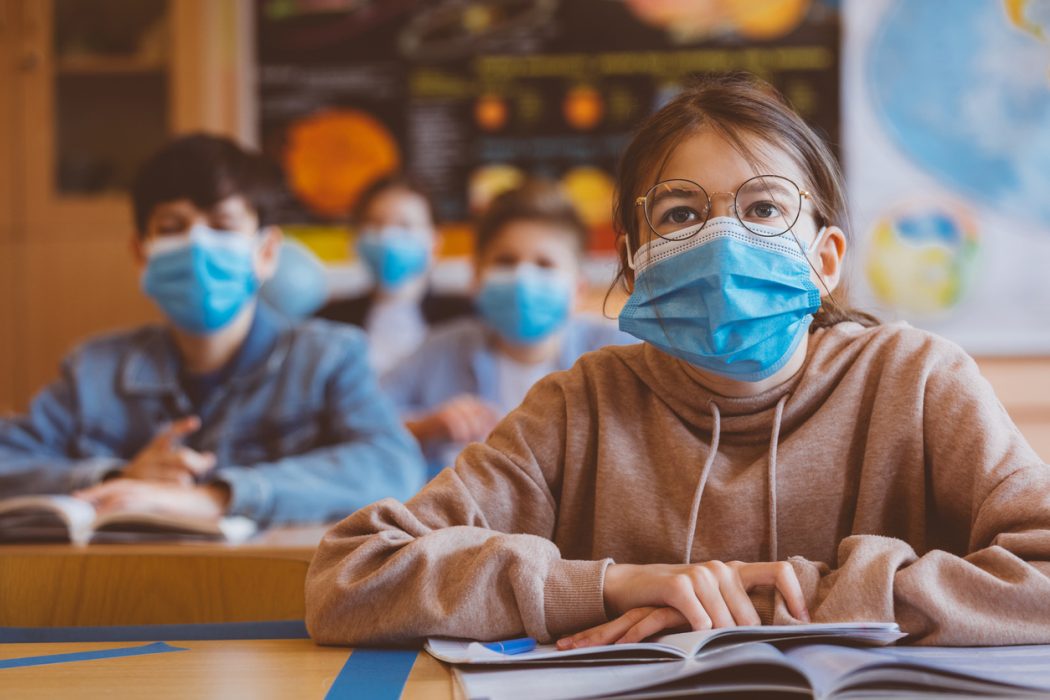 Speaking about the pressure parents are now facing, SVP national president Rose McGowan said the reopening of schools gives many people, especially the students themselves some normality back, but the cost alone is weighing down on far too many families. 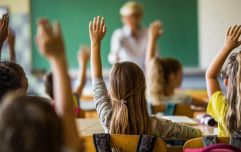 END_OF_DOCUMENT_TOKEN_TO_BE_REPLACED

It's a "daily struggle for students from low-income families, especially if they don’t have everything they need to learn or if they feel different from their peers.”

“For struggling parents, the preparation for the new school year is a huge source of stress, in particular, the anxiety associated with the prospect of requests for contributions or other expenses for extracurricular activities,” she added.

SVP has called on the Government to improve the inequalities in the education system promptly and stressed that the children of Ireland deserve a free education that is actually free.


popular
Woman's suitcase and bank cards stolen as she gives birth in Dublin hospital
Mass murderer Anders Behring Breivik applies for parole for 2011 killings
Sinéad Kennedy won't give "a second thought" to those commenting on post-baby body
Expert says Cocomelon acts "as a drug" to kids' brains
Daughter of missing Dublin woman issues heartbreaking plea
Man arrested on suspicion of murder of Ashling Murphy
Newborn found dead in duffel bag outside US fire station despite safe haven law
You may also like
3 months ago
Opinion: Government ministers on 90k a year will never understand the struggles single mothers face
4 months ago
Up to 12000 kids out of school after being deemed close contacts of a Covid-19 case
4 months ago
Mum left fuming after learning her son's €75 school shoes are no longer allowed
4 months ago
Opinion: Protective mothers who stand up to harsh teachers do more for their kids than they'll ever know
4 months ago
How to help anxious children settle in school, according to a child psychotherapist
4 months ago
70% of Irish children appreciate traditional school life more as a result of pandemic
Next Page