The lineup for tonight's Graham Norton Show is pretty good

If you do then good, because he's on the Graham Norton Show tonight so you'll get to sit back, relax, and watch a load of him talking about things.

These things will most likely include his role on The Voice UK, music, and probably an anecdote or two he's got about Tom Jones, because that always seems to be a thing with WIll.i.am. 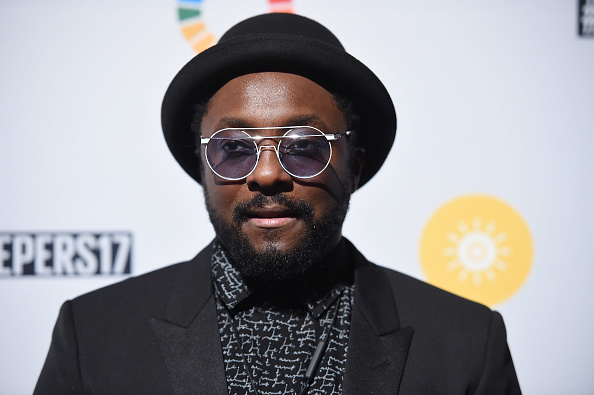 You might remember her most fondly from her role as Professor Umbridge in Harry Potter, but tonight she'll be discussing her most recent role in romantic comedy, Finding Your Feet. 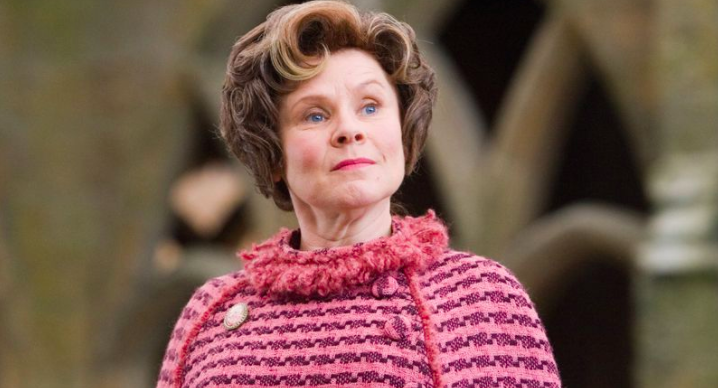 Cuba Gooding Jnr will also be taking a seat on Graham's couch to chat all things Chicago, the musical.

We know, we were surprised that Cuba was going to be in a West End show too, but sure look, we wish him all the best.

Having also starred in Ryan Murphy's American Horror Story and American Crime Story as OJ Simpson, it's probably fair to say that Cuba's had quite a career.

Hopefully he'll chat about most of it this evening.

Performing on The Graham Norton Show tonight 📺🎉 BBC One at 10.35pm #allthebest

Music will come from UK artist, George Ezra, who'll also be talking a bit about his new tracks.


popular
11 little things that mean the absolute world to your kids
Staycation roadtrip with kids: 3 tried-and-tested tips for avoiding car sickness
#MomLife: 7 things I wish I done more of when my children were babies
Just for mums: The Pod Collection is hosting two FREE virtual wellness events this month
Energia and GIY are giving away free grow boxes so you can start a vegetable patch with your kids
These 5 Foods Could Increase Your Chances of Having Twins
REALLY easy brunch recipes: mini egg cakes you can make with your kids
You may also like
4 months ago
Here's the lineup for this week's episode of the Graham Norton Show
1 year ago
Staying in? The Graham Norton show has some great guests tonight
2 years ago
The guest list for The Graham Norton Show is SO good this week
2 years ago
Here's the lineup for tonight's Graham Norton show
2 years ago
Sounds like there'll be some good stories on Graham Norton this week
2 years ago
Tonight's Graham Norton will give the Late Late a serious run for its money
Next Page