"We have that evidence now"

Prosecutors believe they have found the man who murdered Madeleine McCann.

They are "100% certain" that 44-year-old German national Christian Brueckner is responsible.

Brueckner is currently serving time in jail after he raped an elderly woman in the Praia de Luz resort in 2005.

Investigators claim the convicted sex offender is the one who killed Madeleine.

German prosecutor Hans Christian Wolters told The Mirror, "We’re confident we have the man who took and killed her.”

They're planning on gathering evidence and building a case against Brueckner.

The team's evidence has "100% convinced” them he is guilty.

Their aim is to charge Brueckner next year. 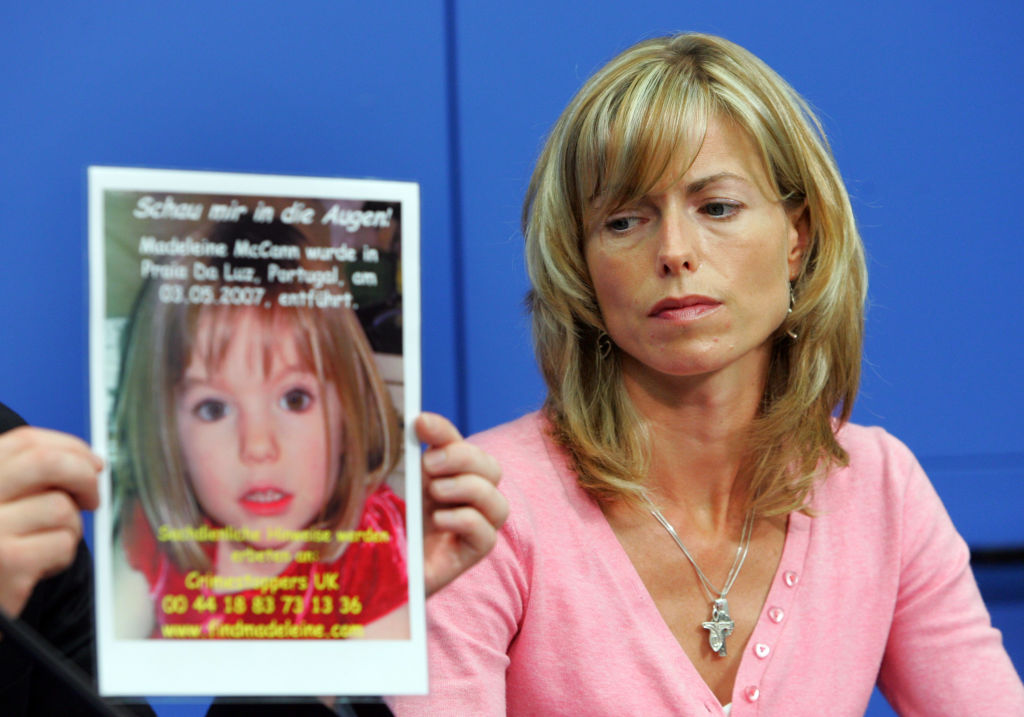 END_OF_DOCUMENT_TOKEN_TO_BE_REPLACED

“It is now possible that we could charge. We have that evidence now, but it’s not just about charging him – we want to charge him with the best body of evidence possible," Wolters told the publication.

“When we still have questions, it would be nonsense to charge rather than wait for the answers that could strengthen our position."

He added, "That’s why we said we’ll investigate as long as there are leads or information for us to pursue. I’m not saying that what we have is insufficient now. But he’s in prison, so we don’t have this pressure on us. We have time on our hands.”

The team investigating Madeleine McCann's disappearance do believe she is no longer alive.

It is understood the prosecutors have "proof" she is dead.

“I can’t tell you on which basis we assume she is dead. But for us, there’s no other possibility. There is no hope she is alive," Holters added.

It is believed Brueckner made a confession to his friend about murdering the toddler.

“It is circumstantial evidence – we have no scientific evidence," Wolters clarified.

The team has yet to discover Madeleine's remains or find out her cause of death, but they have stressed their evidence "leads to no other conclusion" that Brueckner is guilty.

Madeleine was only three years old when she vanished from her family's holiday resort in 2007.

The McCann's were staying at the Praia da Luz resort in Portugal.

popular
These 40 baby names are set to trend in 2023
'He's a changed man': Woman marries her 'high school bully'
Little boy dies of cancer after doctors ignored mother's concerns six times
Bride asks for divorce day after wedding following groom's disrespectful cake stunt
Man sues friend for £1.9m after she refused to be his girlfriend
'Vile' TikToker blasted for comparing disabled kids to vegetables
Dad admits he hates his daughter's name so much it makes him uncomfortable
You may also like
6 days ago
16-year-old boy appears in court following murder of teenage girl
1 week ago
What is chroming? Mum issues warning after daughter dies from dangerous trend
1 week ago
10-year-old boy stable after being struck by lightning
1 week ago
Fundraiser launched for dad who died trying to save daughter from drowning
2 weeks ago
Schoolboy charged after throwing brick through bus window and injuring baby
2 weeks ago
Food regulator chief compares harm of bringing cake into offices to passive smoking
Next Page