Gardaí are concerned for her welfare.

Gardaí are calling on the public to help find a missing woman in Dublin.

45-year-old Bernadette Connolly has been missing from the Swords area since January 7th.

Her family and Gardaí are hugely concerned for her welfare.

The mum was last seen in the Donabate area.

She has been described as being 5ft 6, of slim build. Bernadette has black hair and hazel eyes. 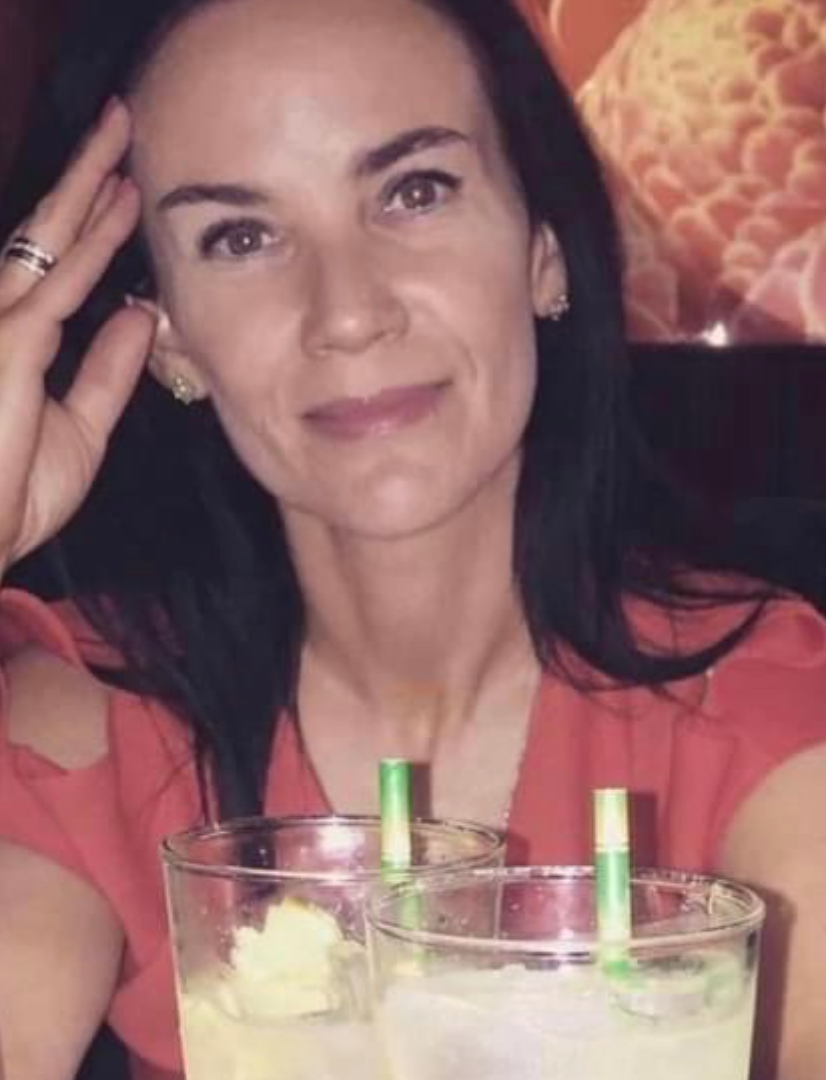 Bernadette was wearing black leggings and a black puffer jacket on the day she went missing.

She was also wearing a black hat with black bobble, black trainers, and a white animal print scarf.

Bernadette was carrying a black handbag when she was last spotted.

Gardaí concerned about teenage girl missing from Kildare for 9 days

END_OF_DOCUMENT_TOKEN_TO_BE_REPLACED

It is believed she was leaving a relative's house shortly before she went missing.

The 45-year-old's last known location was the beach between Malahide and Donabate.

Her family is desperate for her to come home and is urging witnesses to contact the authorities.

Anyone with information about Bernadette's whereabouts has been urged to come forward.

We're keeping Bernadette's loved ones in our thoughts during this distressing time.


popular
Meghan Markle visits Texas school shooting memorial
Doctor warns women not to follow Kourtney Kardashian's fertility advice
"Back where she belongs": Saoirse Ruane leaves hospital after 9 days
The reason why mums wake up when babies cry and dads stay asleep is interesting
Bridgerton star reveals she has been hospitalised with mental health issues
Husband of Texas shooting victim Irma Garcia dies of fatal heart attack
Toddler drowns in swimming pool while on holidays in Spain
You may also like
2 weeks ago
"She is vulnerable": Police fear missing schoolgirl (15) was abducted
1 month ago
Gardaí concerned about missing 44-year-old woman
2 months ago
Gardaí and family concerned about missing 28-year-old Dublin man
2 months ago
Gardaí issue appeal for missing Meath teenager
3 months ago
Have you seen Sophie? Gardaí concerned about missing 16-year-old
3 months ago
Gardaí seek public's help in finding teenage boy missing for 10 days
Next Page