While many fans of the show have been waiting excitedly for the new and final season of Stranger Things, no one could have predicted the awful events that would occur this week.

Due to the horrific shooting that took place at Robb Elementary School in Uvalde, Texas on Tuesday, Netflix has added a content warning to its latest season of Stranger Things.

It has been reported that US viewers (but potentially worldwide viewers) will see a card before the first episode of the show which reads:

“We filmed this season of Stranger Things a year ago.

But given the recent tragic shooting at a school in Texas, viewers may find the opening scene of episode one distressing.

We are deeply saddened by this unspeakable violence, and our hearts go out to every family mourning a loved one.”

According to Variety the ratings advisories for the show have also been changed to read 'Warning: Contains graphic violence involving children.' 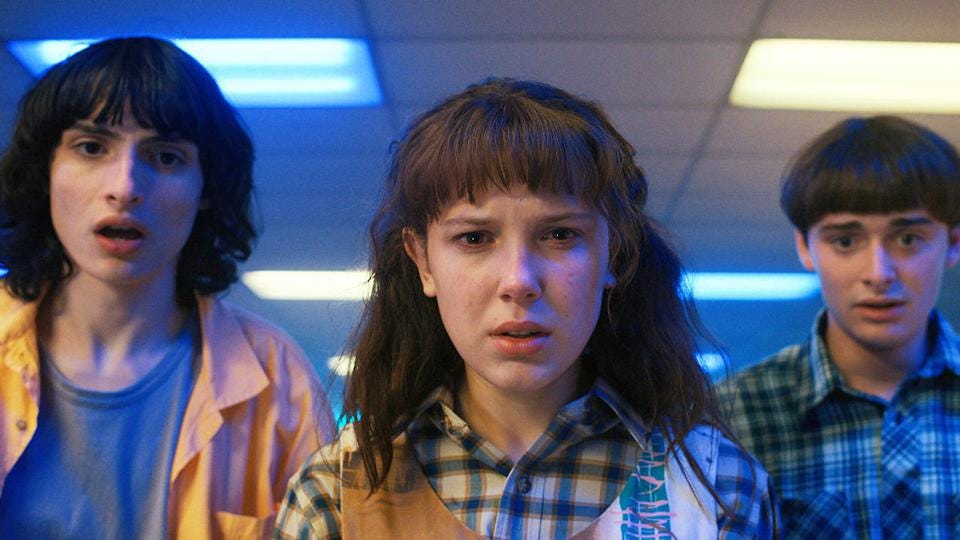 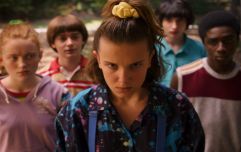 The first look at Penneys' Stranger Things collection is here

END_OF_DOCUMENT_TOKEN_TO_BE_REPLACED

It is not the first time that an American TV show has added a disclaimer or alerted an episode in the wake of a school shooting.

In 1999, in the aftermath of the Columbine school shooting and episode of Buffy called Earshot was pulled from its TV slot as it depicted a high school student preparing to use a gun at school.

At the time Columbine was the worst school shooting in American history.

This year alone there has been 27 school shootings in the United States including the Robb Elementary School shooting where 19 children and 2 teachers were killed.


popular
Parent's Benefit Leave extended from today - here's what you need to know
"You're disgusting": Prince William roars at photographer who was 'stalking' his family
DIY: How to transform your old trampoline into a super-cosy 'summer hideout'
Vicky Phelan shares message of support with Charlie Bird as she deals with pain
I tried 'slow parenting' for a year and I'm never going back
Expert says Cocomelon acts "as a drug" to kids' brains
Premature baby thrown away by hospital who mistook body for soiled bed linen
You may also like
2 weeks ago
Entertainment: First look at STRANGER THINGS 4, Volume 2
10 months ago
Netflix just released a Stranger Things trailer: here’s what to binge while you wait
2 years ago
Netflix has renewed the worldwide hit series Stranger Things for a fourth season
2 years ago
Stranger Things 'SCOOPS AHOY' coming to Ireland with lots of free ice cream
4 years ago
These Stranger Things themed waffles sound amazing
4 years ago
Stranger Things Winona Ryder has just landed a massive campaign deal
Next Page