Is this mum's no gift policy too harsh or a good idea?

Is this a good idea or is the mum making a mistake?

One mum has started quite the debate after revealing she has a 'no-gift' policy for her son's birthday.

She explained that children already get too many toys and presents, so has asked his friends not to bring a gift to his upcoming birthday party.

The mum said that her son is turning three and has 25 other children attending his party.

"Is it ok to ask that no gifts be given by the other children?" she asked. 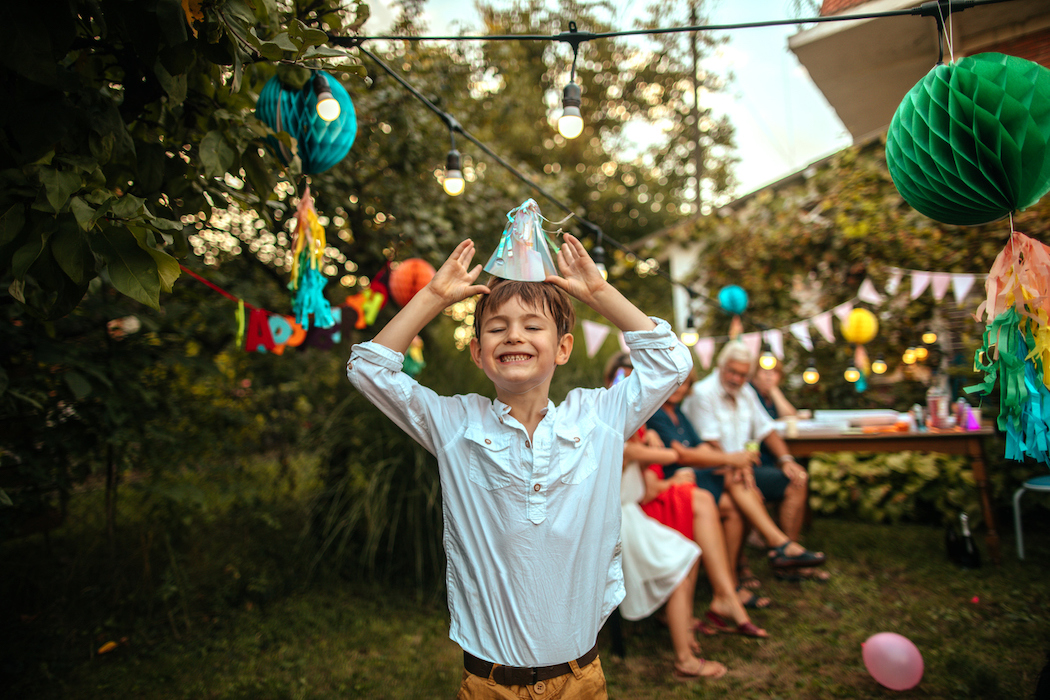 She said that she will give her son a couple of gifts for his special day.

"I find the flood of gifts for birthdays and Xmas these days completely overwhelming.

The mum added, "I don't want it to become the norm for my child. We already have so much." 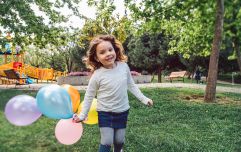 END_OF_DOCUMENT_TOKEN_TO_BE_REPLACED

Her post has really divided people, but many felt the mum was being extremely mean.

"It's not about you but your child, how will they feel when all their other friends get presents on their birthdays? What about when they are invited to other parties and you take a present and he'll wonder why he didn't get any?"

Another said, "I think it's mean and will make people feel uncomfortable."

"It's part of the fun. You could let him unwrap them but sneak a few away for charity?" one suggested.

Another shared, "I don't see a problem with that, to be honest! I'd ask the same, it's not as if there won't be any gifts whatsoever just not from friends. Them attending the party would be the gift."


popular
Five teenage girls rushed to hospital after crash in Kilkenny
Opinion: All schools should have generic school uniforms
How to keep your fake tan on for longer during the heatwave
Baby twins die in hot car after dad forgets to drop them to creche
Ekin-Su and Davide taking their mums to New York with Love Island winnings
Here's where you can get the best deals on all your Back to School essentials
Irish people could be treated to spectacular sights in the sky over the next few nights
You may also like
2 months ago
Musings: They don't warn you how emotional your kids' birthdays are
3 months ago
I purposely didn't invite one of my son's classmates to his birthday- was I wrong?
5 months ago
My mother expects me to give her gifts on my birthday- is she wrong?
10 months ago
Was your child born on this day? Ireland's top ten birth-days revealed
1 year ago
My daughter doesn't want her "embarrassing" grandparents at her birthday- what should I do?
1 year ago
A cake shield will allow children to safely blow out candles on their birthday cake
Next Page