"She has always been really good about keeping in touch."

The family of a British woman who disappeared in Guatemala this week have said that they are very concerned for her safety.

Catherine Shaw, from Witney in Oxfordshire, was last seen on 4 March in the town of San Pedro where the was staying with a friend.

She was reported missing the following day, according to BBC News.

Authorities in Guatemala have launched a search for her. 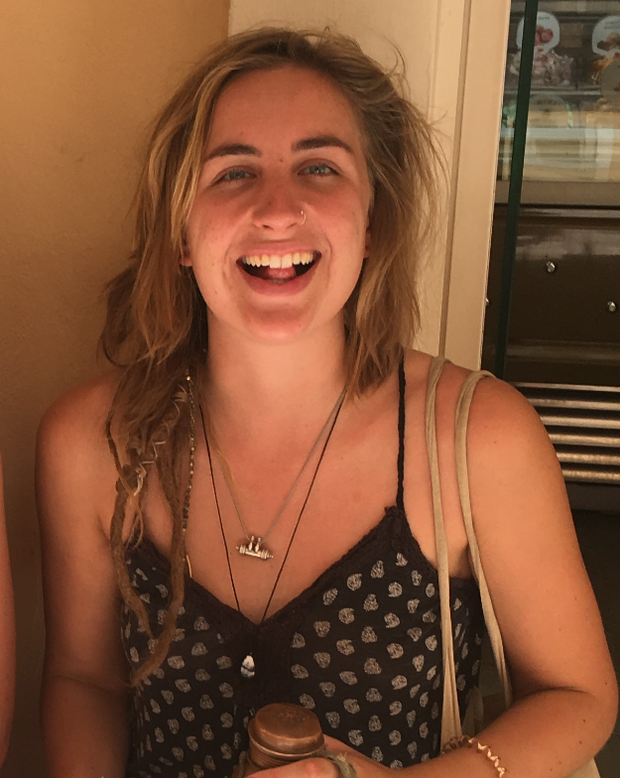 Ms Shaw, who is 23, had been travelling since September and previously visited California and Mexico on her trip.

It is "unusual" for her not to be on contact with her parents, they said in a statement.

They are desperately worried,  they added, and asked for the public's assistance in the search for her.

"She has always been really good about keeping in touch and informing us of her whereabouts and activities," they said.

"So this is unusual behaviour which gives us great concern for her safety. Please help us to find her."

Video appeal from the parents of Catherine Shaw, #missing in #SanPedro #Guatemala. Please RT especially if you are in the area. pic.twitter.com/fMMVnFjjLb

"Your friends, your family are all really worried about you, please come home sweetheart."

Ms Shaw is described as being 5'7" in height and of a slim build.

Members of her family are travelling to San Pedro to join the search, the Lucie Blackman Trust has said.

The trust helps families of people who have gone missing abroad.


popular
Antigen tests sold in Dunnes and Lidl recalled over false positives
€1,000 bonus will be given to healthcare staff who worked in Covid exposed environments
Woman's suitcase and bank cards stolen as she gives birth in Dublin hospital
Gardaí concerned for welfare of missing 14-year-old Dublin girl
Here are the Covid restrictions that may be lifted as early as next week
Teen who pushed girl under Dart to face trial in adult court
5 family members, including parents, sentenced over sexual abuse of children
You may also like
17 hours ago
5 family members, including parents, sentenced over sexual abuse of children
22 hours ago
Man arrested on suspicion of murder of Ashling Murphy
1 day ago
Newborn found dead in duffel bag outside US fire station despite safe haven law
1 day ago
Gardaí issue appeal on man in black tracksuit as they expect "large attendance" at Ashling Murphy's funeral
2 days ago
Gardaí seize two cars linked to Ashling Murphy death as they question new suspect
4 days ago
Egyptian teen found dead after fake naked images of her shared online
Next Page