The Mental Health Commission has found that there is a rise in the number of children being sent to adult mental health facilities.

According to a report carried out by the Commission, 44 children were sent to adult services between January and May this year.

The commission has called the increase "unacceptable," and says that it is most likely due to a personnel shortage.

In 2016, 36 children were sent to adult services during the same period. There had also been a 30 percent decrease in these admissions from the previous year. 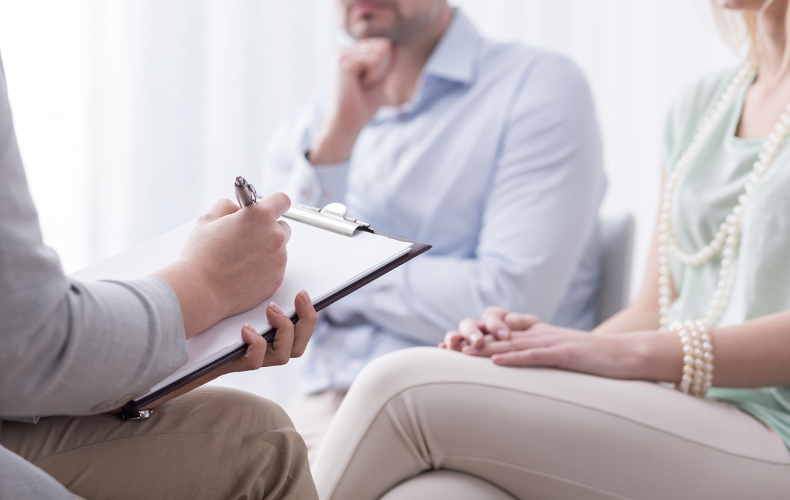 The report came after concerns that a teenager had allegedly spent the night on a chair after being sent to the Adult Acute Mental Health Unit in Waterford. There were no beds available for the 16-year-old.

The report can be accessed in full here.


popular
"She is too young": Kourtney Kardashian mum-shamed over daughter's latest TikTok
Brother of Amber Gibson charged in connection with her death
"He was my best friend": Mother of Arthur Labinjo-Hughes pays tribute to her son
Father and girlfriend found guilty over death of 6-year-old Arthur Labinjo-Hughes
Tánaiste Leo Varadkar reassures kids that Santa will visit Ireland this Christmas
Here are the final post dates for Christmas 2021
Alec Baldwin interview: everything the actor said about the Halyna Hutchins shooting
You may also like
2 days ago
Woman's body discovered in Co Clare waters as investigation launched
2 days ago
Meabh Feerick dies after sharing that she felt "let down" by Irish healthcare system
3 days ago
Almost 30,000 calls made to Women's Aid during the pandemic
3 days ago
Baby and toddler among 4 killed in Barcelona fire at abandoned bank
1 week ago
Australian police fear for welfare of baby whose parents claim they left with woman in shop
1 week ago
Noah Donohoe's mum Fiona calls for all police files on his death to be released
Next Page