No parents in the area want to send their children to school there.

Following the horrific shooting at Robb Elementary school in Texas earlier this year the decision has been made to demolish the school.

The school shooting which happened in May saw 19 children and two teachers lose their lives. 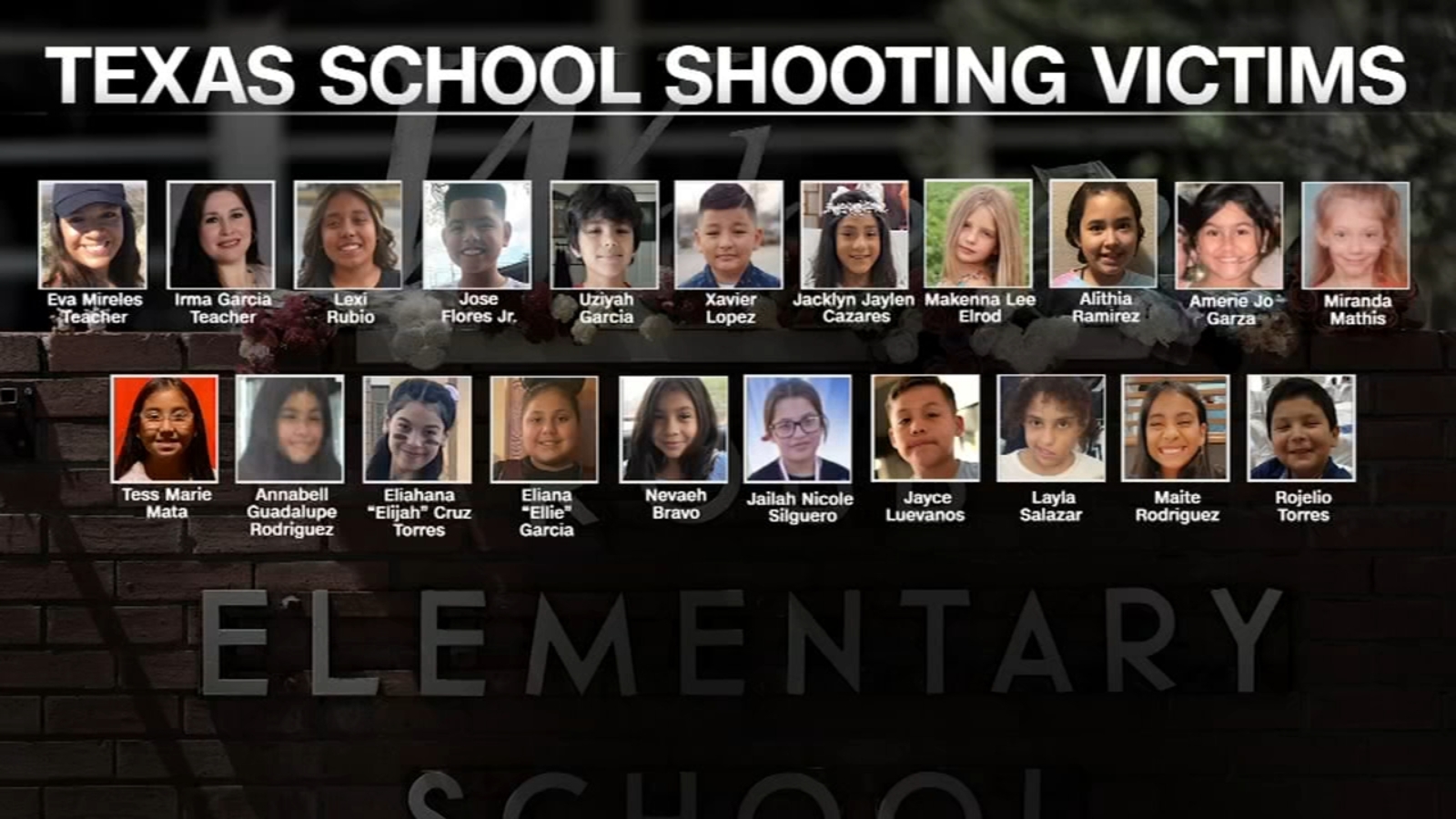 According to the city's mayor, Mayor Don McLaughlin, officials plan to raze the building to the ground;

"My understanding – and I had this discussion with the superintendent – that school will be demolished.

You can never ask a child to go back or a teacher to go back in that school ever."

The shooting, which is now considered one of the worst in America's long history of school shootings, has left the Uvalde community broken. 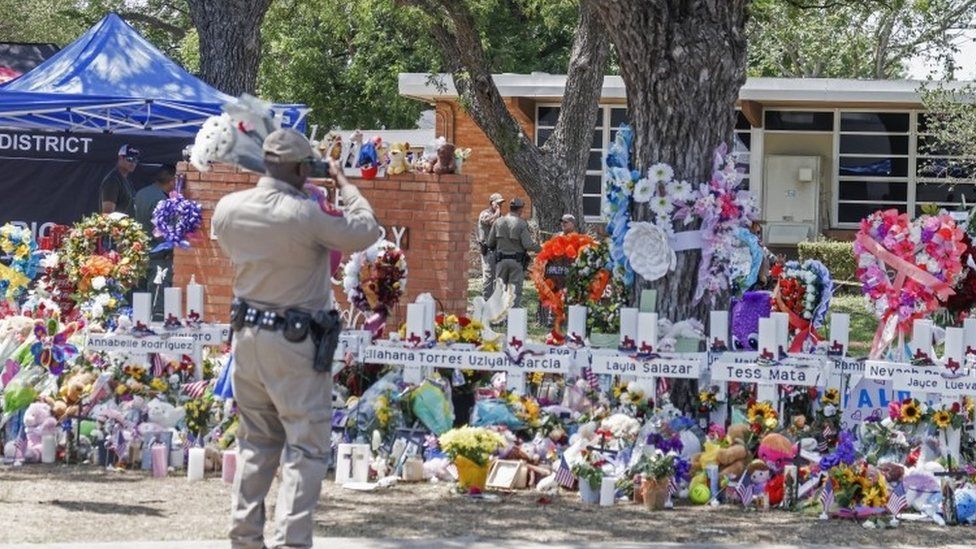 While no timeline has been given for the demolition of the school, in the meantime the 550 students who attended Robb Elementary will be relocated this fall to two other elementary schools in Uvalde.

END_OF_DOCUMENT_TOKEN_TO_BE_REPLACED

Many similarities have been made about the Robb Elementary shooting and that of Sandy Hook ten years ago, and the plans to tear down Robb Elementary is just another one.

A year after the Sandy Hook shooting, where 20 children and six adults were killed in December 2012, the school was torn down and rebuilt. 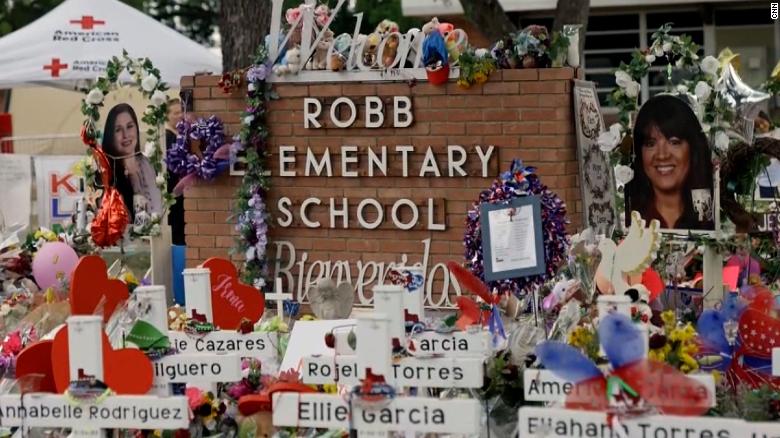 As well as announcing this week that the school will be demolished, State Sen. Roland Gutierrez, said that he will be seeking official law enforcement records related to the Robb Elementary shooting;

"The State of Texas failed these families, and those families deserve to know the complete, unalterable truth about what happened that day."