RTE has issued a statement explaining why ticket-holding fans were turned away from the Late Late Show London special.

The national broadcaster said that the event was "oversubscribed" and that applicants were told the show would only accommodate people on a "first-come, first-served" basis.

This comes after many disappointed fans took to social media last night to say that they had been turned away at the Central Hall, Westminster venue.

Many of those turned away had been queuing prior to the show's start at 9.35pm.

"Tickets were allocated to applicants stating that it was not a guarantee of entry, but seats would be allocated on the night on a first-come, first-served basis." 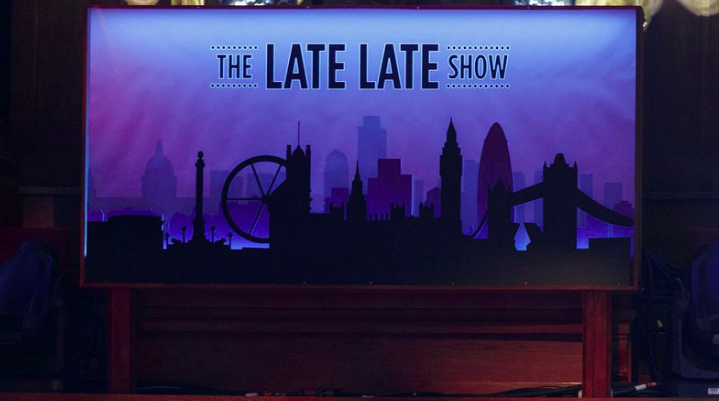 The statement continued that such procedure is standard for audience management in the UK, and that the high volume of people hoping to see the show was "unprecedented."

Applause Store's audience manager Mathew First said that they have to operate in such a way to ensure they don't have any empty seats on the night.

"We have, however, experienced a higher than normal turn-up rate which has meant that, regrettably, we could not accommodate everyone with a seat in the venue.

"The demand for Late Late Show tickets is unprecedented."


popular
Apparently there are 5 different types of grannies, and which one do your kids have?
Kristen Bell reveals the potty training hack that finally helped get her daughter out of nappies
Here is why you should always take a picture of your oven before you go on holidays
An open letter to my daughter's creche – and all the people who cared for her
Your baby's car seat might have ONE secret feature you haven't discovered yet
The funny (and brutally honest!) baby cards that are perfect for new parents
10 IRL struggles only breastfeeding mums will be able to relate to
You may also like
3 months ago
RTE are set to broadcast an hour of 'school on TV' everyday from Monday
4 months ago
RTÉ are looking for people to take part in the second series of Goodbye House
6 months ago
The Late Late Show's tribute to Marian Finucane was extremely emotional
6 months ago
Staying in? RTÉ is showing the very steamy 50 Shades of Grey tonight
7 months ago
The Late Late Toy Show was the most-watched Irish TV programme this year
7 months ago
RTÉ's Dancing With The Stars reveals its four new professional dancers
Next Page