His parents felt it was an unhealthy addiction.

As parents, we all want to make sure our kids stay on the right track, and part of that is making sure they don't pick up habits that might be unhealthy for them.

One set of parents in that States decided to take matters into their own hand regarding what they called their son's 'addiction'.

So what was it? Substance abuse? Too many video games? 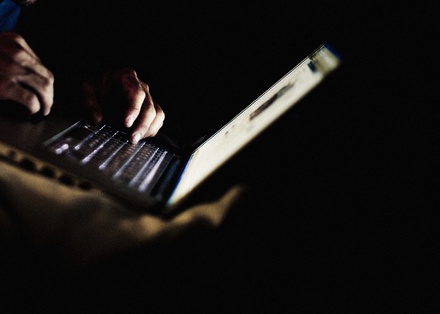 43-year-old David Werking brought his parents to court after they threw out his extensive pornography collection.

Werking told the court that his parents had no right to throw out his films, magazines and other pornographic items.

He says that this occurred after he was temporarily living with his parents, after his divorce.

When Werking moved out of their home and into one of his own, he realised that some of his possessions were missing.

When he questioned his parents about the missing items, his father emailed him saying;

"Frankly, David, I did you a big favor getting rid of all this stuff."

U.S. District Judge Paul Maloney ruled in favour of Werking and said that his parents had no right to throw away any of their son's possessions without his permission.

popular
Opinion: He may be a politician, but Leo Varadkar's personal life is none of our business
People are realising what the red Christmas lights are actually for
Parents told to stop buying selection boxes for kids- here's why
Woman gives birth to baby boy and girl less than 12 months apart
Elf on the Shelf is actually pretty bad for your kids, according to an expert
This Netflix Christmas film is being dubbed the perfect rom-com
Expert says Cocomelon acts "as a drug" to kids' brains
You may also like
4 days ago
Radio station to remove homophobic slur from Fairytale of New York
5 days ago
Mysterious clumps in Christmas tree should be removed immediately
2 weeks ago
Man who exposed Jimmy Saville has a new theory about Madeleine McCann's disappearance
3 weeks ago
Spencer Matthews to climb Everest in bid to find brother's body
3 weeks ago
David Walliams could be removed from Britain's Got Talent following 'offensive' remarks
3 weeks ago
Government's five-day domestic violence leave plan criticised
Next Page