The small candle caused a fire to break out at her home.

A mum has issued a warning after a fire broke out at her home when her kids were asleep.

She explained that she had lit a tealight in her bathroom before running herself a bath.

When she went back to the bathroom, she spotted black smoke coming out of the door.

Writing on Facebook, she said she had to call the fire brigade "whilst my children were asleep".

"Around 7.30 pm I lit a new candle in my bathroom, as I do every evening before I have a bath, which I have done for the last year with the same product.

"However tonight I used a new set of tea lights, within 30 minutes of the candle being lit my smoke alarm sounded. 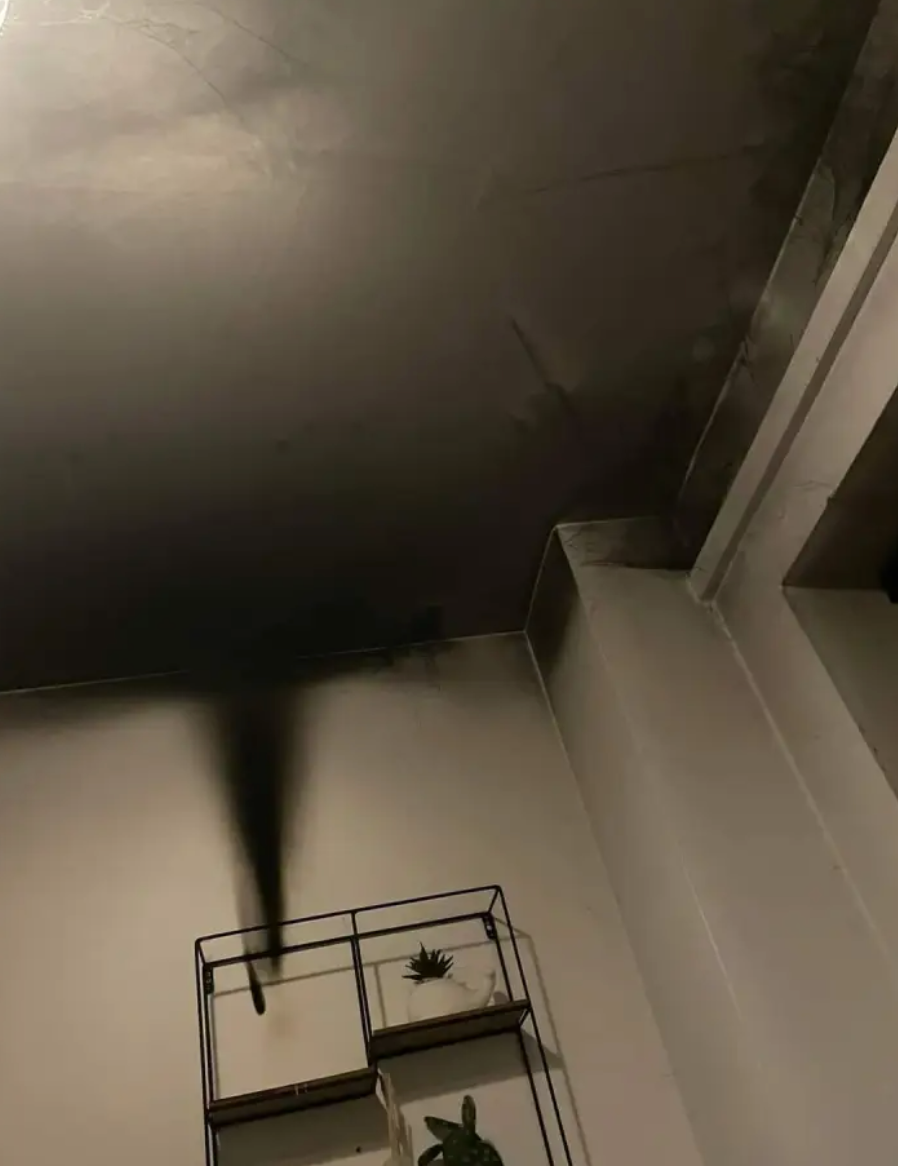 "I walked to the hallway where I could see smoke coming through the closed doorway.

She said the bathroom was full of thick, black smoke. She couldn't see a thing. 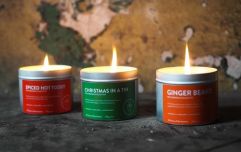 END_OF_DOCUMENT_TOKEN_TO_BE_REPLACED

Luckily, the firefighters were able to get the fire under control and nobody was harmed.

However, the small tealight left behind major damage.

"I've had the fright of my life tonight and now left with having to try and clean and redecorate in the days to come.

The mum said she was incredibly shaken after the fire.

She has urged anyone who uses the candles to stop immediately because they might not be as lucky as she was.

Firefighters have warned families to use flameless LED candles instead of real ones.

Far too many house fires are caused by something as small as a tealight.

Dublin Fire Brigade has previously warned the public against tealight candles. They have stressed that LED candles are far safer.


popular
TikTok star shows how to avoid sweat stains by using pantyliners
Giving our children experiences rather than toys makes them more intelligent
Wine and beer duty could be scrapped to help ease cost of living crisis
Expert says Cocomelon acts "as a drug" to kids' brains
Shows like Bluey and Peppa Pig are actually bad for kids, expert warns
Five teenage girls rushed to hospital after crash in Kilkenny
Here's where you can get the best deals on all your Back to School essentials
You may also like
9 months ago
10 gorgeous – and Irish-made – scented candles to cosy up your home this winter
1 year ago
4 ways we've all been burning candles wrong
1 year ago
Ikea is releasing an affordable collection of luxury candles in collaboration with Byredo
1 year ago
M&S has a brand new range of alcohol scented candles – and honestly, we need them all
3 years ago
An Irish brand is making soy candles that are much better for you than traditional ones
4 years ago
Struggling to sleep? These 3 candles could solve your problem
Next Page