And we cannot wait!

When it comes to classic rom-coms, it doesn’t get much more beloved than Four Weddings and a Funeral.

Yes, it was Hugh Grant at his absolute peak in the 90s Richard Curtis romance that told the story of Charles and Carrie who ran into each other repeatedly at, you’ve guessed it, four weddings and a funeral.

Well, for those of you who remember it fondly, you might be delighted to know that it’s being turned into a TV series. 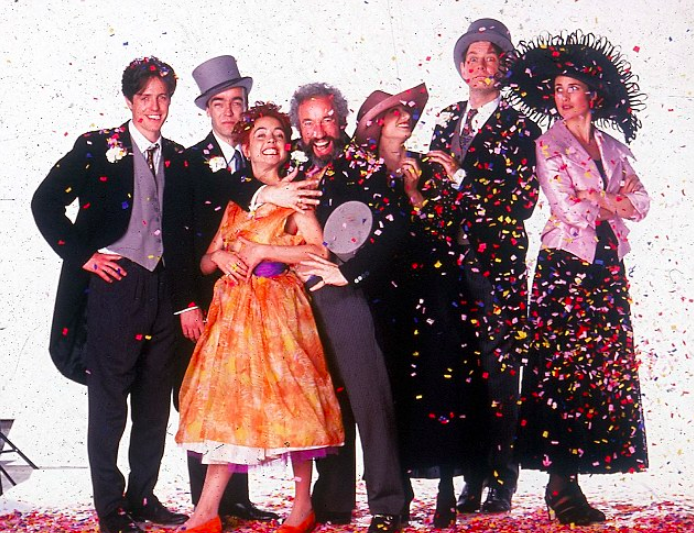 The new series is being written and produced by none other than Mindy Kaling who has already lined up some of the actors taking part, including Andie MacDowell herself.

Andie won’t be playing her original role of Carrie, however, but will be guest starring as a new character.

Taking over the role of Carrie, who is now called Maya, will be Game of Thrones star Nathalie Emmanuel. 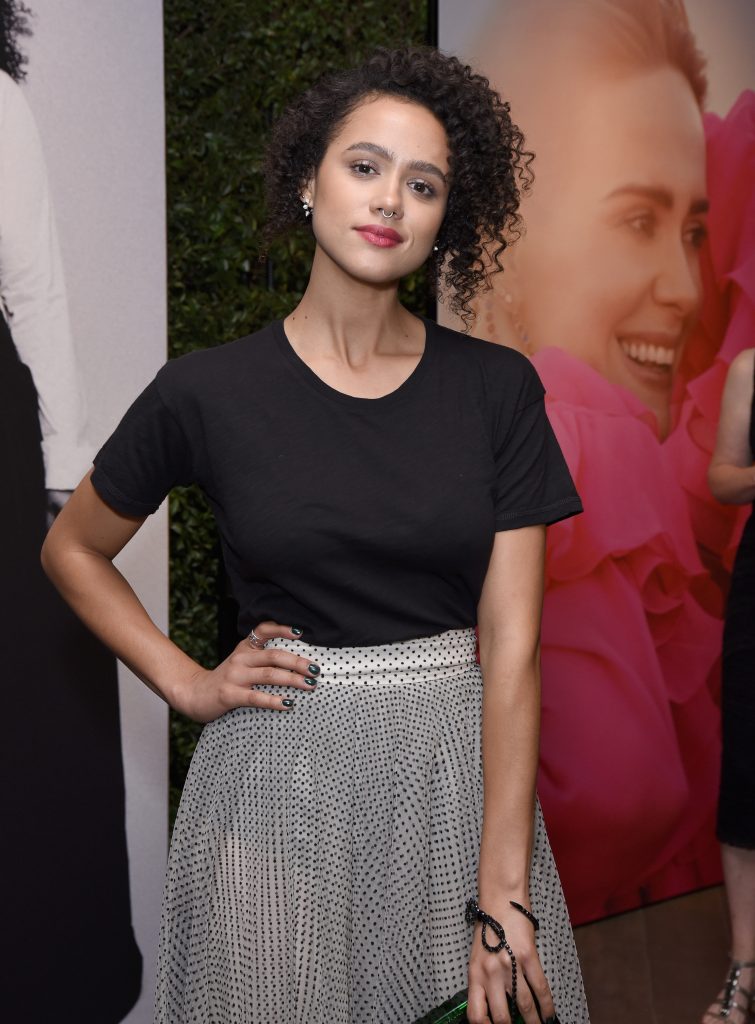 No word yet as to who will take over from Hugh Grant as Charlie but nonetheless, we're buzzing to see this. 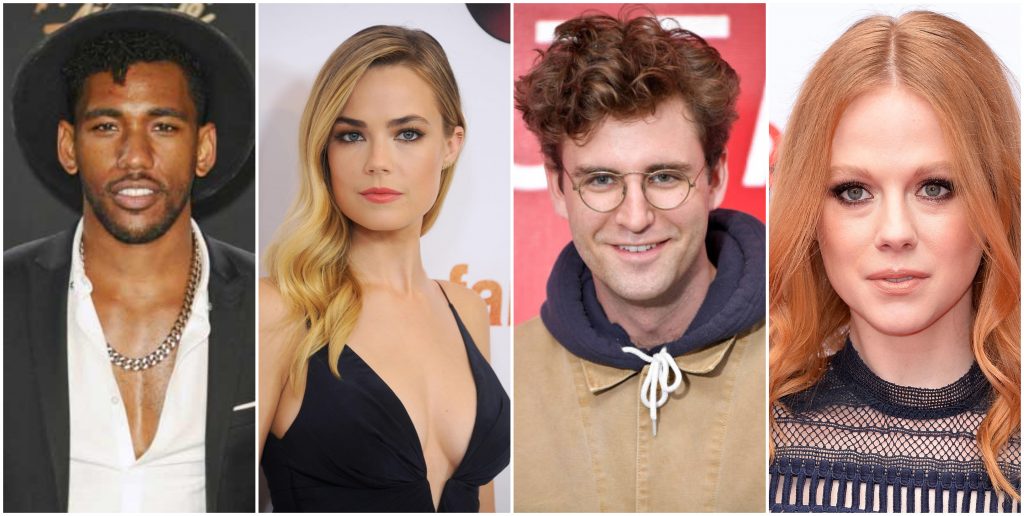 popular
Inside Prince William and Kate's beautiful new home in Windsor
Here's where you can get the best deals on all your Back to School essentials
Baby clothes from Shein and AliExpress have dangerous levels of harmful chemicals
Musings: Stop saying my partner is 'minding' our kids – he's parenting them
Voluntary contribution fee should be fully scrapped, National Parents' Council says
TikTok star shows how to avoid sweat stains by using pantyliners
Mother of toddler killed by pet python released from prison
You may also like
1 month ago
Netflix CEO confirms adverts will be added to the streaming service
2 months ago
The trailer for Everything I Know About Love is here and it looks incredible
2 months ago
The Toy Show Musical looking for a young girl to star in lead role
2 months ago
Viewers believe Bluey is a rainbow baby- check out the theory
3 months ago
Derry Girls creator reveals hilarious storyline that never made it into season 3
3 months ago
Parents furious over calls to Americanise TV show Bluey
Next Page