So our little ones are better with technology than the old-school tying of shoe laces. It sounds alarming… but perhaps not so surprising?

Internet security company AVG Technologies undertook a series of studies which hoped to show how well children interact with technology and how often.

Across ten countries (Australia, New Zealand, Japan, USA, Canada, UK, France, Italy, Spain, Germany) 2,200 mums with children aged two to five years of age were analysed. The outcome was that toddlers all over were better equipped with techie skills than they were with common ‘life skills.’ 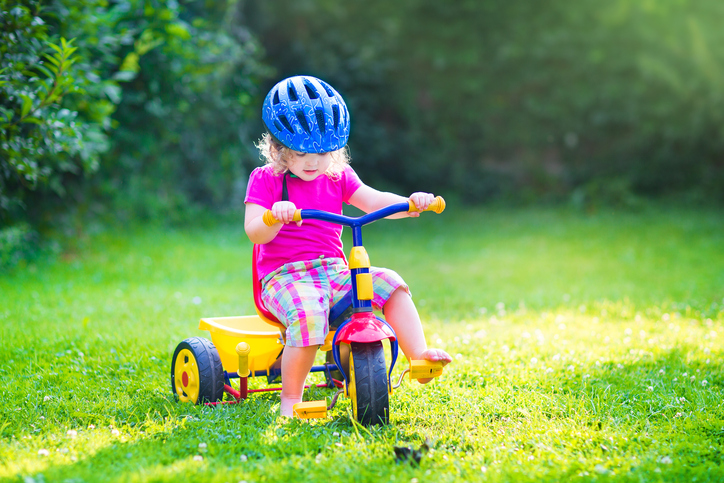 The results showed that more children know how to play a basic computer game than to ride a bike. More children can manage to get that web browser up on the screen than the number of those who can swim unaided, while more kids have the knack for using smartphones, but not so much the skill for tying their shoe laces.

It doesn’t seem technology discriminates by gender either. When it came to playing computer games, 58 percent of boys enjoyed this hobby along with 59 percent of girls. Twenty-eight percent of boys and 29 percent of girls could make a mobile phone call – in fairness, we’re thinking this one is rather important, especially when it comes to the safety of our little ones. 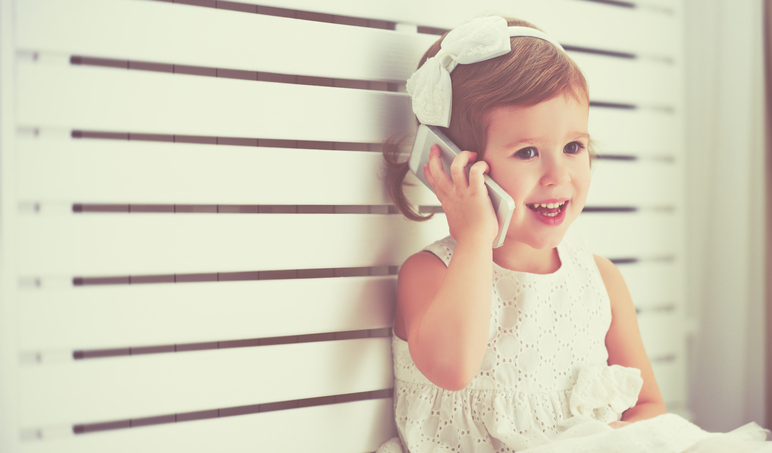 END_OF_DOCUMENT_TOKEN_TO_BE_REPLACED

On a separate note, the study also showed that toddlers with mums over the age of 35 were better at writing their own names compared to those who’s mums were aged 34 or under.

Many people will no doubt find it a gloomy result that the very first skills of our babas will not always include riding a bike or swimming, but perhaps these aren’t the only ‘life skills’ needed – our babies have a lot to learn in today's world.


popular
Toddler dies after falling from balcony in New York
Rachel Stevens announces split from husband of 13 years
My teenage step daughter just told me she is pregnant, what do I do?
Multiple people killed in Denmark shopping mall shooting
I tried 'slow parenting' for a year and I'm never going back
Say it isn't so: Workin’ Moms’ to end with Season 7
Two women killed in shark attacks near popular tourist beach in Egypt
You may also like
2 days ago
Supermarkets add security tags to baby formula as cost of living crisis deepens
2 days ago
Cost of living: Parents admit to going without meals to feed children
5 days ago
Free contraception to be rolled out for women aged 17-25
5 days ago
19-year-old in critical condition after severe car accident in Cork
6 days ago
Children wearing wrong-sized shoes and pyjamas in daytime as parents cut costs
1 week ago
Abortions at record high – with cost of living and job insecurity partly to blame
Next Page