Violence against women doesn't stop when you're behind closed doors.

After the death of Sarah Everard last month, who was murdered on her walk home in London, the advice given to women was to stay inside.

Stay inside and you'll be safe.

One month on and 24-year-old mother of two Jennifer Poole was murdered in her own home.

One of the many reasons that the advice given to women after Everard's murder is frustrating is because statistics show that women are far from safe in their own homes.

In 2020 alone, at least 2,018 women and 550 children received support from a domestic violence service each month from September to December.

If anything domestic violence cases have risen during lockdown, not ceased.

So what is the option for those women?

You can't stay inside because the same thing that happened to Jennifer Poole might happen to you. 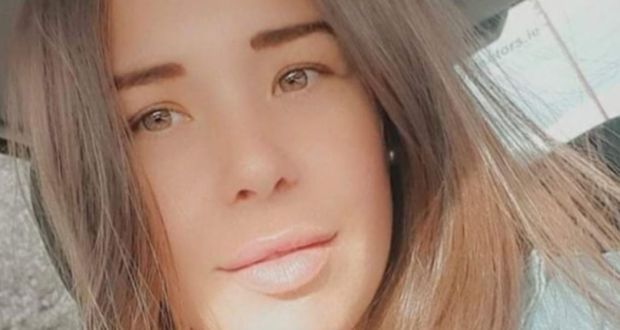 The fact of the matter is neither of these women did anything wrong.

Neither of them deserved what happened to them.

A woman should be able to walk home from a friend's house alone.

A mother should be able to look after her child in her own home without fearing for her life.

When are we going to stop asking what these women could have done to prevent their murders and start asking why we think violence against is the woman's fault?

We shouldn't have to live in constant fear that no matter where we go in life we might be murdered.

Jennifer Poole was a young mother looking after her child at home.

Jennifer Poole was inside.

Jennifer Poole was still not safe.

Stop telling women that we can control our own safety because the truth is we can't.