Trend alert! Even MORE gender-neutral baby names that are totally 2017

We just can't help ourselves.

First it was Mila Kunis and Ashton Kutcher, who chose the unisex name, Wyatt, meaning 'brave at war' for their baby girl.

Then it was revealed that Ryan Reynolds and Blake Lively followed suit, choosing James, traditionally a boy's name, for their first daughter  - but opted for a more girly, Ines, for their second. 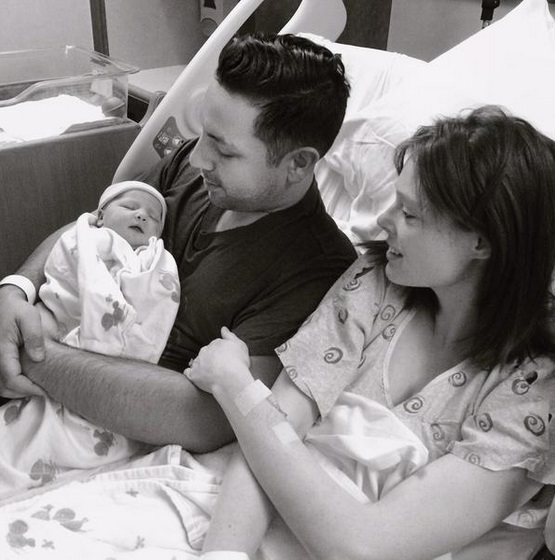 There was many a raised eyebrow when Kim Kardashian West and hubby Kanye chose the name North for their first child and then almost broke the internet when they called their son, Saint, but Hollywood is packed with gender-neutral and unisex name inspiration.

Sports illustrated model Robyn Lawley, who gave birth to baby Ripley, is taking the trend one step further. She told Brands Exclusive magazine that she'll be choosing 'gender neutral toys and clothes' for her daughter. 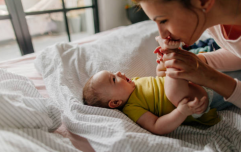 END_OF_DOCUMENT_TOKEN_TO_BE_REPLACED

"In all honesty," she added. "I think we separate the genders too greatly by the toys and hobbies."

Jack and Emily continue to be the most popular babies’ names in Ireland, but more and more couples are looking Stateside for inspiration.

Here are some of the top ten gender-neutral names in the US at the moment.

What do you think? What names do you like that work for both girls and boys?