Unhappy at work? This is how often we think about quitting our jobs

A new study has found that we are increasingly thinking about leaving their jobs.

Yes, the study conducted by the Association of Accounting Technicians looked workplace patterns and found that the majority think about quitting their jobs… a lot.

The study found that on average people think about quitting their jobs 17 times a year.

That’s nearly one and a half times a month and what’s even more surprising is the fact that we also think about changing careers entirely 10 times a year. 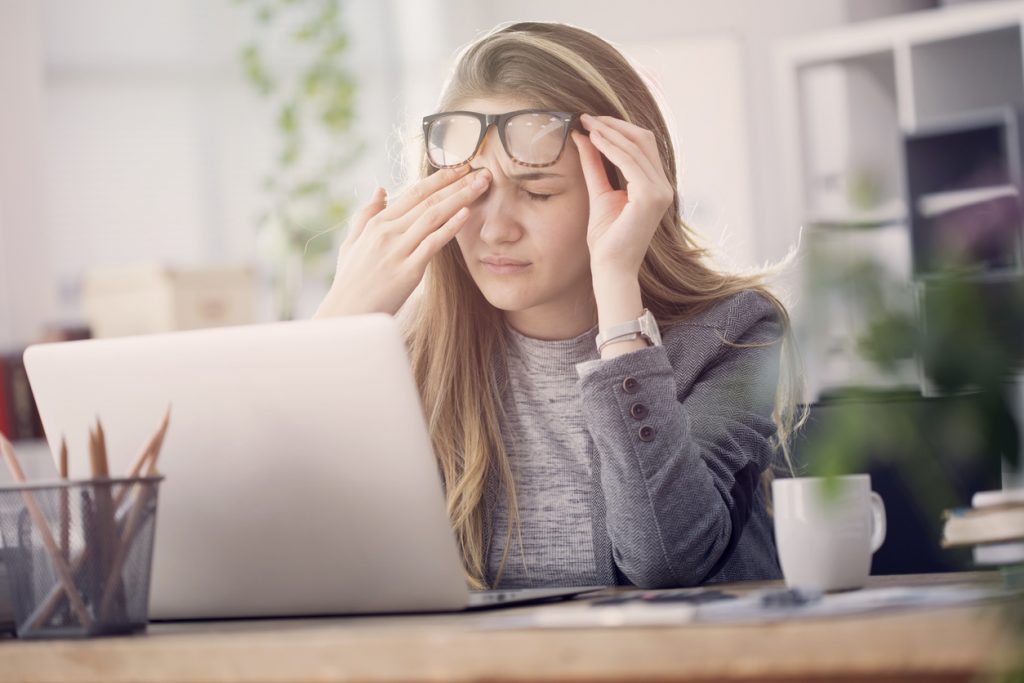 More than a third of those who took part in the survey said they had pursued that thought further and retrained, whereas one in five were actively thinking about doing so. 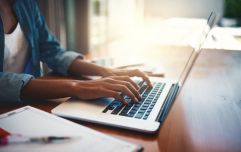 Ireland to join international campaign for a four-day working week

END_OF_DOCUMENT_TOKEN_TO_BE_REPLACED

And it might have something to do with workplace disagreements.

The study found that throughout the course of our working lives, we will go through 671 workplace arguments – we’re exhausted just thinking about it.

On the flip side, the study also revealed that we’ll also experience five office romances throughout our career.


popular
Ronan and Storm Keating have welcomed their second baby – and her name is the cutest
"I want to ask you, not to school at home" – a teacher's plea to parents struggling to home-school goes viral
The O'Brien Press just launched a competition where YOUR child could get to design the cover of an actual book
Holly Willoughby had the best comeback for Piers Morgan after he commented on her outfit
Aldi bring back their garden range so we can make our gardens feel like a holiday
Andrew McGinley asks people to send him letters as he struggles with self-isolation
Alcohol is seriously bad news for your immune system – so maybe it's time to ditch 'wine o'clock' for good
You may also like
2 months ago
The CEO of Spanx just shared a hilarious post on why everyone should hire working mothers
4 months ago
Single dad tells his employees to stop apologising for having lives outside of work
8 months ago
This €14 Penneys floral dress is perfect to wear around the house this summer
8 months ago
5 things I did while pregnant... that I wasn't supposed to do
9 months ago
Chickenpox costing Irish parents up to €1,000 as they're forced to take time off work
9 months ago
This office lets new parents bring their baby to work until they're six months old
Next Page