The doctor that support celebrity 'anti-vaxxer' Jenny McCarthy is now telling parents they need to vaccinate their children.

The doctor who has supported the star in the past recently put out a tweet to say that parents need to vaccinate, especially for measles.

If you are living in the midst of a measles outbreak and you have an older unvaccinated child to whom you have been reluctant to give the MMR, now's the time. There are personal AND public health considerations.

The doctor who was once quoted as saying he feels that polio vaccinations are given for emotional reasons rather than necessity is now urging parents to make sure their children are vaccinated.

His tweet comes amid a large measles outbreak in the United States. 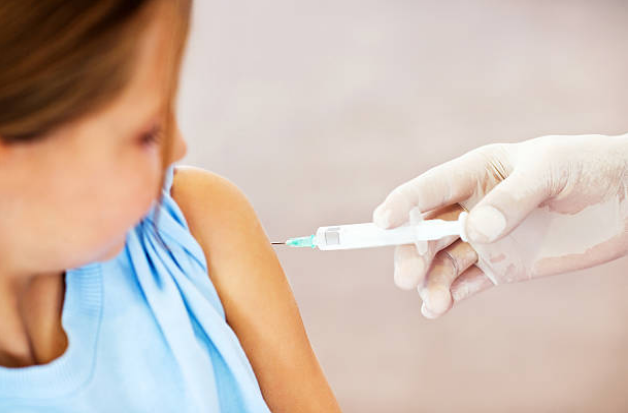 Many were shocked to see the doctor come out in favour of vaccinations and were quick to leave their opinion;

"Better late than never, but where was your concern about personal and public health considerations before? These outbreaks are the result of the anti-vax movement that YOU encouraged, supported, and made lost of money from."

"Cleaning up oil off a dead duck from an oil spill you helped create twenty years ago is a bad look."

Globally measles is on the rise, with outbreaks occurring even in Ireland and the World Health Organisation fears it may only get worse if parents continue to refuse vaccinations.


popular
BREAKING: Penneys confirm they WILL reopen ALL stores across Ireland within a week
'There will be tears': Kate Garraway says husband could be in a coma for a year due to #Covid-19
11 little things that mean the absolute world to your kids
Raising boys: The beautiful words every boy mum needs to read
#Covid-19: International travel to return for countries where curve has been flattened
10 reasons why everything is just so much easier with baby number two
Just for mums: The Pod Collection is hosting two FREE virtual wellness events this month
You may also like
3 days ago
Short film depicts the unsettling reality of domestic abuse during lockdown
1 week ago
'Completely lost': Model Sarah Morrissey shares touching tribute to mother after recent passing
3 weeks ago
Laura Whitmore says she 'didn't know how to react' after experiencing miscarriage
1 month ago
Research finds that calling trans youth by preferred name can reduce suicides
1 month ago
'Until we meet again' Samantha Mumba shares tribute to dad who passed away last month
1 month ago
Feileacain share grief advice for parents after cancellation of remembrance service
Next Page