'I was living a double life': Mairéad Parker talks managing motherhood and diabetes

This week I spoke to Primary school teacher Mairéad Parker about how a glucose monitoring system has helped her in her career, inspired her to teach others and supported her during pregnancy

Having recently given birth to her first child Fionn she is no stranger to a busy life, which has included the challenges of living with Type 1 diabetes since she was a young child.

Now a revolutionary technology is providing her with that information to help manage her condition, while also providing support and peace of mind as a first-time mother. 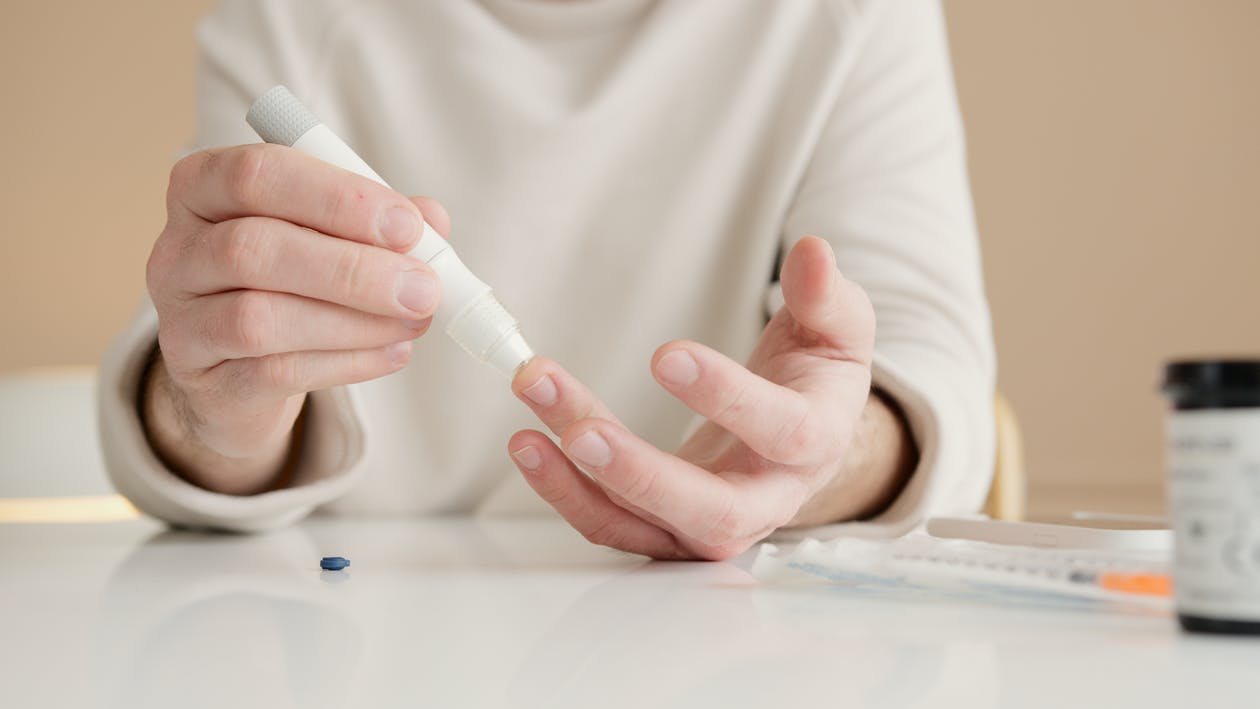 Diagnosed at the age of four, Mairéad does not remember much of her life before diabetes.

Constant thirst was the first symptom her mother recognised.

"I couldn't reach the kitchen sink and she worried when she saw me drinking from the bathroom tap instead. That sparked a trip to the doctor where the diagnosis was confirmed."

Type 1 diabetes is a chronic condition that occurs when a body cannot make enough insulin, the hormone made by the pancreas that helps glucose from food get into our cells to be used for energy.

If glucose cannot get into cells it builds up dangerously in the blood. 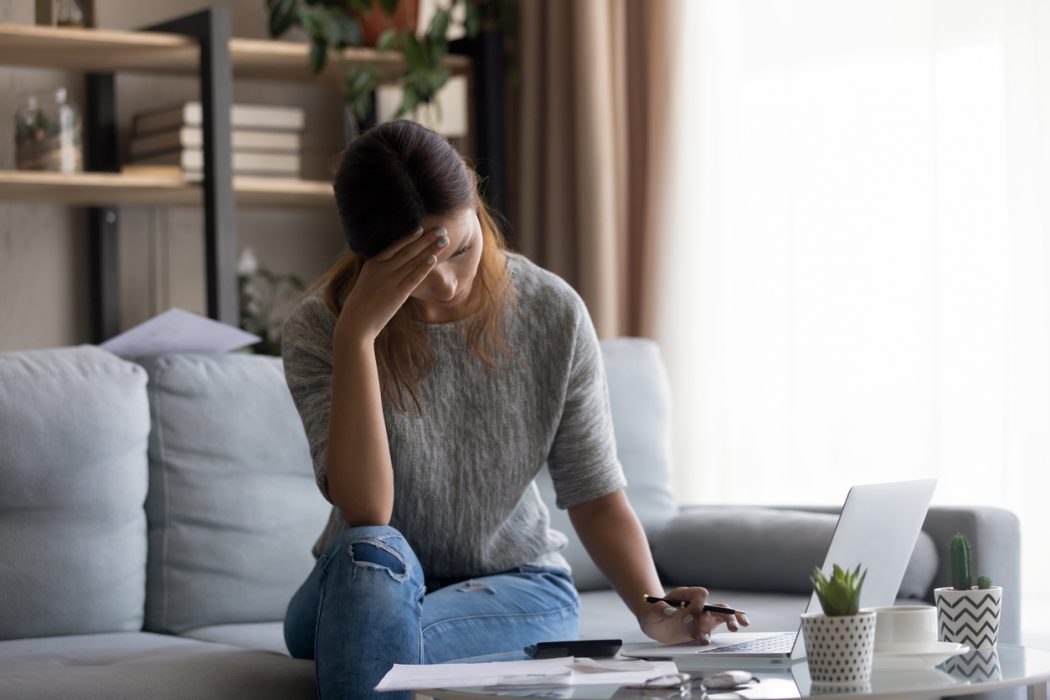 Without access to today’s modern technology to manage diabetes, Mairéad remembers how the diagnosis was a steep learning curve for her mother.

"There weren't any blogs or Facebook posts. She was relying on the healthcare system and the advice given by professionals. It feels like a completely different era."

During her school years Mairéad’s condition did not impact her day-to-day learning. A sports enthusiast, Mairéad enjoyed playing GAA and basketball. But her diabetes was still ever-present, and she remembers occasionally fainting in school.

It was when she began studying in Galway that she felt that her diabetes was impacting her freedom.

"I was a little bit more in denial during university. In some ways I was living a double life: the life of a type 1 diabetic, and then the other life where you want to do everything." 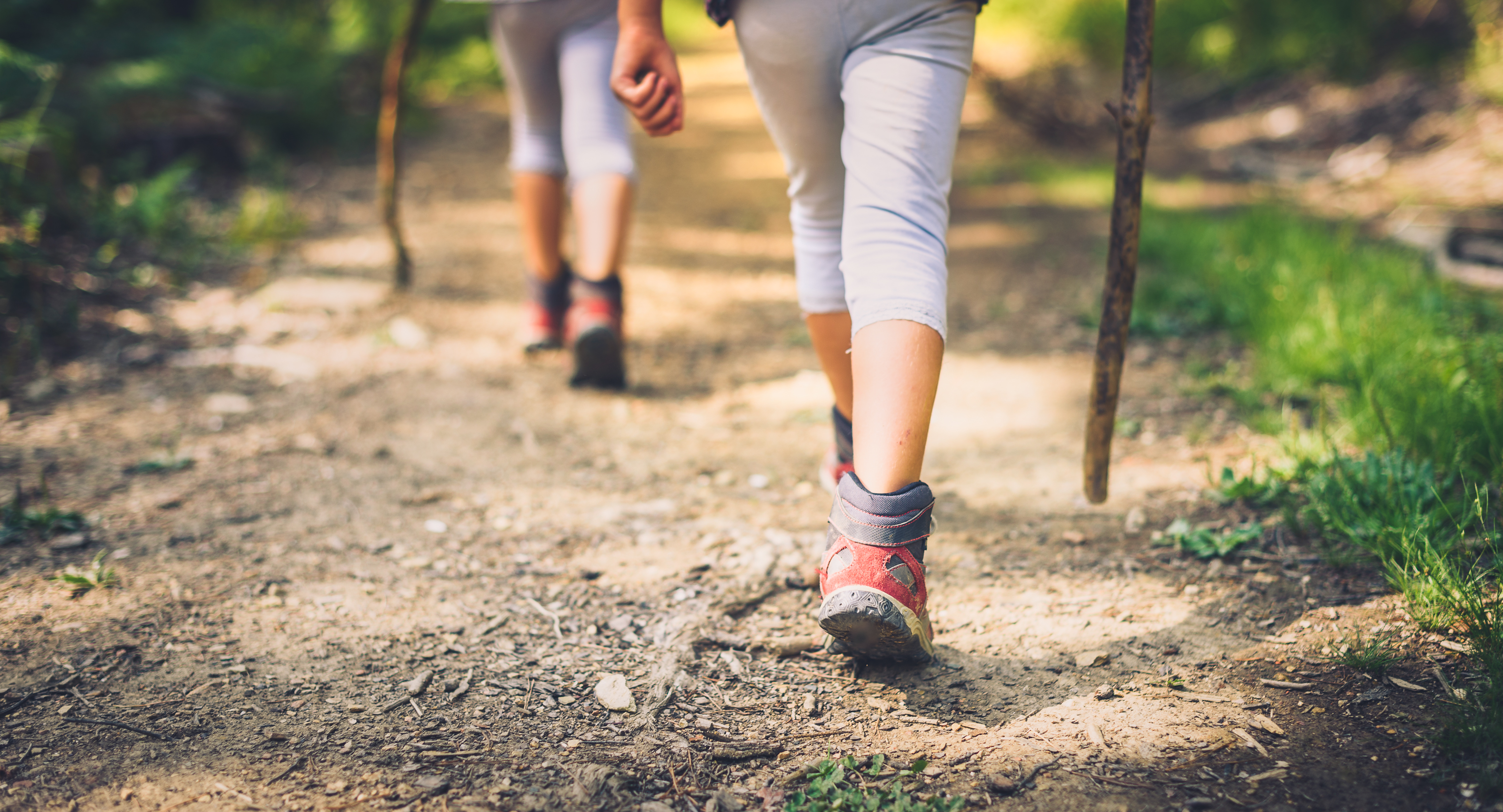 Life changed for Mairéad when she received the unusual Christmas gift of a FreeStyle Libre system starter kit from her partner. 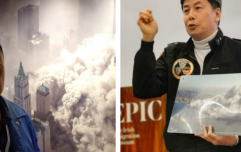 END_OF_DOCUMENT_TOKEN_TO_BE_REPLACED

Abbott’s FreeStyle Libre flash glucose monitoring system allows people with diabetes to monitor their glucose levels anywhere and anytime by wearing a sensor on the back of the upper arm. This eliminates the need for routine finger prick tests.

Mairéad says that with the FreeStyle Libre system she found her freedom again.

"It was really life changing. I'd spent many years doing guesswork and pricking my finger to find my glucose at that set time. At the same time not fully knowing what was happening in my body in between tests. I didn't realise that I'd lost some of my freedom, but this sensor has given it back to me."

"Break times can be short and things can crop up. The time efficiency of the system has helped me a lot. I am able to walk down the school corridor and scan my sensor." 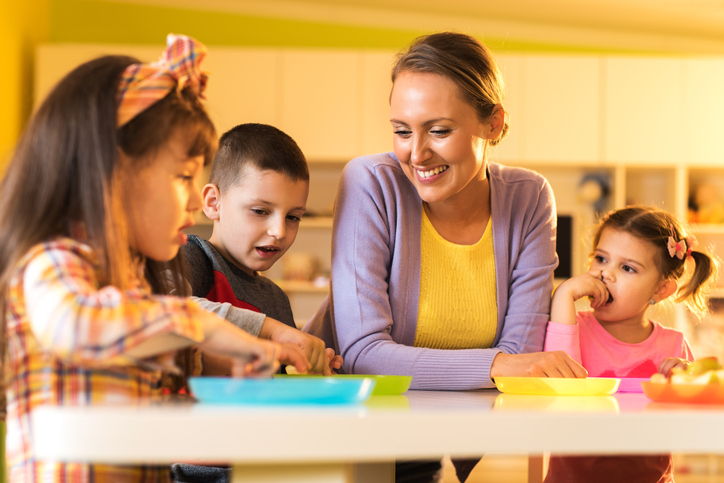 Mairéad was also able to provide support to students with Type 1 diabetes and has even set up an Instagram account, @Type1_munteoir where she encourages conversation around diabetes and showcases the work of her students.

"I taught a student for two years who had recently been diagnosed. In class we would both scan our Freestyle Libre sensors and compare our glucose levels. This helped the child realise that they are not alone because as children, let’s face it, no one wants to be different.

My main idea behind it was that if I could even help one other person, I know I would have appreciated that in my teenage years and even in my late twenties."

Mairéad recently gave birth to her first child in September.

Pregnancy can be complicated for people with diabetes, but thanks to new modern technology, Mairéad was reassured that her diabetes was well-managed.

"I've been very lucky. Each Monday I rang the diabetic nurses and with LibreView they could log into my account, print off my graphs and see what had been happening in the in-between time."

Ultimately Mairead wants to educate other mothers and young people with diabetes as much;

"I want to provide people with diabetes with information, everyday's a school day.

I don't think as a person living with Type 1 diabetes that you ever stop learning."

popular
Woman left confused after DNA test shows child isn't husband's despite her claims that she never cheated
Parents told to stop buying selection boxes for kids- here's why
This Netflix Christmas film is being dubbed the perfect rom-com
"Losing a baby is the ultimate loss, but to watch on over a video call is soul destroying"
Woman gives birth to baby boy and girl less than 12 months apart
People are realising what the red Christmas lights are actually for
Having an Elf on the Shelf can actually be bad for your kids
You may also like
2 months ago
Fertility Consultant explains “the most common and manageable cause of infertility”
4 months ago
Are we suffering in silence?: How pregnancy and childbirth can affect our bodies
5 months ago
School of Rock cast : "Hopefully we've inspired a couple of kids to pick up a guitar."
7 months ago
Interview: We talk to the stars of The Curious Incident of the Dog in the Night Time
9 months ago
Derry native Christina Tedders talks taking on The Lion, The Witch and The Wardrobe
9 months ago
Midwife Lesley Gilchrist talks to us about the importance of perineal massage
Next Page