Musings: I think 'Lawnmower' parenting is damaging for children

There's a new parenting trend gathering rapid momentum and it could be stunting children's development.

The term 'lawnmower' refers to when a parent chases after their child doing everything for them and making sure that they never experience struggle.

While this is all meant with the best of intentions, experts say it leaves a child unprepared for all that they are going to come up against as adults in college or the workplace. 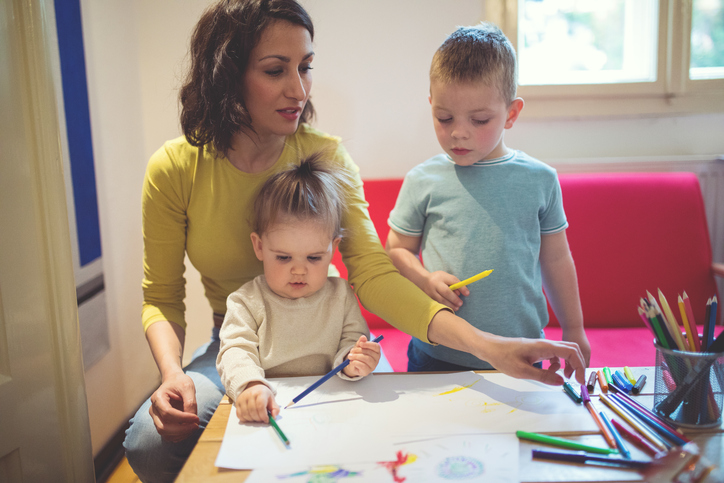 This parenting habit is very easy to slip into and I've definitely been guilty of doing it in the past.

It's one thing to shelter your child from some problems in life you may deem too adult or inappropriate for them to deal with, but when parents start doing their children's school assignments for them or dash to school just to give them their favourite pen, despite the fact that the child has dozens of other pens in their bag, it crosses the line.

Teachers, in particular, are becoming exasperated with lawnmower parenting and wish parents would realise that it does nobody any good and will actually make things harder for their child down the line.

“We are creating a generation that has no what idea what to do when they actually encounter struggle.” 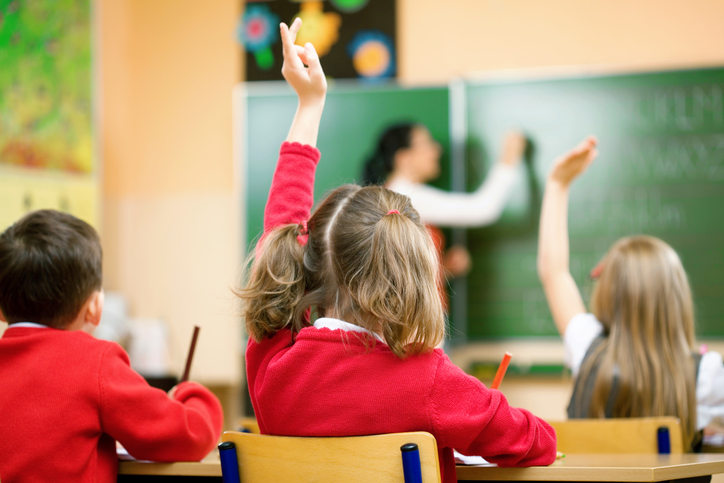 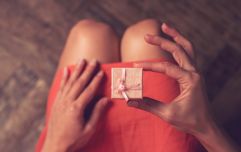 END_OF_DOCUMENT_TOKEN_TO_BE_REPLACED

Last year I was talking to a mother who was constantly pulling her child out of different after-school classes and activities.

I asked her one day how her daughter was doing in her ballet class and she said that she was no longer taking dance classes, as her daughter said 'the teacher was making it too hard'. Her daughter had said the same about her music lessons, art classes and swimming lessons.

Now sometimes children just don't take to certain hobbies, but the blaming of the teacher sent alarm bells ringing. I carefully suggested that if she continued with her classes a little bit longer she would begin to find them easier, and that it takes practice before any of us are good at a new skill. Her mother continued to bash the teacher, so I gave up.

I took part in choral competitions and acting auditions as a child and teenager and though I was disappointed when things didn't go my way, I was never mollycoddled.

My grandmother was a great fan of the quote 'what's for you won't pass you' and it became my mantra growing up when I had to deal with letdowns. 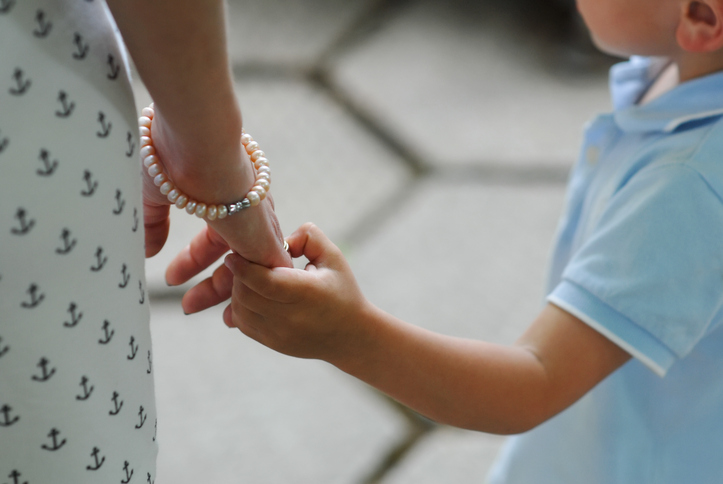 As parents, we always want to protect our children but we can't wrap them up in cotton wool.

While worrying for our children is natural it can't overwhelm us so much that we forget to help mould them into functional, independent adults.

Children are far more resilient than we give them credit for and with our help and support, will weather any storm that comes their way.

In short, drop your child's Geography project and let them build their own volcano.


popular
14-year-old boy drowns at hotel in Turkey after family wedding
Should schools consider introducing a three-day week?
Body of woman discovered in unexplained circumstances
Online health providers could be excluded from free contraception scheme for young women
Baby clothes from Shein and AliExpress have dangerous levels of harmful chemicals
Inside Prince William and Kate's beautiful new home in Windsor
Prince William and Kate's kids won't have a live-in nanny for the first time in their lives
You may also like
1 month ago
79% of parents admit that teachers are more patient than them
1 month ago
My 6-year-old's teacher made her eat her lunch alone because of "the smell"
3 months ago
My son's teacher tried to force me to invite his entire class to his birthday- was she wrong?
4 months ago
Teacher uses two apples to show her students the effects of bullying
1 year ago
Dublin private school to pay €5,000 to teacher who allegedly called student ‘a little b***h’
2 years ago
Lockdown: my child is upset that he might not get to say goodbye to his teacher
Next Page