Parenting dilemma: Am I wrong to always take food out for my children?

I don't know about you, but ever since my babies first started weaning, I was extremely conscious of what food they were eating. Having breastfed them both, I wanted to make sure the food they ate was as nutritious, whole and as good for them as possible.

So what this meant, was when they got to an age where we started going out to play centres, parks, playgrounds and similar, I would always bring food from home, knowing that the food available to purchase at these places was often filled with sugar, E-numbers and other additives I wasn't keen for my kids to eat.

Money was another factor – knowing how expensive it was to keep buying food out, it just made sense to me to bring my own food for them.

But if we were somewhere like a café or coffee shop, I would always make sure I bought something for myself, a coffee, or tea, and something for the kids – a toasty tended to be the healthiest option, so often they would eat that + plus some greens from my salad if I had one. 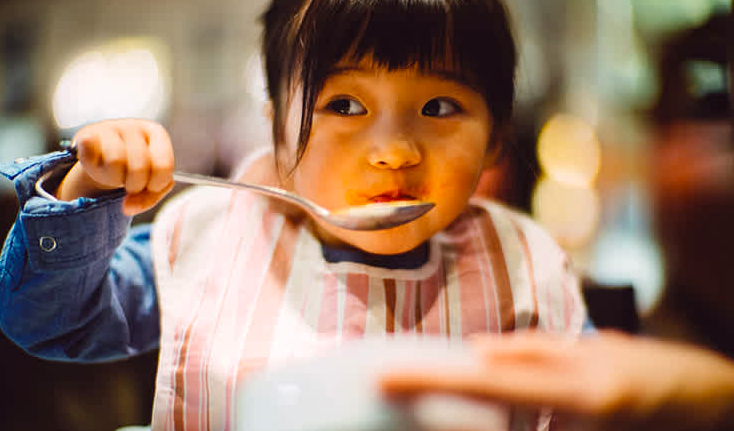 However, a friend of mine has a child who, when she was younger, was not only an extremely picky eater but also suffered from allergies to both dairy and eggs, and so to her, bringing food out – even to cafés and coffee shops – was really the only way they could ever visit such places.

Note – she would always make sure she bought other items, like coffee or a soft drink, as well as food for herself. The food she brought with her was literally just so that her daughter would have something to eat. 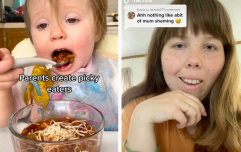 END_OF_DOCUMENT_TOKEN_TO_BE_REPLACED

However, on more than one occasion, she was told off for doing this, both by staff at the establishment she was at, and also, sometimes, by other diners.

My friend would always explain about her daughter and her pickiness and allergies, and point out that she wasn't just taking up a table, she had ordered both food and drinks for herself, but this was still not enough some places, and it got to a point where she found it too much hassle to try to go out for a meal or meet up with other mums in local coffee shops, afraid that incidents over her daughter's food would happen again.

And sure look – I know businesses have to cover their cost and they don't want people taking up tables and not spending money – but surely for young children, there should be some allowances made?

What do YOU think? Have you ever brought food our for your kids? Or would you buy everything on the premises?

popular
Breaking: Female child found with severe injuries in Co. Clare
Fans defend Khloe Kardashian for posing in hospital bed with her newborn
Vaccine programme to roll out in primary schools
Expert says Cocomelon acts "as a drug" to kids' brains
Budget 2023: IVF to be publicly funded and free contraception for under 30s
Holly and Phillip weren't on media list for Queen's lying in state
Pippa Middleton helps shut down Prince William and Rose Hanbury affair rumours
You may also like
4 months ago
Baby food safety: 7 weaning tips an expert wants all parents to know
4 months ago
Ready, Steady, Wean: Top tips on how to wean your baby
5 months ago
Ready for solids? The squish test will tell you if food is safe for babies
5 months ago
Professor of paediatrics says we should wean babies sooner to avoid allergies
10 months ago
Popular baby and toddler snacks contain 'shocking amounts' of sugar, expert warns
11 months ago
8 foods that can actually help your baby sleep better (no really, it's true!)
Next Page