The couple have been together for over one year.

The American Horror Story and Wild Child actor confirmed the news today, sharing a series of photos of herself and Hedlund.

"Me... and my two favourite guys," she wrote on the Instagram caption, alluding to the fact she is, indeed, expecting a baby boy.

29-year-old Roberts and fellow actor Hedlund are believed to have started dating at the beginning of last year.

The couple were spotted together on a date in LA in early 2019 and later again holding hands in New York a few months later.

Roberts, who is best known for her work on the aforementioned American Horror Story, was previously engaged to her co-star Evan Peters. 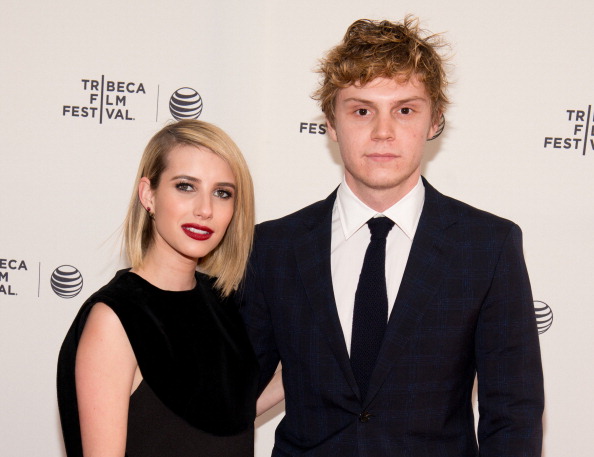 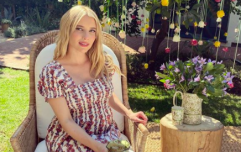 END_OF_DOCUMENT_TOKEN_TO_BE_REPLACED

The pair dated on and off for seven years before eventually splitting for good last year. They met on the set of film Adult World in 2012 and later went on to star together in the Ryan Murphy series.

35-year-old Hedlund began his career in 2004 when he starred alongside Brad Pitt and Orlando Bloom in Troy.

He later went on to appear alongside Billy Bob Thornton in Friday Night Lights and TRON: Legacy.

Hedlund and Roberts have kept their relationship mostly private since they started dating.


popular
40 gorgeous baby names predicted to be trending in the next decade
Stacey Solomon was trolled for her boys having three different dads – and here is her response
This Diet Can Lead To Weight Loss AND Sharpen Your Brain (We Are All Over It)
Netflix announces new true crime documentary series: The Vanishing At The Cecil Hotel
Anna Daly launches her cosy chic lifestyle brand, Little Bliss
Jewellery made from breastmilk might sounds nuts – but look how pretty it is
10 cute Irish baby names that are not yet too popular (but will be soon, we think)
You may also like
3 months ago
Emma Roberts received a vagina-inspired bouquet at her baby shower and it's absolutely perfect
1 month ago
HSE are no longer facilitating home water births after 'small number of incidents'
1 month ago
Rosanna Davison welcomes twin boys, Hugo and Oscar
1 month ago
"You recognise the fear, but you can't let it consume you" – Lisa Jordan on having a premature baby
2 months ago
The beautiful birth video that will ease all your fears about labour
2 months ago
Pregnant? Here's your entire winter maternity wardrobe – in just 10 buys
Next Page