It can take awhile to figure things out as a new mum especially when it comes to breastfeeding.

I mistakenly thought that breastfeeding would just come instinctually to me and my baby but that wasn't the case.

It took a lot of trial and error but eventually with a little support we both got there in the end.

Recently actress Keira Knightly opened up about new motherhood and how she fits breastfeeding and pumping around her busy work schedule.

Speaking to The Telegraph the Love Actually star spoke about the pumping regime she's put in place to make sure her daughter Delilah always has access to breastmilk.

She described how it can be tricky sometimes working around events like the premiere of her most recent film Official Secrets;

"We’re going to be apart for six hours in total, so I pumped three feeds’ worth.

I’ve got to get back before 6:30 because that's the feed. It’s going to be fine, we’re going to make it. There is a bit of extra milk, which I’d love not to use, because it’s in the freezer and that can be tricky, but it is there." 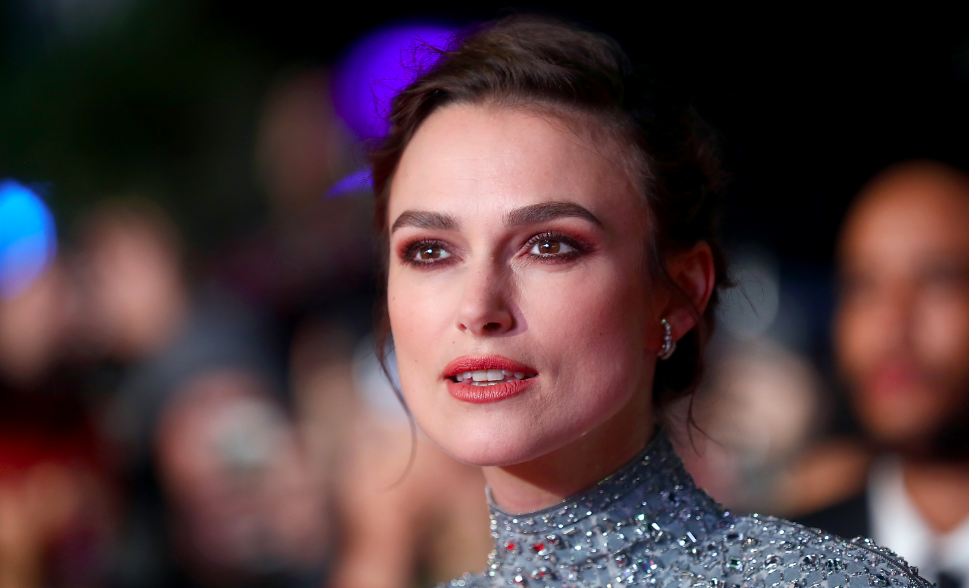 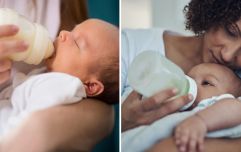 Not everyone breastfed before formula was invented, you know

END_OF_DOCUMENT_TOKEN_TO_BE_REPLACED

She also discussed just how full her breasts get if she doesn't pump and it's something that I can completely relate too.

My husband booked a short breakaway for the two of us while my daughter was still breastfeeding and any down time I had during the trip I was pumping so I wouldn't leak through my tops.

Knightley spoke about how sometimes her breasts feel fit to burst;

"If I don’t do it, my boobs will explode. I mean, quite literally. It’s going everywhere. So, you know, that’s not happening. The pump is with me. It’s fine."

I have to say it's refreshing to see so many celebrity mums being so open and honest about their breastfeeding experiences.

When I first began to struggle with breastfeeding I thought I was the only one getting it wrong and I'm sure other mums have felt the same.

Thanks to breastfeeding being more publicly spoken about though now mums are starting to realise that it all takes time, no one gets it perfect to start off with and even stars like Keira have their struggles.


popular
Man reveals he spent an hour trying to save Irish girl (7) in Majorca
Scientists have developed wearable tech to prevent couples from fighting
"It's not even funny anymore": Love Island boys accused of 'bullying' Ekin-Su
Tipperary tragedy: Eldery man died from natural causes
Get ready! Casa Amor is happening sooner than you think
Mum gets the fright of her life after cheap tea-lights set house on fire
Expert says Cocomelon acts "as a drug" to kids' brains
You may also like
4 weeks ago
Opinion: The obsession with routines and sleep training for babies is weird – and stressful
1 month ago
Irish doctors support calls to ban baby formula ads
1 month ago
Man claims wife needs to pay for baby's formula after she stopped breastfeeding
3 months ago
Irish Mother Forced to Throw Away Breastmilk at Airport Security
4 months ago
This ONE tiny change could make breastfeeding easier for new mums and babies
5 months ago
Amanda Byram gets honest about her breastfeeding struggles
Next Page